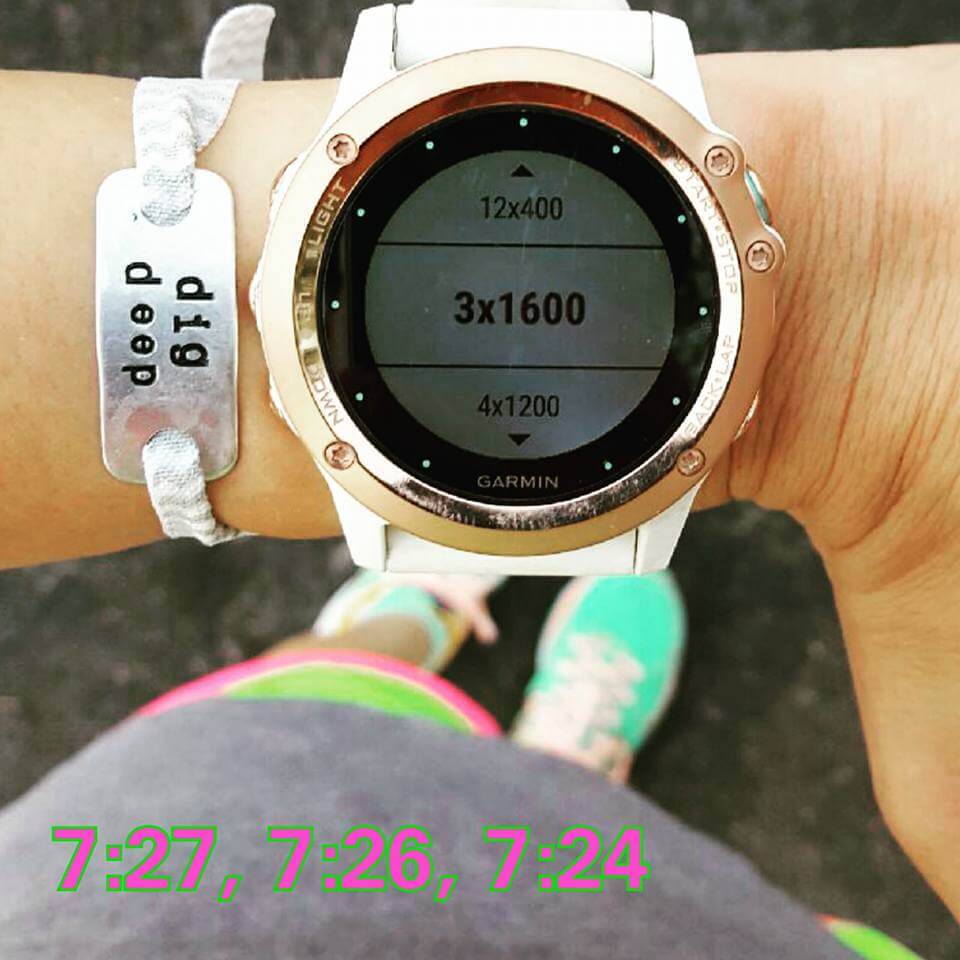 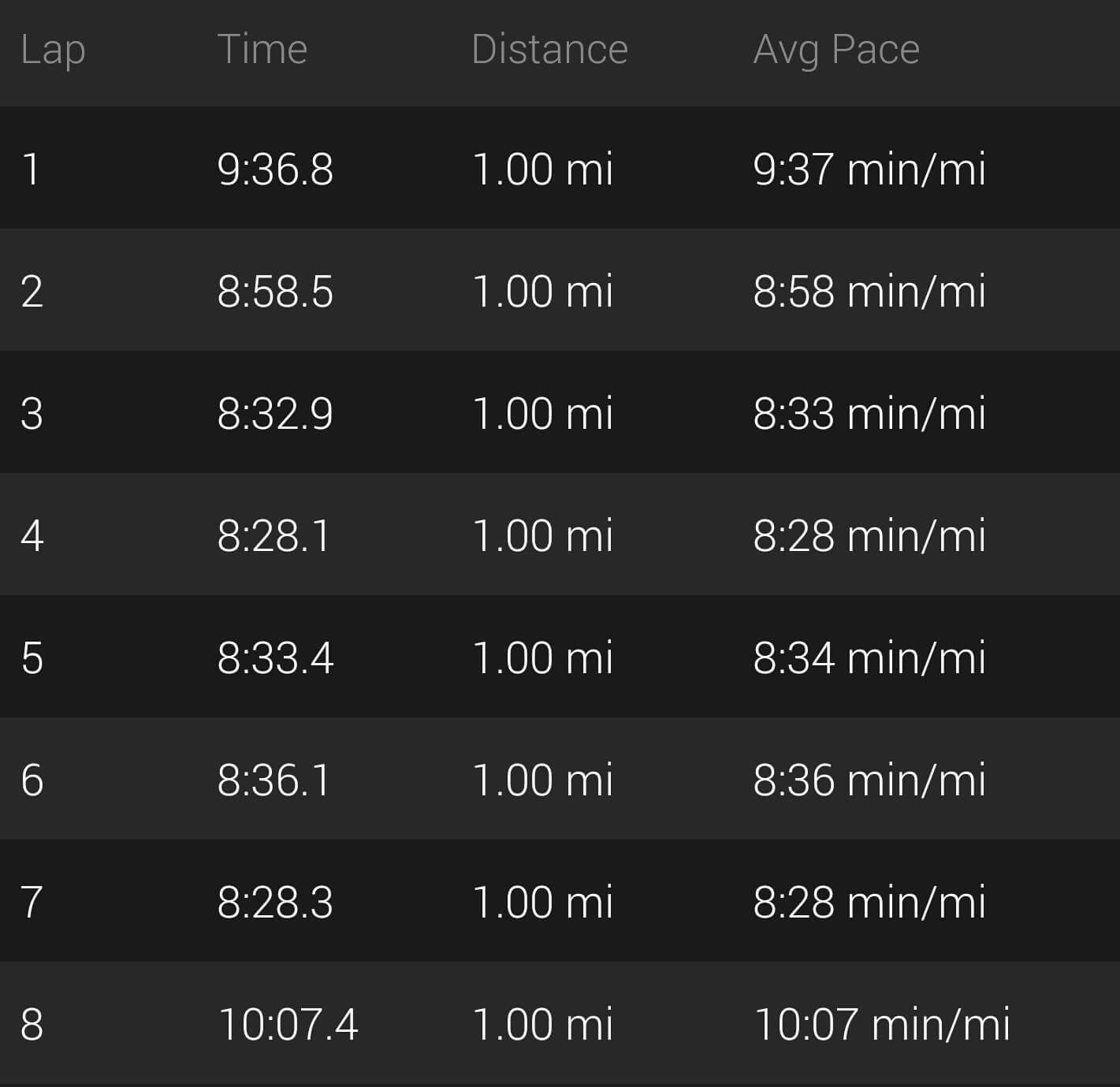 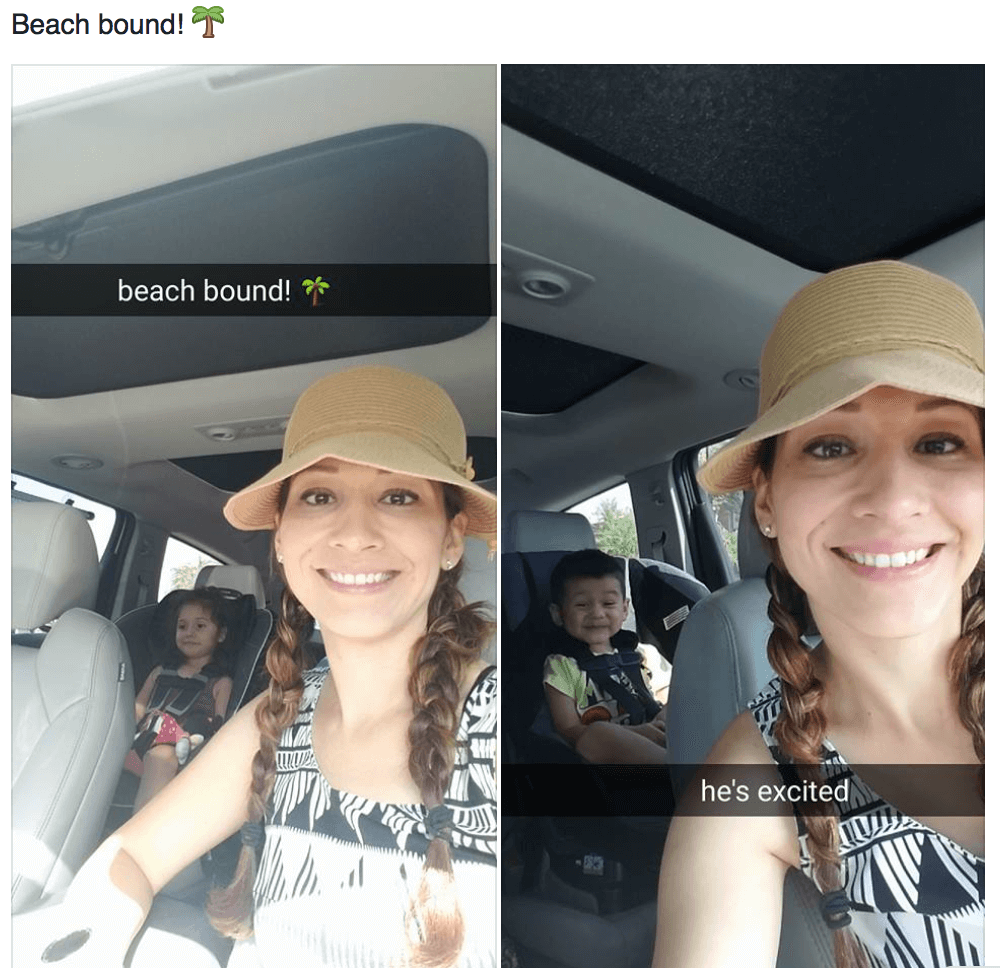 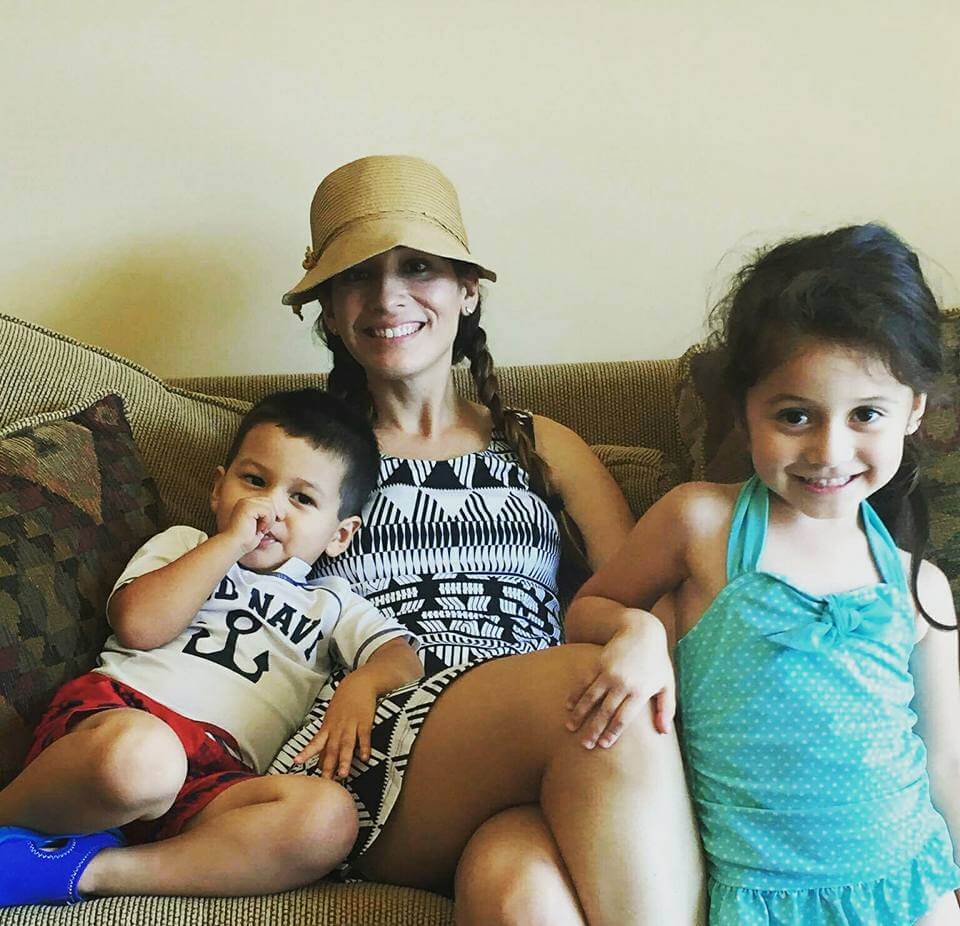 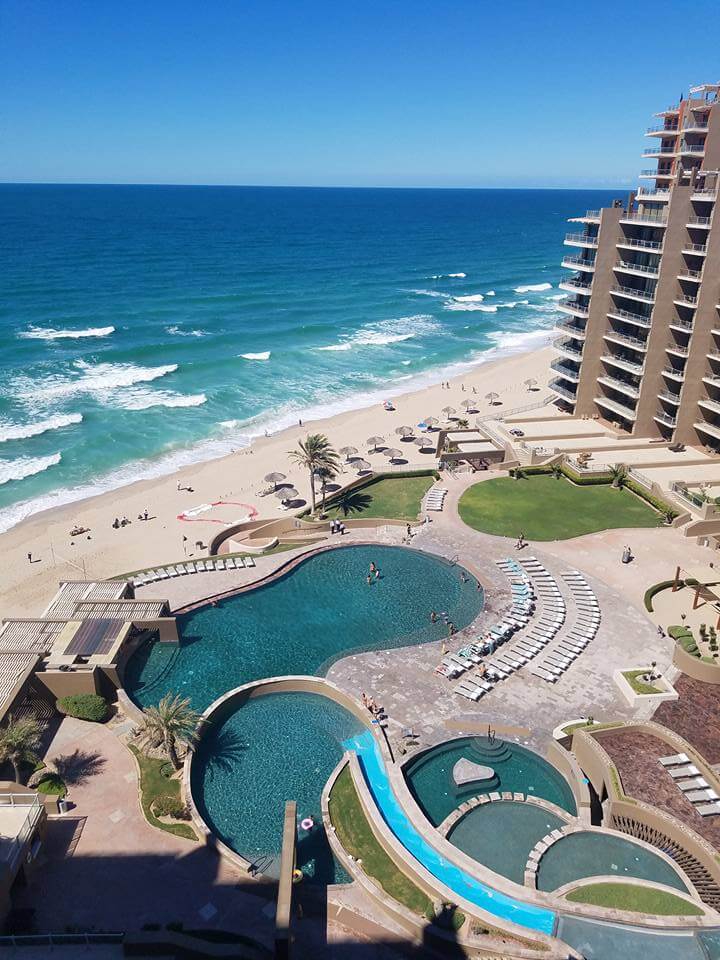 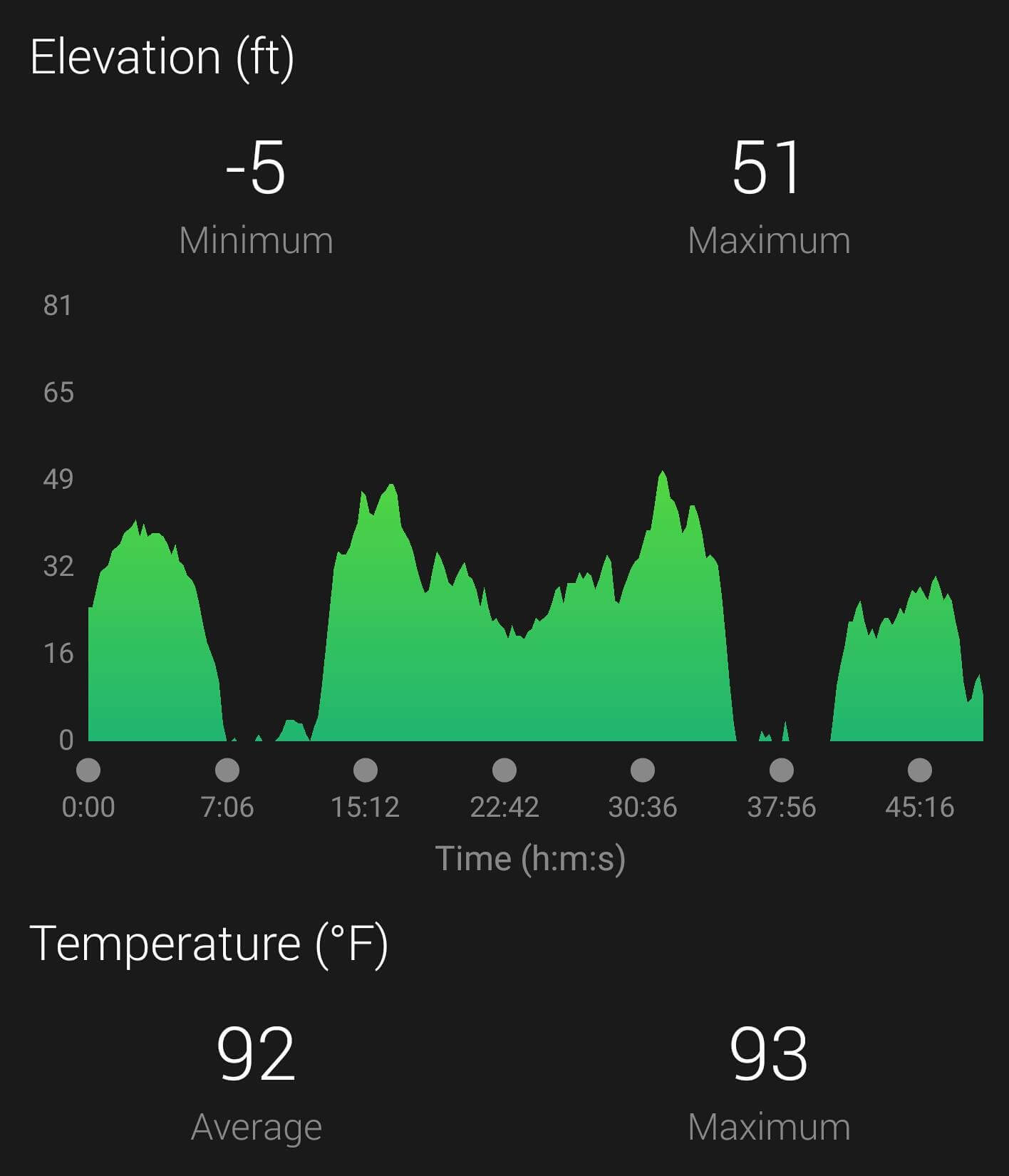 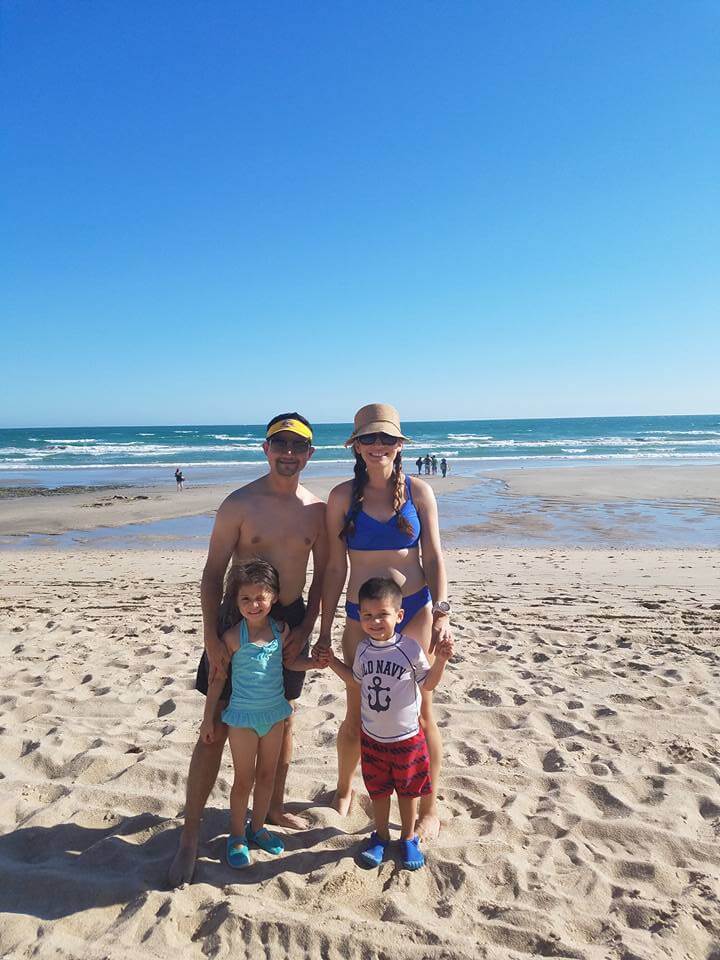 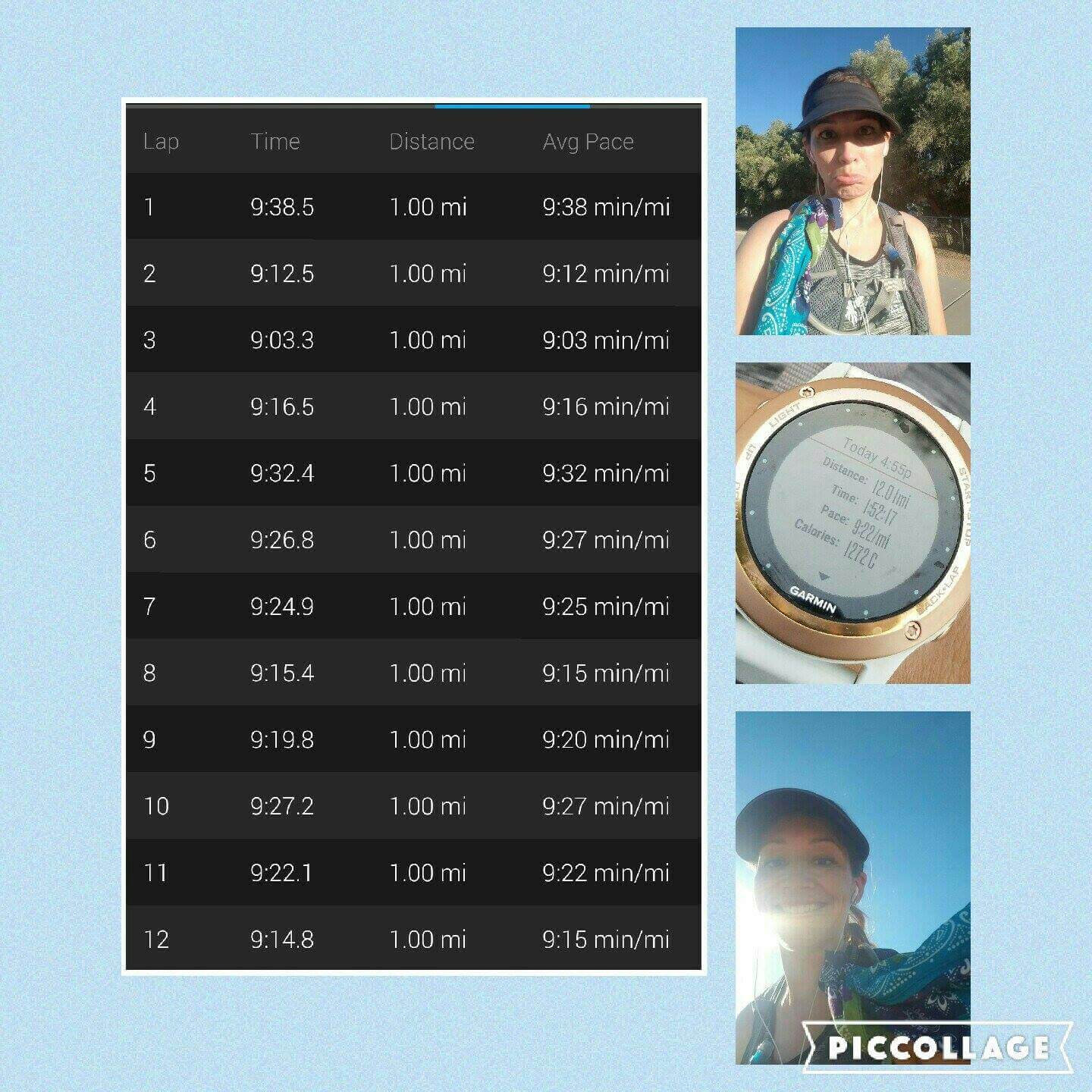 Whoof, Hanson’s fatigue has officially set it in. Plus, I think my husband’s travels have had a good part in me feeling like I’m dragging sand bags…

I’ve been working really hard on making my easy runs even easier. I’ve usually been closer to the 10 minute range and I really want them more in the 10:20-30 range. I’m getting there.

I met up with my run club and luckily, I had my buddy (the amazing pacer from last time) and another friend agree to do this workout with me.

I wore new these new super cute shorts I had been coveting, and I think they had a lot to do with it 😀 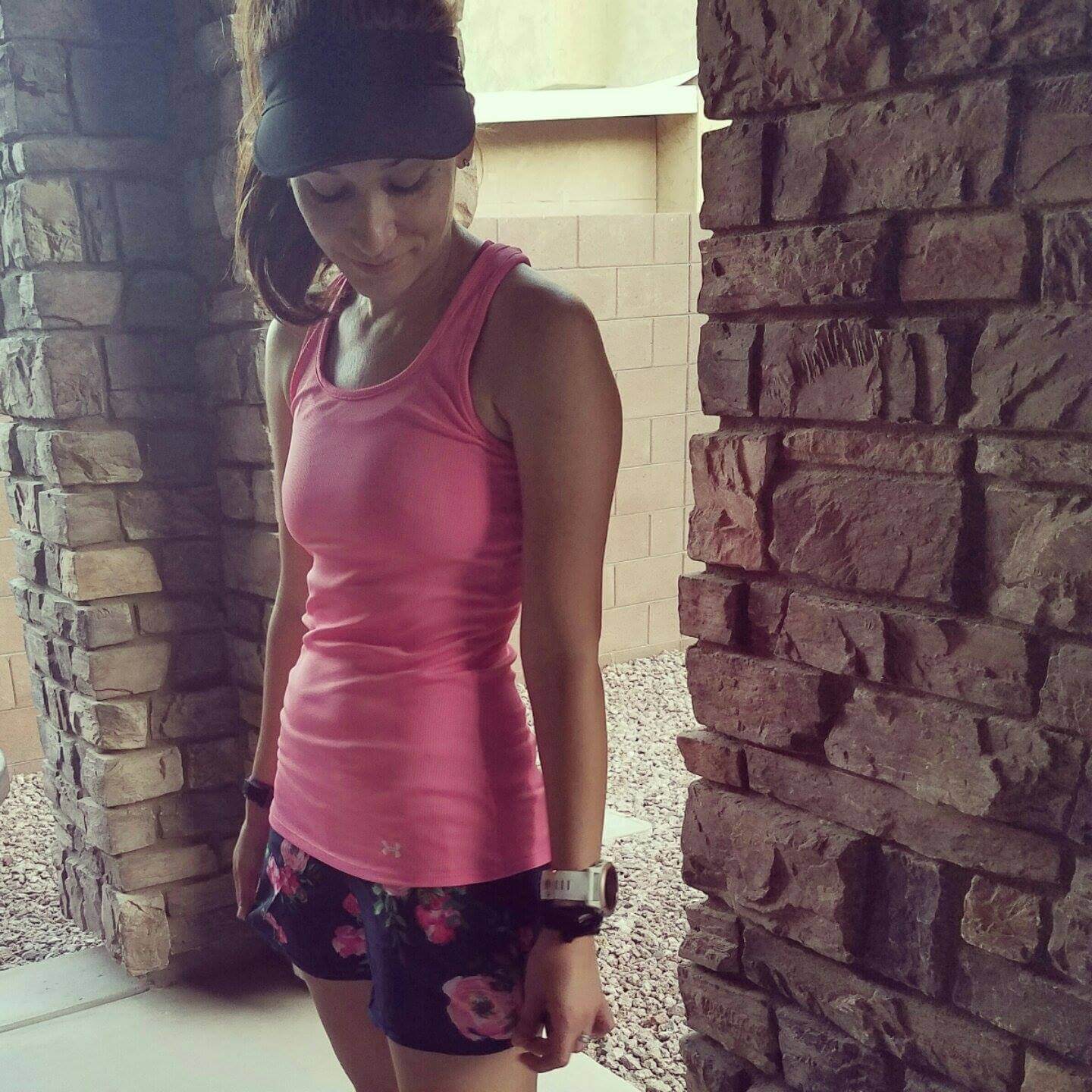 My “I swear I’m not posing” pose. Shorts: Senita Athletics

I did modify this workout. The Ladder is not in the Beginner Program; for Week 7 it had 8×600 and I had already done that a couple of weeks ago. I really wanted to to do this workout but was worried about over-doing it so I eliminated the 1600 after the 1200–there would’ve been another 1200 after the mile too. But it’s all good. I thought it was still a good, productive run. I’m keeping the speed work for the Advanced for the next three weeks as I don’t want to repeat and I kinda really want to do the 3x1600s it has (who says that, right?).

Oh, and that night, we went to see Adele!! She was amazing. 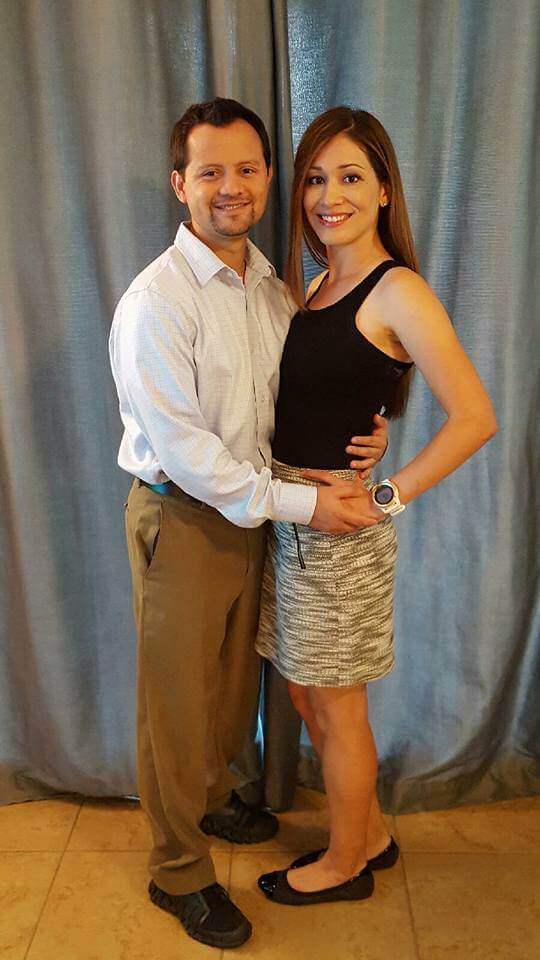 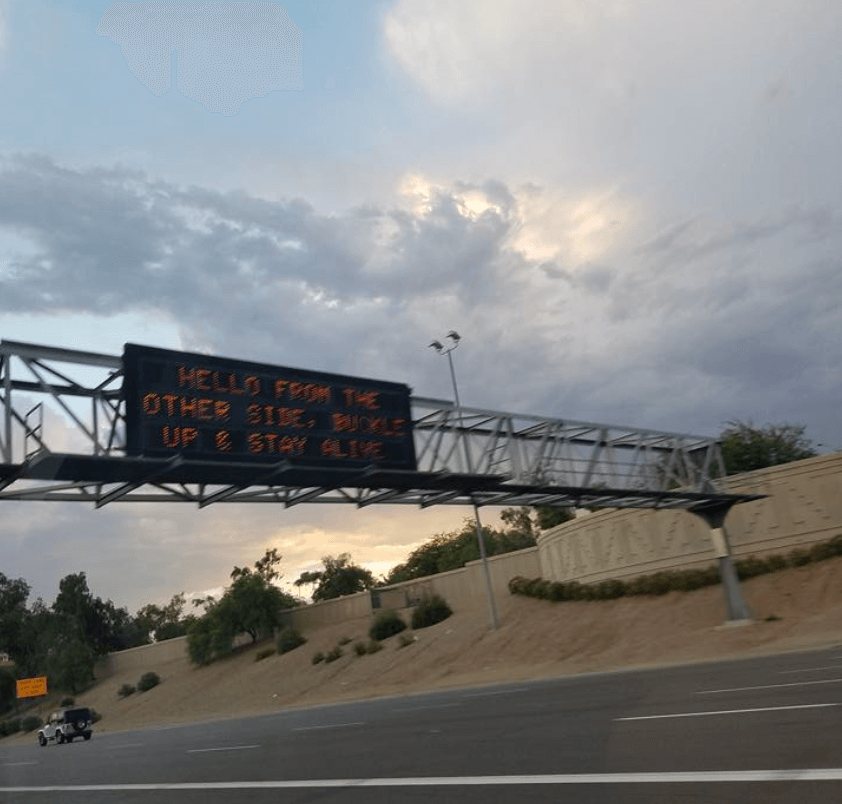 Clever sign on our way to the concert, lol 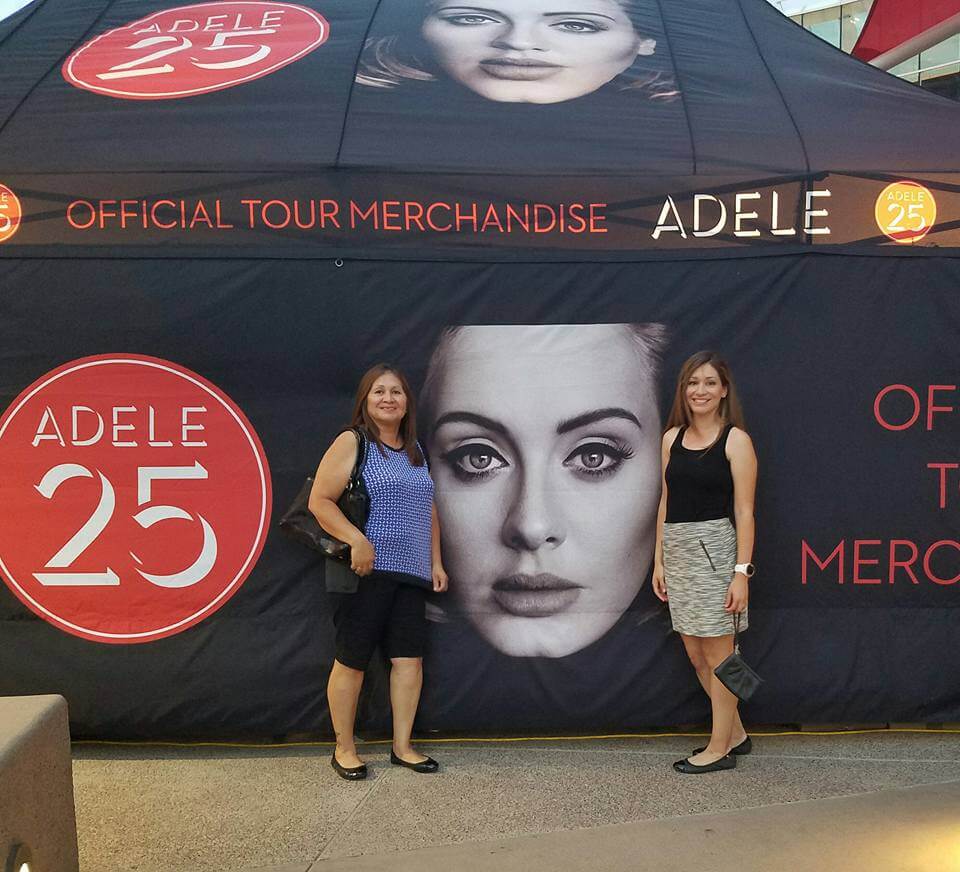 My route shortchanged me a little on the cool down but the important thing was getting in the tempo miles. The goal pace was 8:45 and I’m still trying to get closer to that range but it was close enough.

I didn’t do so well on getting to my easy range with these miles but it was a good run nonetheless.

Much better getting these in my easier range. I did 3 with my Moms Run This Town group and 3 solo.

This was supposed to be a 10 miler but I couldn’t muster up the desire since I was on the treadmill and it was late in the evening. And I wanted to make it back home for kids’ bedtime. #excuses 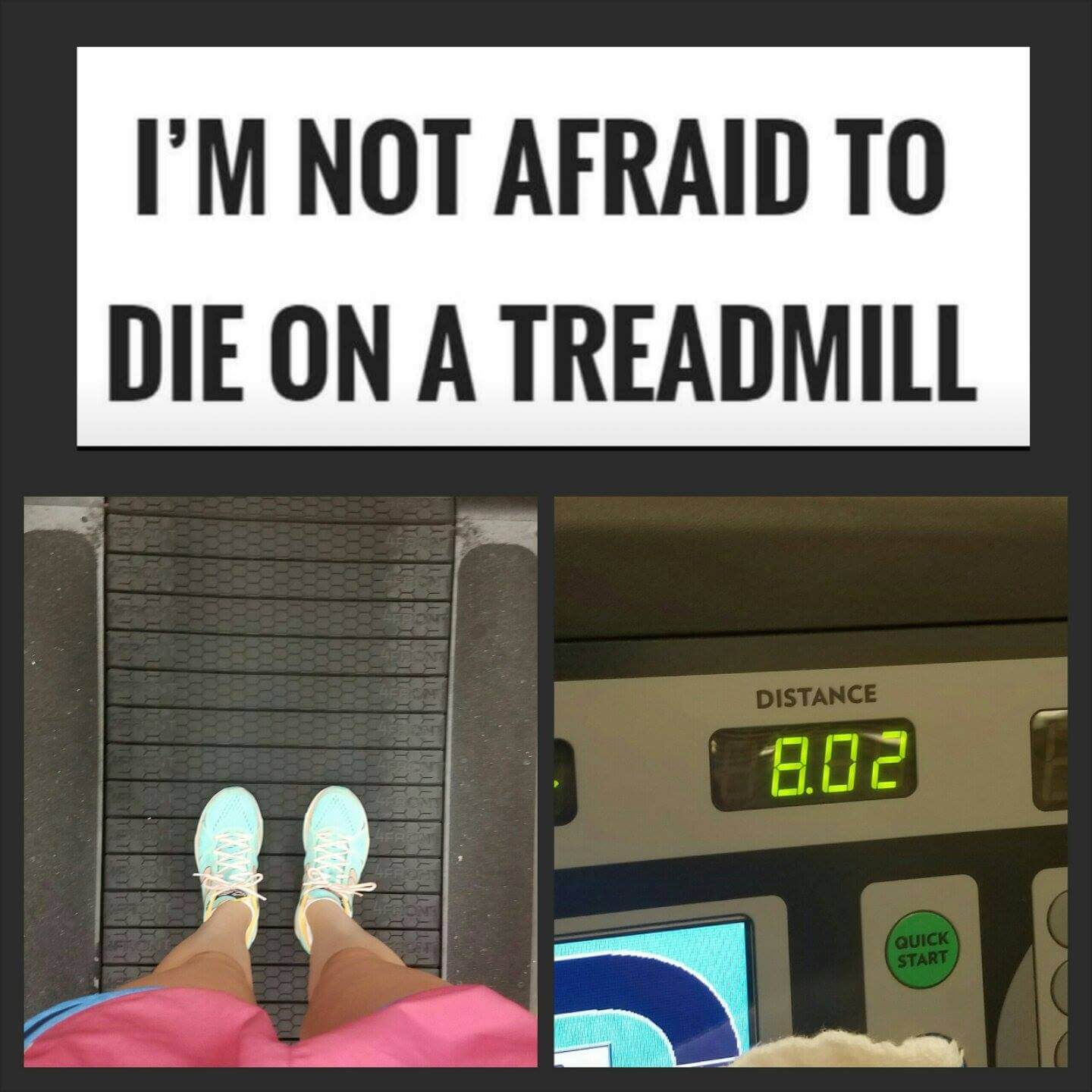 It was a good 36.14 mile week. I feel a lot better about the lesser mileage (plus, this is still a lot to me). I did start to feel the niggle on my shin a bit towards the end of the week but it wasn’t constant like it’d been before. I’ll be keeping an eye on it and making changes throughout the week if need be.

–Do cute shorts make you run faster? Some guys chimed in on my Instagram how unfair it is that girls have such cute running clothes, lol!

–Are you an Adele fan?

–When was your last treadmill run? Is it death for you to run on the ‘mill? I don’t mind it but draw the line at 10 miles.

So far I’m loving the difficulty of the Hanson’s plan. It’s what intrigued me in the first place. I’m the type of person who sees something that’s hard and says, “If it’s been done, why can’t I do it?” I don’t know if that’s the best mentality to have, lol, but it’s gotten me to try a lot of fun, crazy stuff.

Anyway, when I decided to take a break from teaching and become a stay at home mom, I thought it was the perfect opportunity to try the Hanson’s 6-days-of-running plan. In my other training cycles, I’ve done 4 days a week with an occasional sprinkle of an extra run or cross training day. I figured, if I was going to try a plan that had so much running, I might as well go for it now that I don’t have a job to worry about (I take care of my kids which is the toughest job ever but you know what I mean).

When it came time on deciding between the Beginner or the Advanced, I leaned towards the Advanced because it got to business a lot quicker than the Beginner. In the Beginner, the first 5 weeks are “Easy” runs which for my goal pace is between 9:45-10:45. I just couldn’t see myself adhering to that for 6 days a week for 5 weeks. The Advanced plan started with the fun stuff– speed work at Week 2 and tempo at Week 3–earlier and I liked that.

Fast forward to Week 5 and I’ve been doing great, nailing the workouts and feeling really confident. Except….my shin is starting to hurt. The shin where I had my stress fracture.

I’m so frustrated because I’ve been doing so well with this plan; I actually like it, and I feel like I’ve improved so much as a runner. And I’ve been stretching, rolling like a good girl and I just don’t understand why my body won’t cooperate. It’s not even fatigue, because I don’t feel tired (miraculously), it’s just the gosh darn shin that’s sore.

Anyway, what did I do wrong? I think I should’ve stuck with the Beginner plan–modified it, or done something, but starting right away with the Advanced, even though I’ve done “well” with it so far, probably wasn’t the best idea. This is only my 4th marathon, after all.

So, I’ve decided to go to the Beginner’s plan Week 6, which is the week I’m on now. I’ve already passed the 5 weeks of “Easy” running I wanted to avoid, and I’ll get the speed and tempo workouts but just with less mileage. It’s still a shit ton of miles, but less so than the Advanced. I’m hoping that this will help my cause and still keep me happy. I really want to try this plan all the way through.

Of course I’ll continue to stretch, roll, ice, compress the hell out of my shin and if I see that things aren’t getting better, I’ll have to reassess everything. I’m hoping it won’t get to that. I’m proud of myself that I’m addressing it now while it’s simply soreness and not when it’s a full blown I-can’t-run-pain.

There’s the update. Mistakes happens and all you can do is just keep on, keep on.

–Are you good at admitting you were wrong?