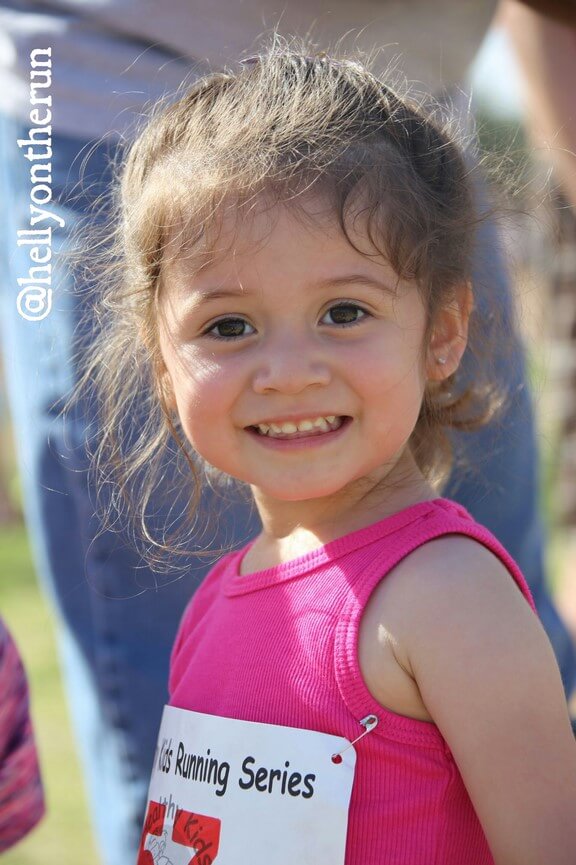 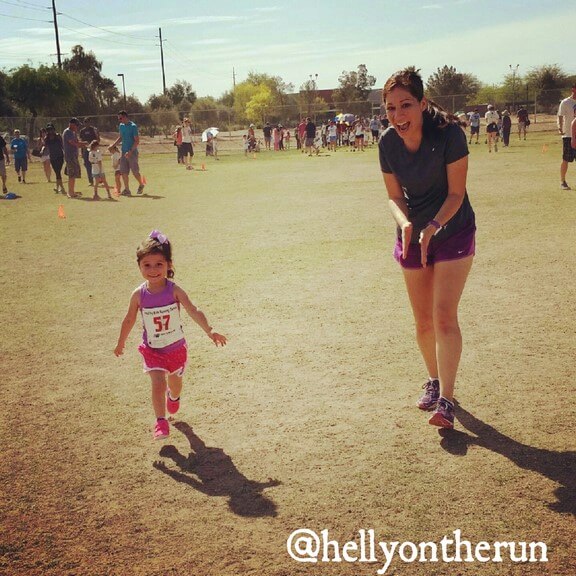 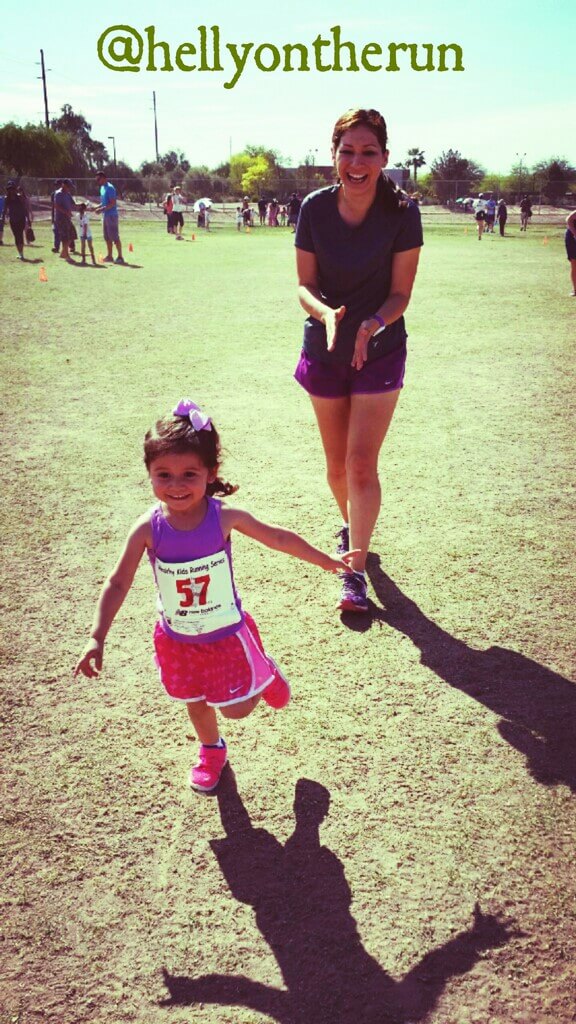 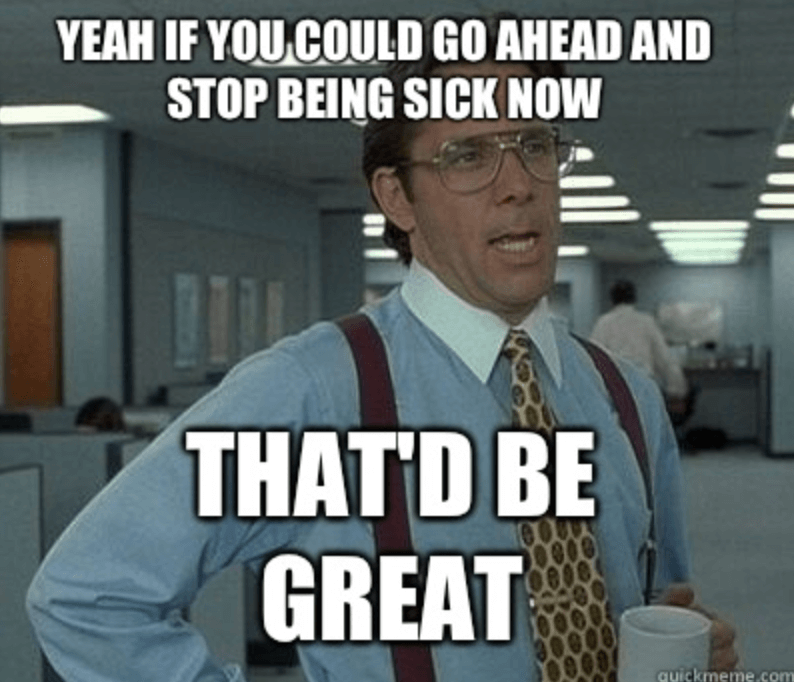 Yep, I signed her up for a local Healthy Kids Running Series that consist of 5 races in the span of 6 weeks (we get Easter weekend off). It’s a 50 yard dasher that’s organized by age groups so my daughter is in the 2-3 year olds (seriously though, how cute is that?). The race is also separated by gender. 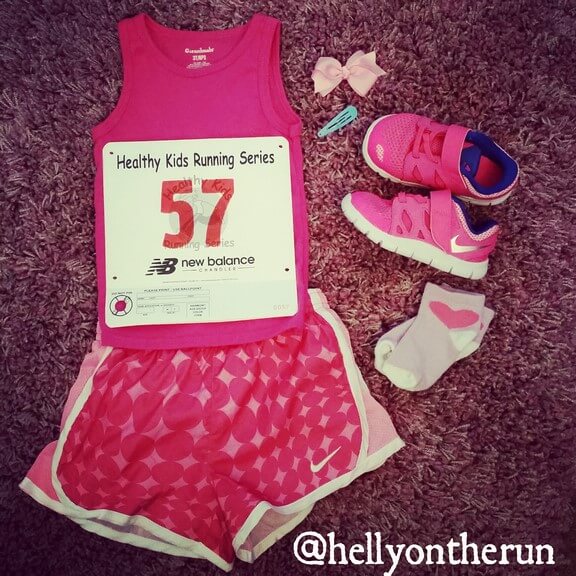 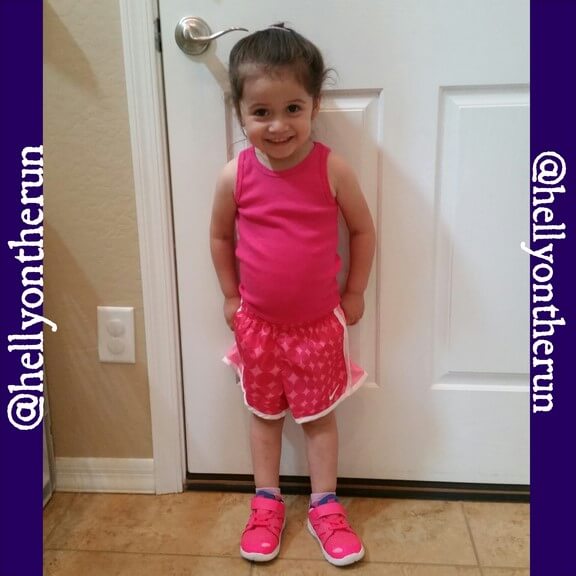 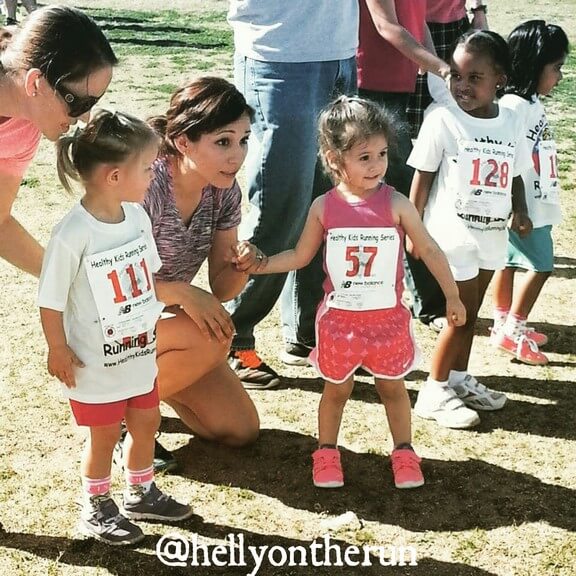 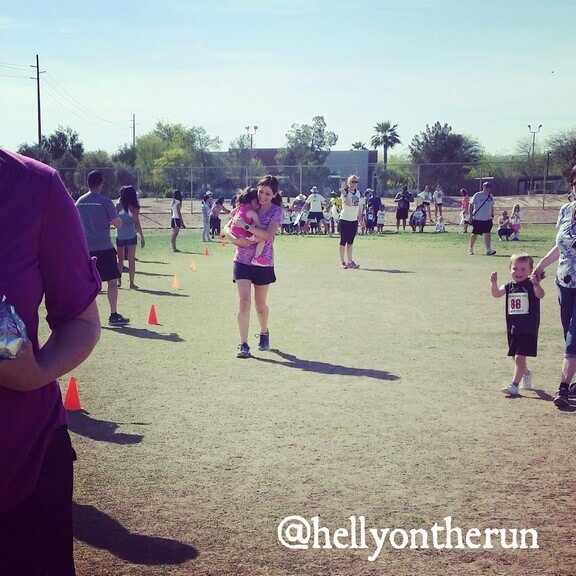