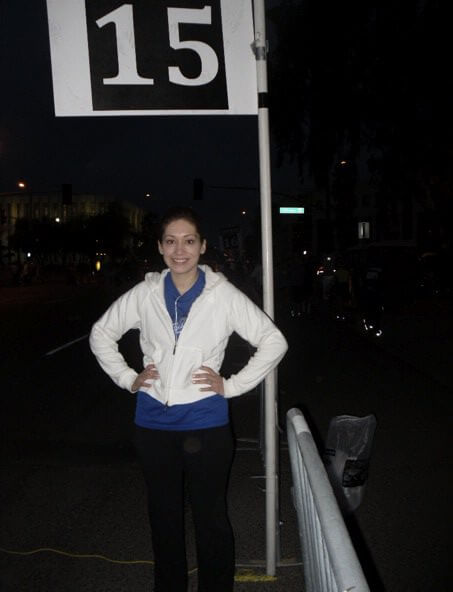 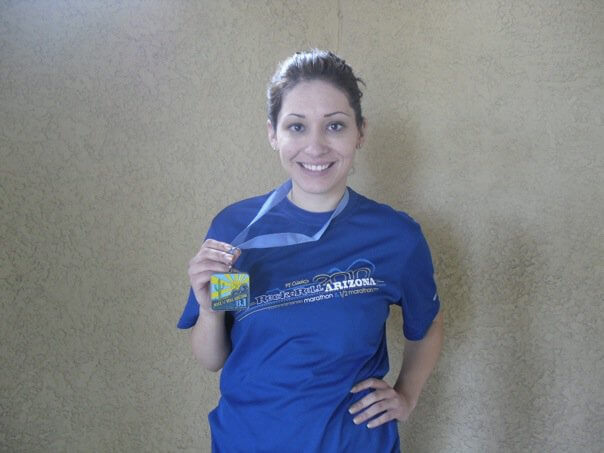 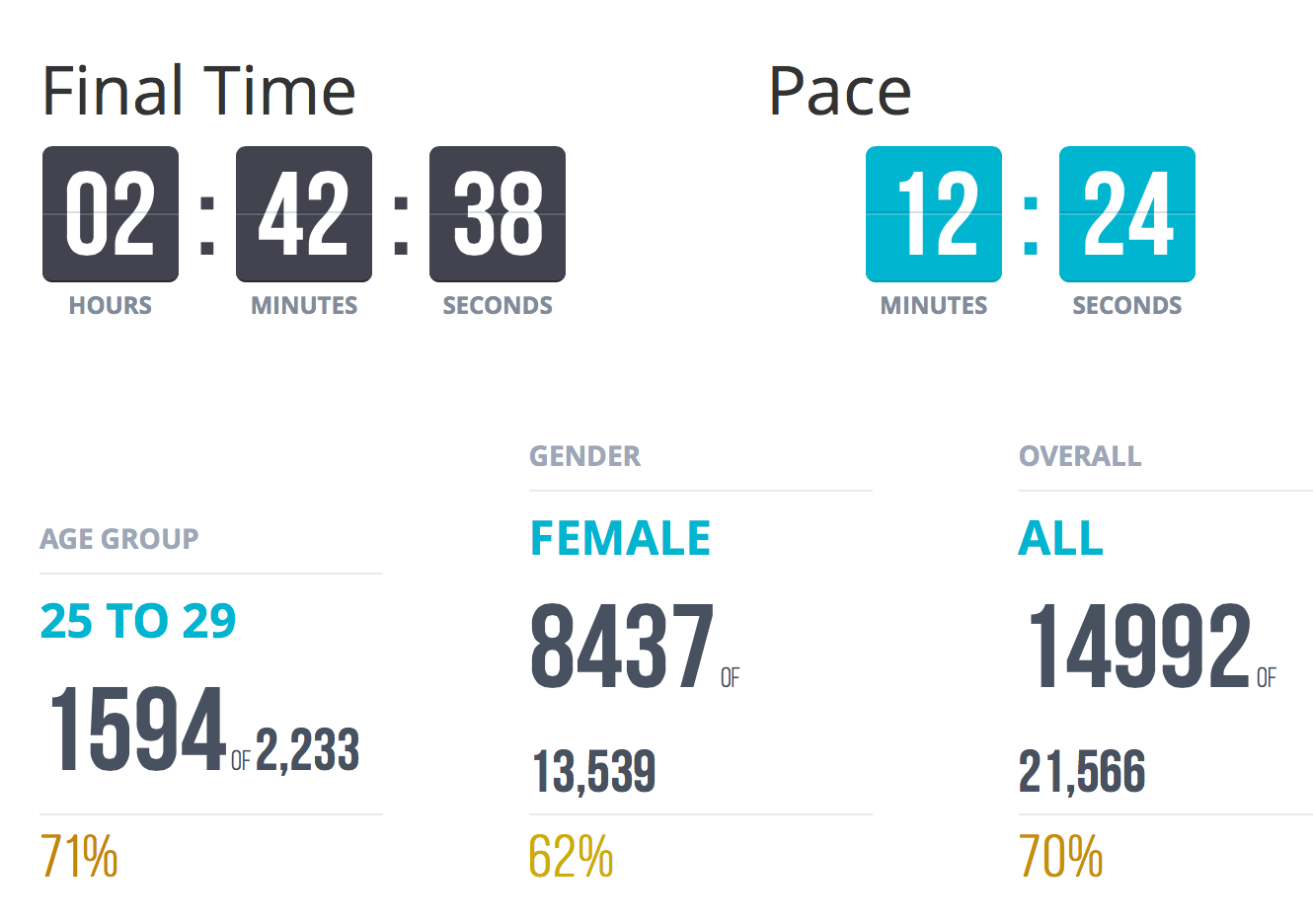 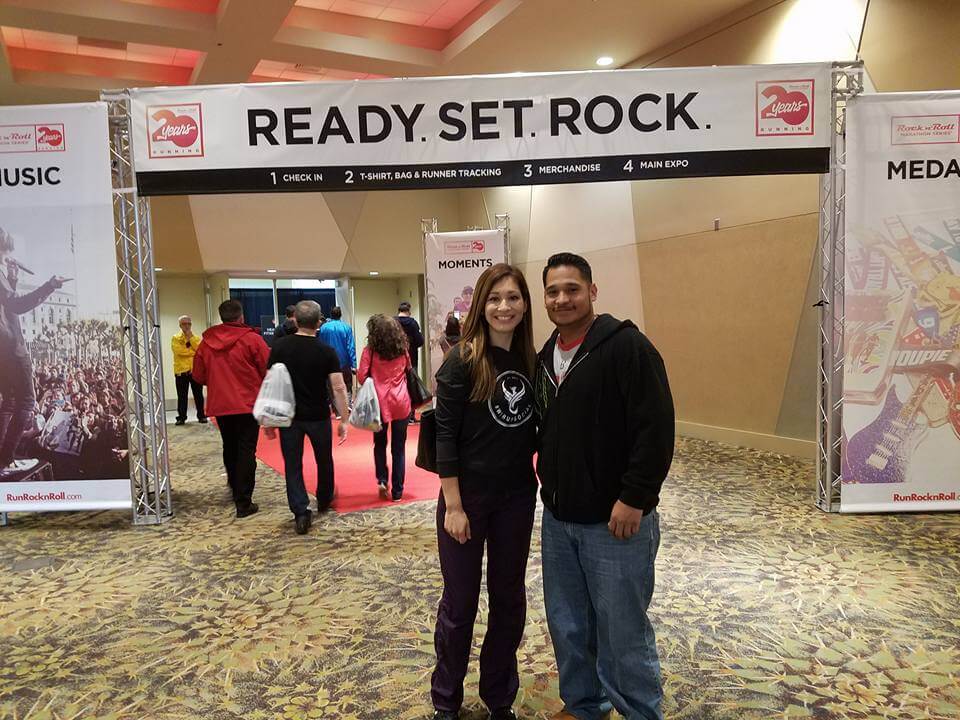 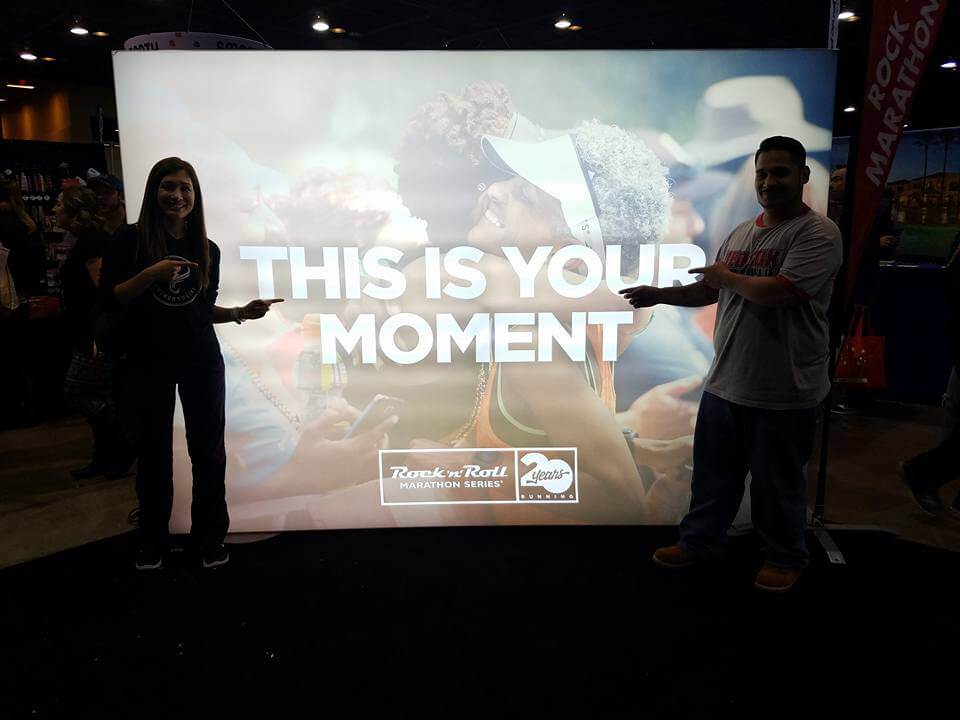 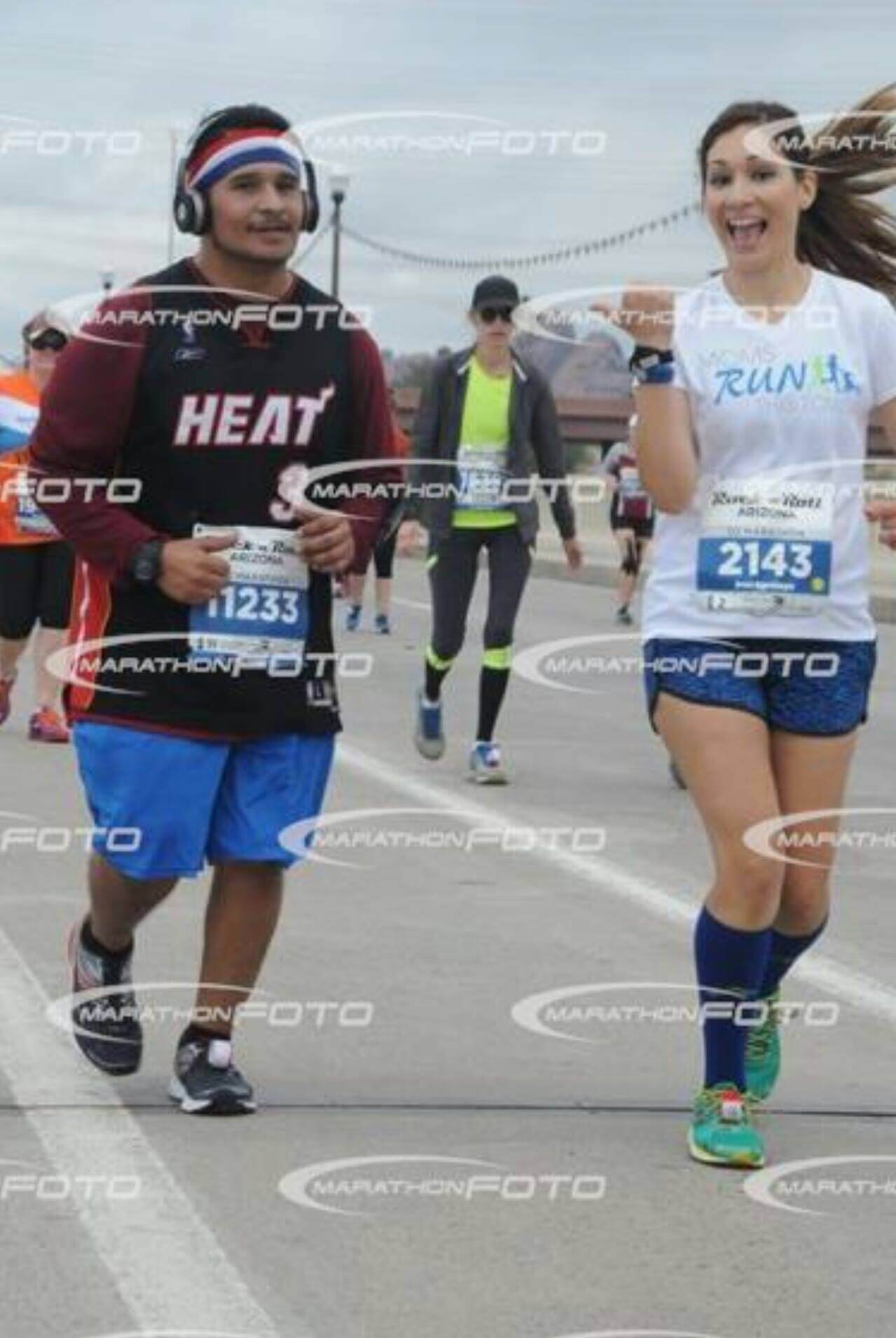 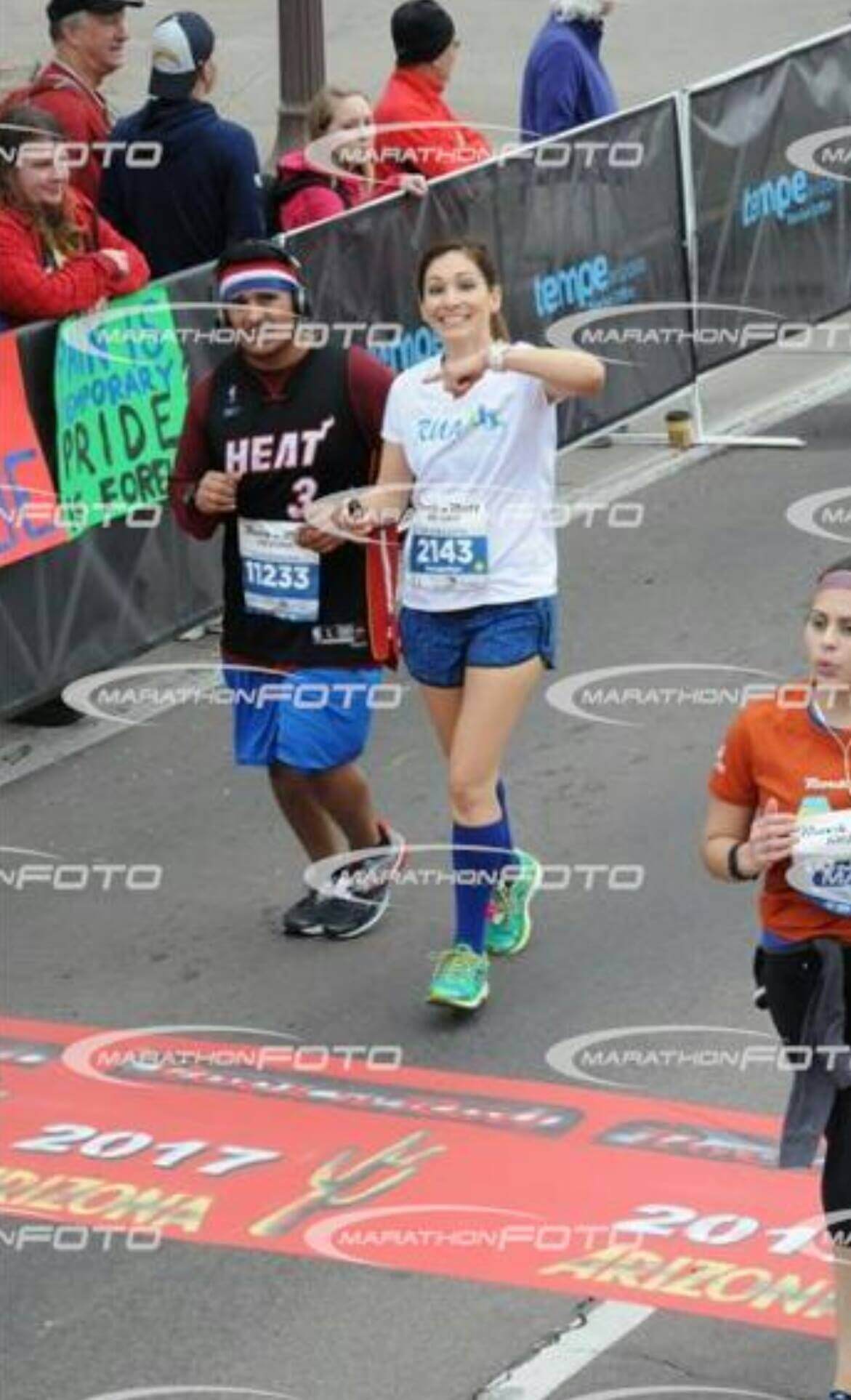 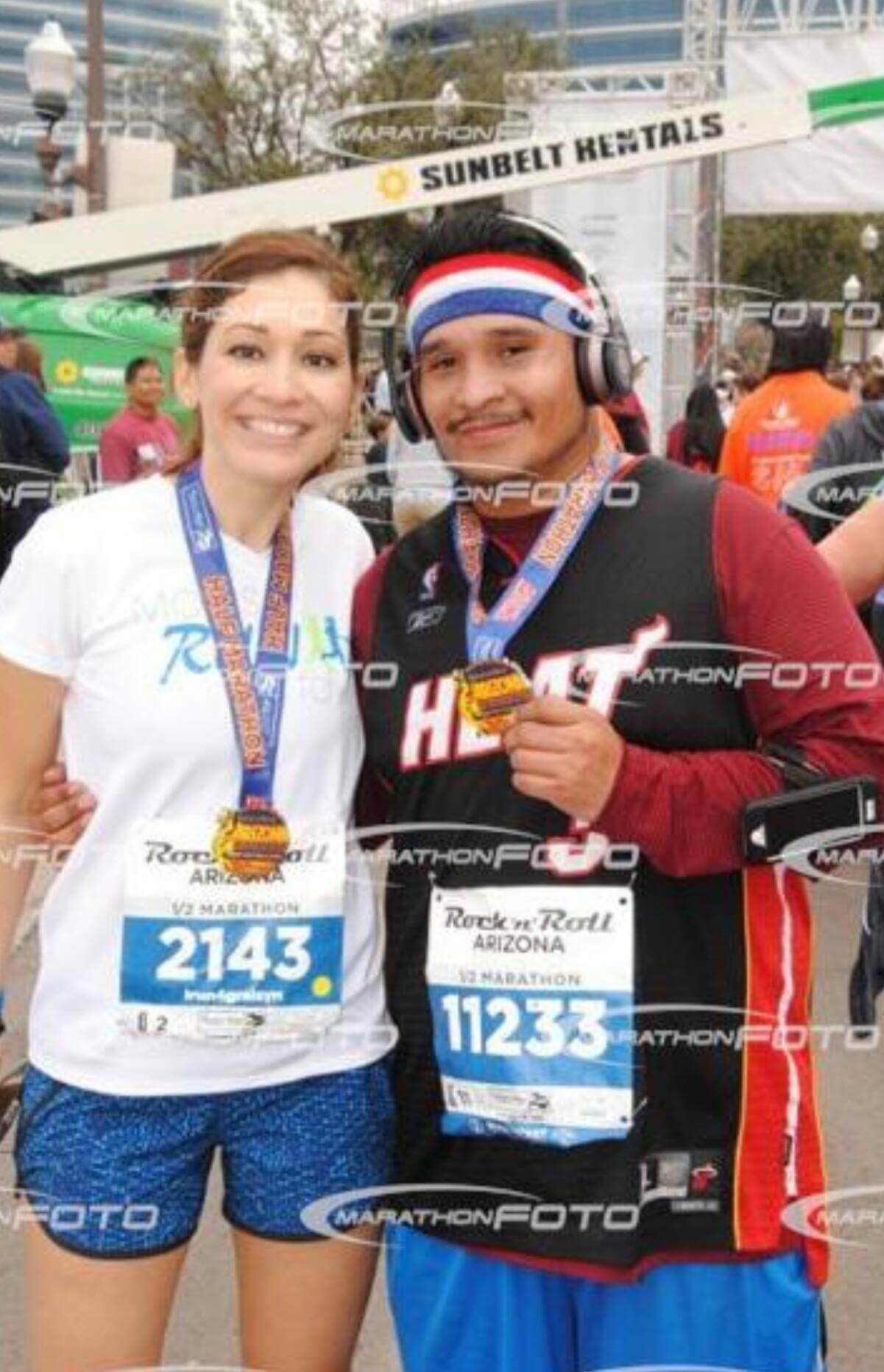 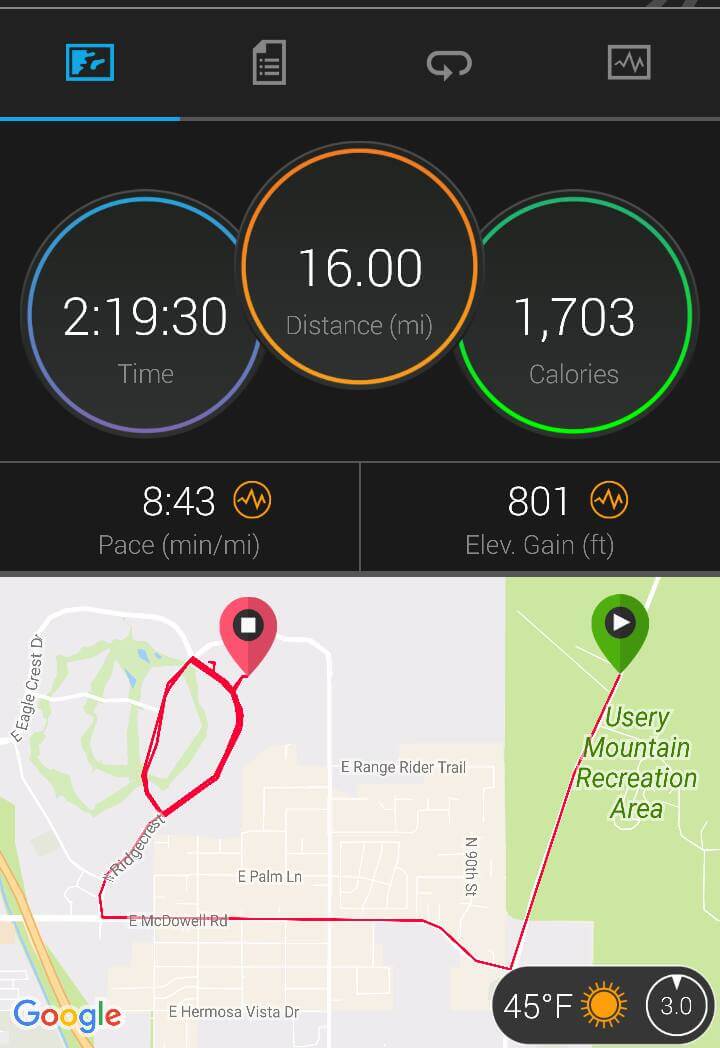 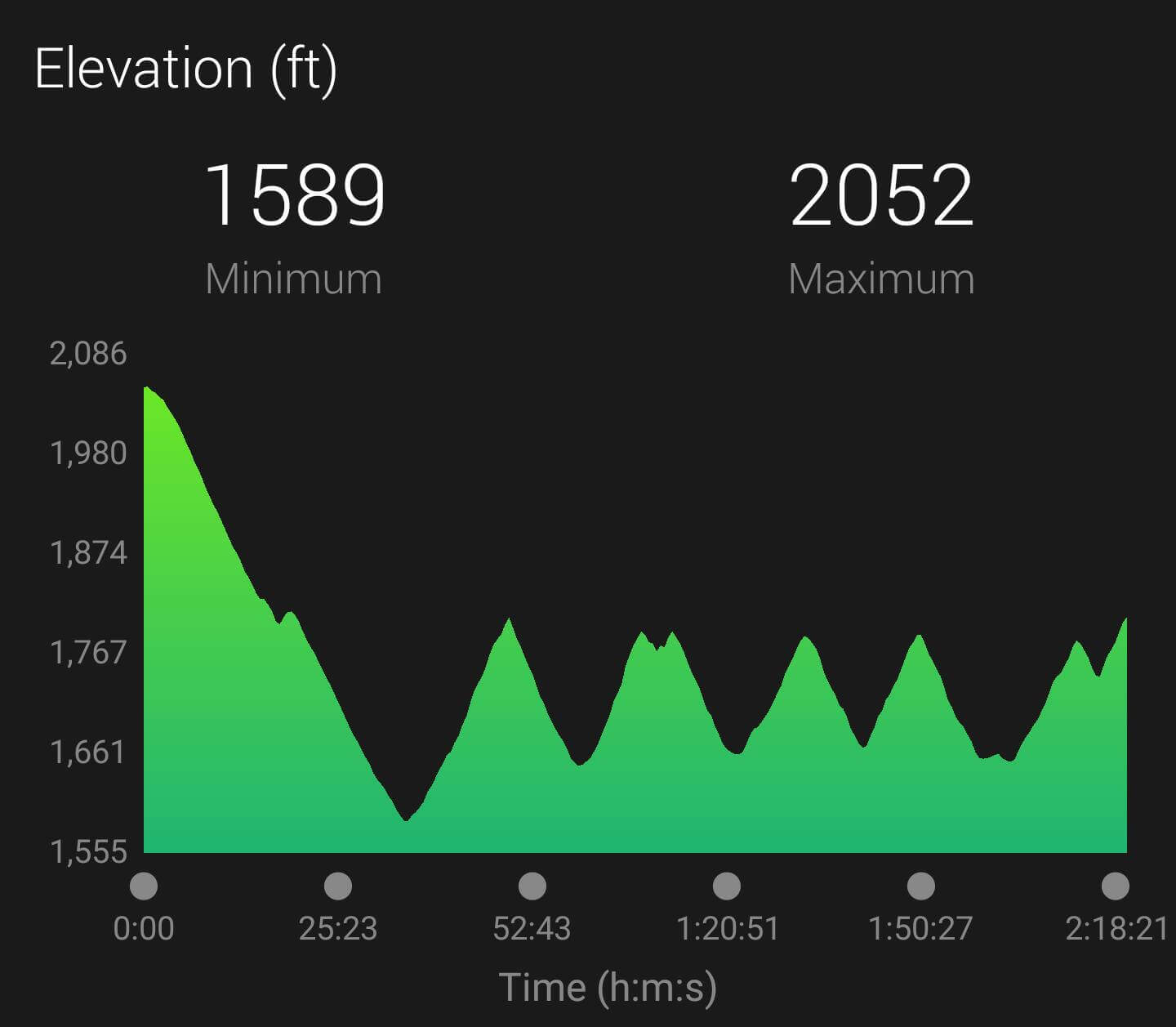 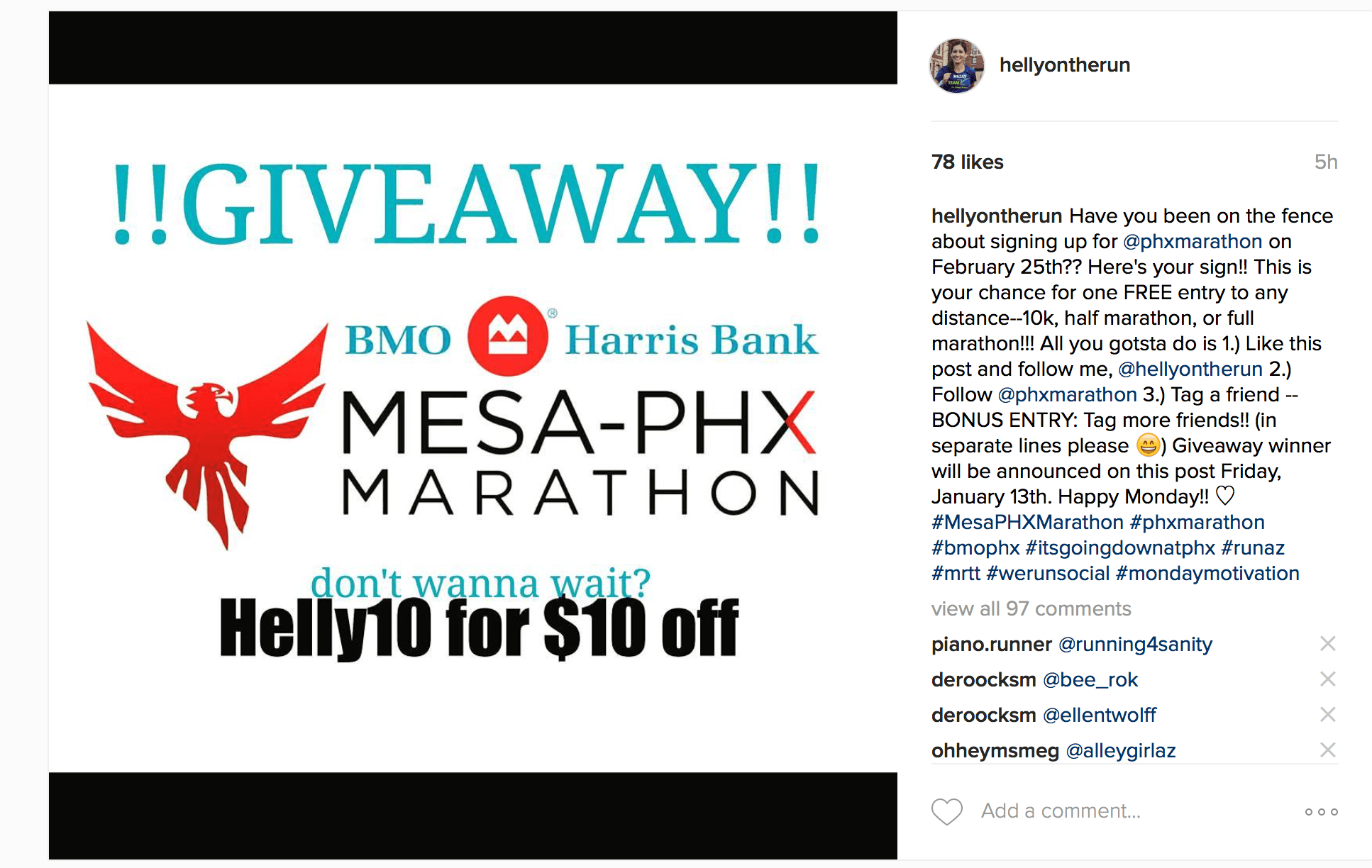 It’s been a bit of a whirlwind career-wise as I try to figure out whether I want to be a working mom or a stay-at-home mom (SAHM). I was a teacher for a long time, had a kid, went part-time, had another kid, took a year off, went back to work, then left work altogether.

When I’m asked how I’ve been able to improve so much with my running, I must admit that I think a big reason is just that—I haven’t been working. There’s definitely something to be said about work stress impeding on running performance, at least for me.

I honestly think I did so well racing last year because running became the only thing I worked for/towards. Besides taking care of my kids and home (two huge things), my only other big commitment was staying on track with my training schedule. I really considered it like my job. When Thursday said 11 miles at tempo pace, that’s what I did because that’s what I was supposed to do, per the schedule. When that 4:00 a.m. alarm went off, I got up and went to work.

I felt like since I wasn’t employed, running/training was something I could get fulfillment from–something that could make me feel a different sense of accomplishment. Not to say that I don’t get fulfillment as a SAHM, but having had a job my entire life, being employed had become a part of who I was.

Running became my job. And since I really do love working, this wasn’t such a bad thing. I clocked in and out on my Garmin, and each week I’d collect my mileage paycheck. My bonus? Finish lines (and PRs).

One, sometimes two days off per week..

It hasn’t been a bad gig, but I’m still at a crossroads on what I really want to do. I love having a job and actually really miss it (who am I?!). On the other hand, I’ve also enjoyed being at home with my kids and making training a big part of my daily life.

I always admire those who can do it all– work full-time and train full-time and be parents full-time. I just know for me, one of those is going to eventually suffer and when it comes down to it, I know it will most definitely be my training.

With big goals like trying to Boston Qualify, a part of me wants to sign another contract with running.

Yet, the workforce keeps calling….