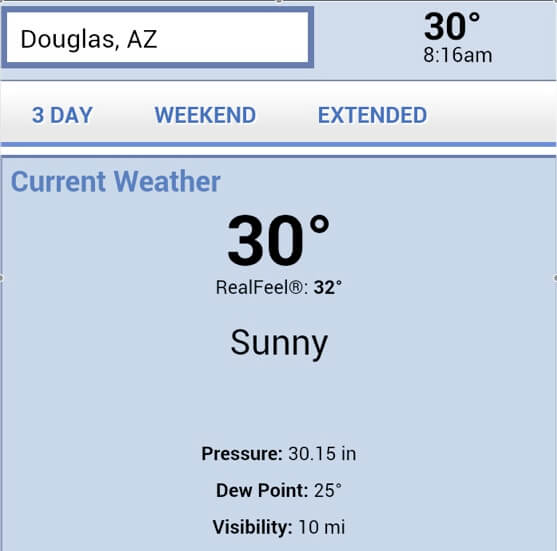 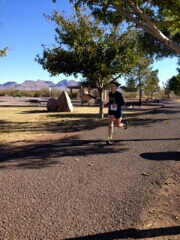 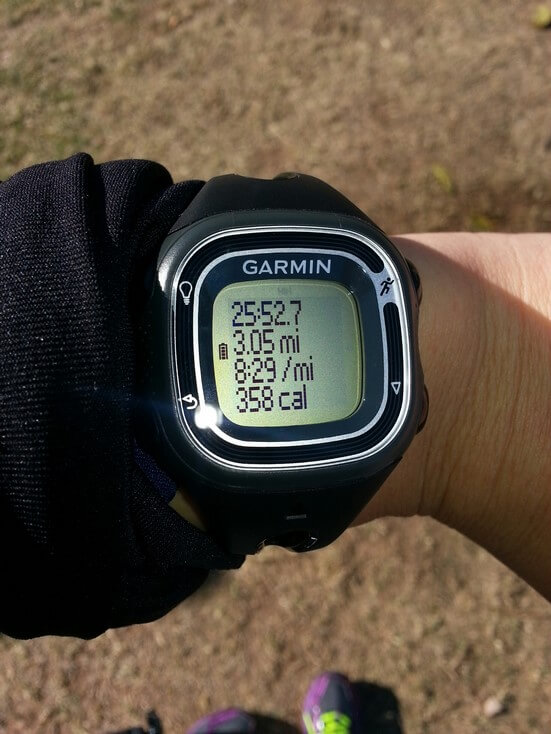 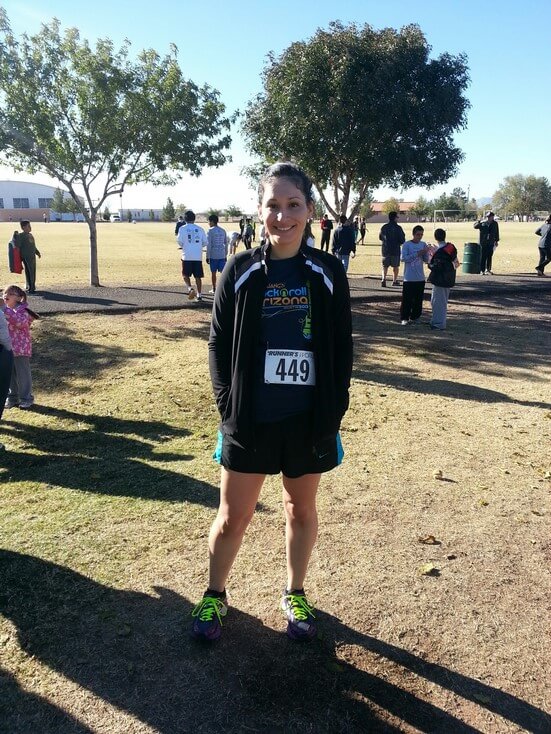 It’s 5k Turkey Trot Eve and I’m having trouble getting myself to go to sleep. A lot of things have happened the last few days that have my mind going as fast as I’d like to run tomorrow.

On Tuesday I went to a sports medicine doctor to get my shins looked at. The pain in my left leg has increased so that when I walk up and down my stairs at home I can feel the deep ache with each step. It made me worry enough to set up an appointment.

I got a quick x-ray done and then waited to discuss the results with the doctor. He asked me a few questions then began to discuss the x-ray with me. He said that from what he could see and from what I had told him, it didn’t look like shin splints but more like a stress fracture. He suggested getting an MRI done and no running for 6-8 weeks so I can work with a physical therapist to recover. I did not take this news very well at all.

My first initial thought and question was what would happen if I still ran? He told me that I’d likely end up in a boot or crutches.

I’m finding it hard to believe that it’s that bad. I can still run and really want to keep training. My leg hurts when I start the run but then subsides to a tolerable ache the rest of the way. My husband asked, after I told him of my incredulity, what then was the purpose of the appointment if what I was going to do anyway was continue to run? Sometimes I hate when he’s so rational.

I discussed my feelings with my running buddies and with their knowledge and advice I’ve decided to get the MRI done and a second opinion. I think I’ll have more peace of mind then.

In the meantime, I guess because I don’t know how much time I have left to run, I plan on going along with the Runner’s World Running Streak of running at least 1 mile starting Thanksgiving to New Year’s. I love challenges like this. I love challenges period! Lol!

Tomorrow’s race starts my racing season. After the Turkey Trot, I have 2 races in December—a 15k and a 5k, a ½ marathon in January, a (virtual) ½ in February, and my first full marathon in March. It makes me incredibly sad to think I won’t be able to do any of this. This is what keeps going, keeps me motivated.

I’ll fill you in with the Turkey Trot run tomorrow—Happy Thanksgiving!

–Are you running on Thanksgiving?

I discovered the iPod my freshman year of college when I moved to the city. I was gifted an iPod shuffle and thought it was a pretty nifty invention. Of course, I started using it to exercise and really never looked back.

If I forget or misplace my iPod, I run without listening to music; but, very rarely do I intentionally decide to go without it.

On Saturday it was cold and rainy—a rarity in Arizona. I met up with my run club shivering and anxious to get the show on the road. I stood clutching my iPod tightly, ready to hit play as soon as we started. We set off and I found myself running alongside Jim. He asked me how my legs were feeling and I told him that I had set up an appointment with a sports medicine doctor on Tuesday to get them looked at. We continued to chat and I could hear Kelly Clarkson tell me that what doesn’t kill makes her stronger faintly in the background, my earphones hanging around my neck. I lowered the volume.

After a while, I glanced at my watch and saw that a mile had gone by! I knew that I was running at a leisurely pace having talked to Jim the entire way, but I was surprised at how good I felt and how it seemed time had passed by without much preoccupation—I hadn’t checked my watch that entire mile. I started to pick up my pace and drift away from Jim. It was dark out still and I could hear the wind blowing through the trees and the rain hit the water in the canal beside me. I could also hear Jennifer Lopez tell me to get on the floor.

I unplugged my earphones and tucked them in my pocket and turned off my iPod. I decided I was running the rest of the way listening to nature instead.

The first mile had been a slow one but it served as a perfect warm-up as the rest of the run went by smoothly. I felt pretty darn good. I noticed that as I was listening to the sounds around me I was also more aware of what was around me. I noticed the horses in the backyards of houses, the bridge connecting the two sides of the canal at mile 4, and the height of some of the trees I passed. Things I probably would not have paid much attention to had I been listening to music. Sometimes, I become so entranced by a song that I have no idea where I’m at. Other times, I’m keenly aware of a song’s length and am so focused at how much song is left before the next one starts. I become pretty familiar with my playlists and get anxious to hear a certain song and want the current one to end.

I had no such worries that day.

If you noticed my splits on Saturday, you’d see that I picked up my pace as the run went on. Music did not help me do it. I did it. I was thinking about this after my run and wandered if maybe music was having too much control over my running. Was I being influenced by the pace of the song? Do I concentrate better without my iPod? Am I able to focus more on my running instead of the song lyrics?

Saturday’s run felt so great that I’ve decided to try a few more workouts without it. I might be on to something here.

–Do you listen to music when you run?

–Do you think music can have an influence on your pace?