I find as I’m coming back from injuring, wishing for the lost days of yore.

We often hear that’s it’s unproductive, and sometimes downright harmful, to compare ourselves to others. Even though we know this, it’s difficult to stop. Someone runs faster, runs longer, and we want to do it too.

And maybe we used to be able to and now we can’t.

I’m finding that it’s not any better to compare yourself to yourself–yourself when you were at a level that for whatever reason you no longer are.

A couple of nights ago I found myself looking at old Instagram pics and seeing paces I’ve not seen in a while.

“I used to run fast,” I told my husband.

“But I haven’t run at that pace in years,” I sighed.

I’d be lucky if I could run ONE 8 minute mile now.

Why do we do this? Comparison can be used to motivate but it can also cripple someone mentally. There’s such a fine line.

Right now, my old self is on that line. Some days, I look back at those pictures and get pumped. I can do this! I’ve done it! And other days, I feel like there’s no way I’ll see those numbers again.

But I think right now it’s important for me to focus on the present. I shouldn’t be working on becoming someone I was a long time ago, I should work to be a better version of me–in many different ways.

The me then was thrilled to be running after having two kids in two years. That excitement was what helped propel me to paces and PRs that I never ever thought I could achieve. I feel that person now, that excitement to be back running after a shorter hiatus. And I know I’m a better version of myself now than back then because I know more. I know more about training, diet, mental strength. I’m stronger on a lot of levels. And I know that with hard work, I can be faster than back then.

And in the future, I’ll look back at the me now and know I’ve only gotten better.

–Do you compare yourself to yourself?
–How do you help yourself focus on the present? 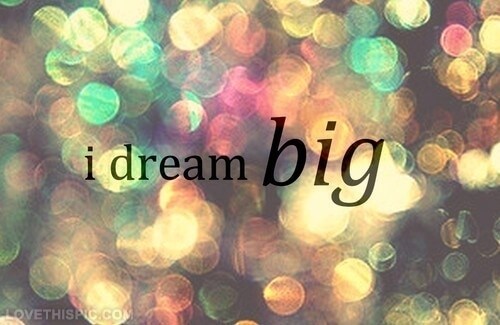 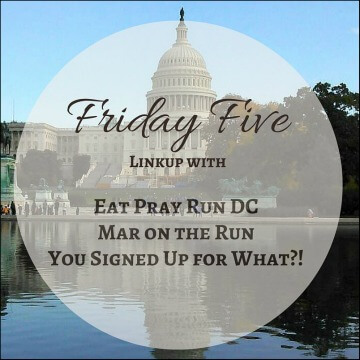