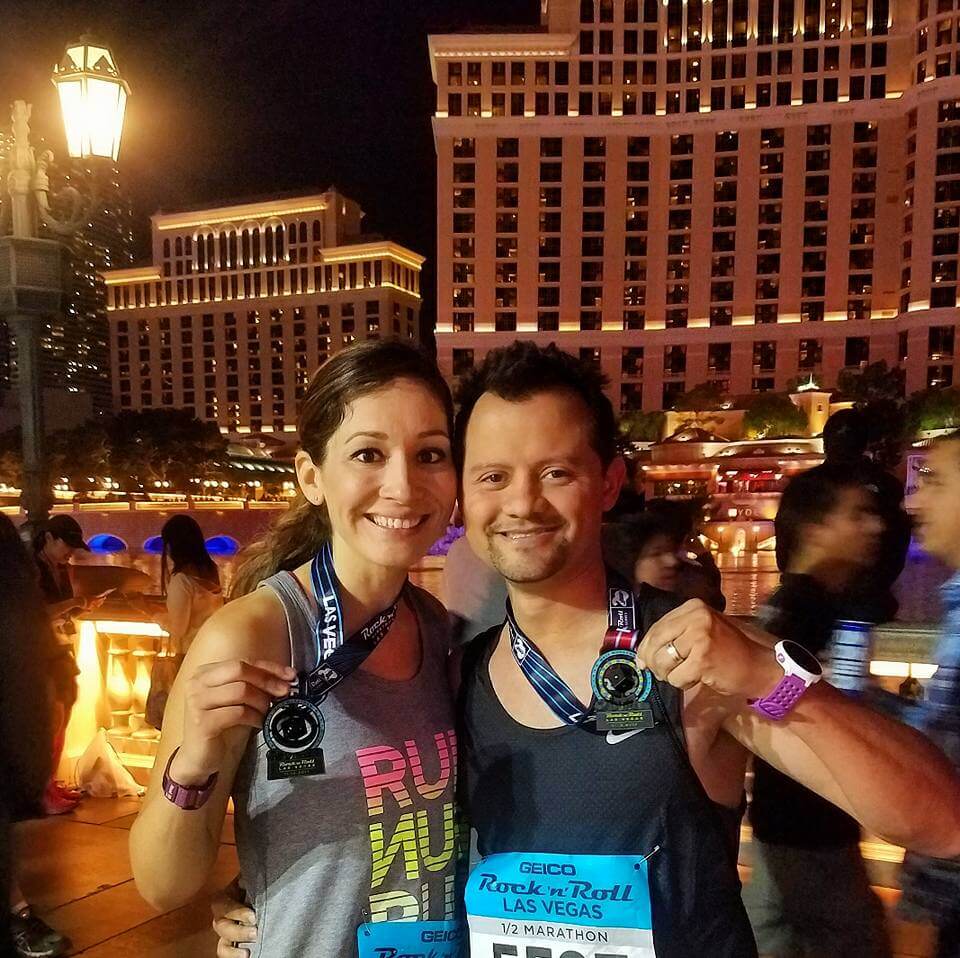 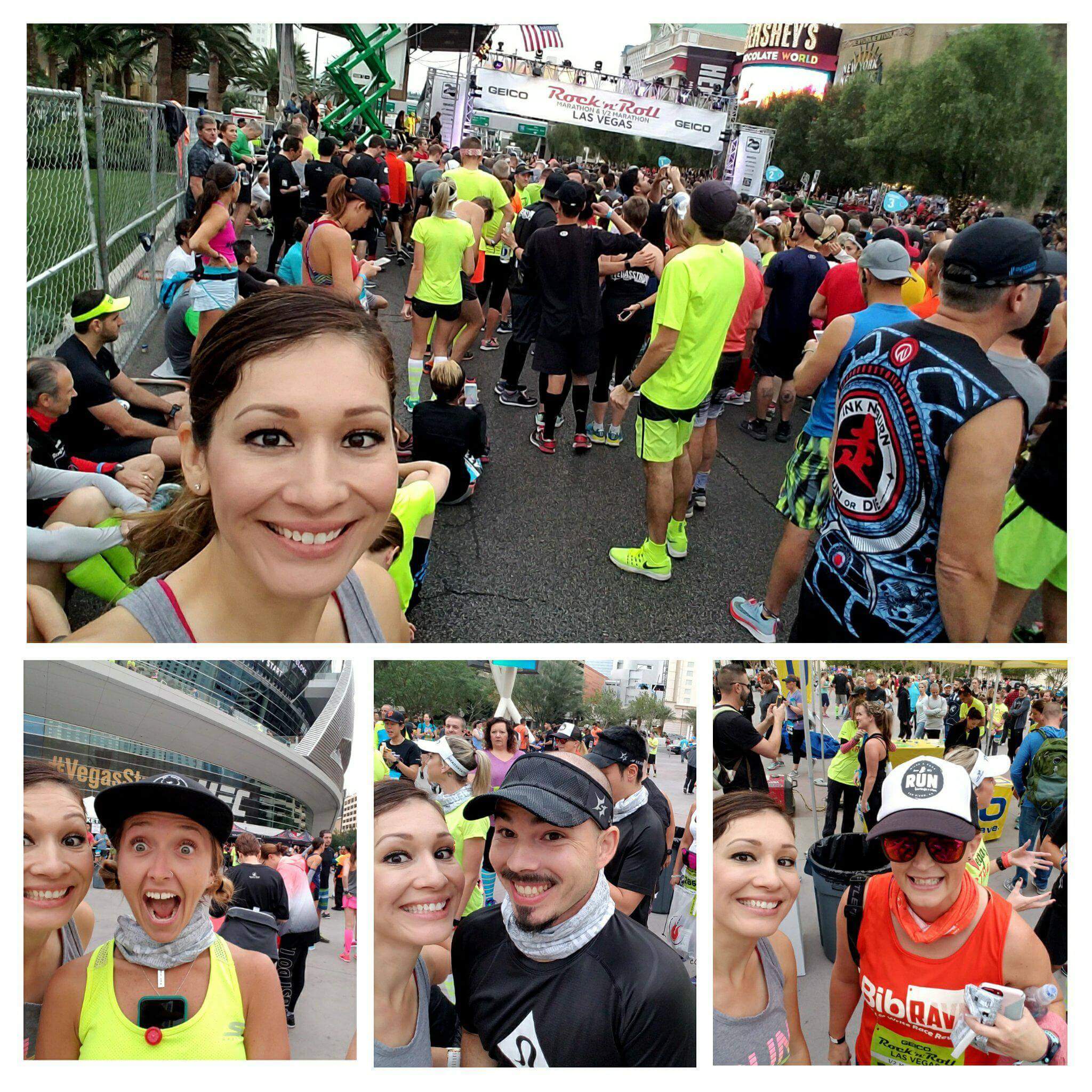 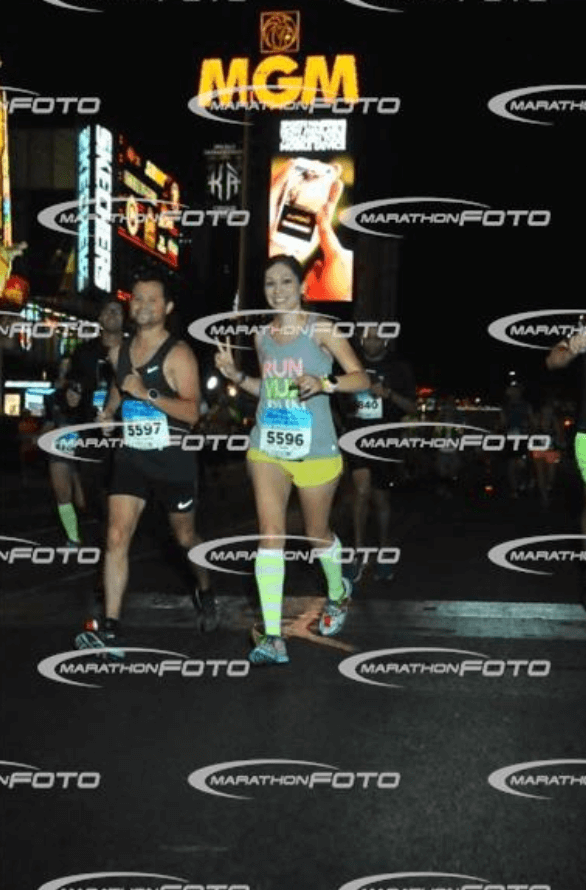 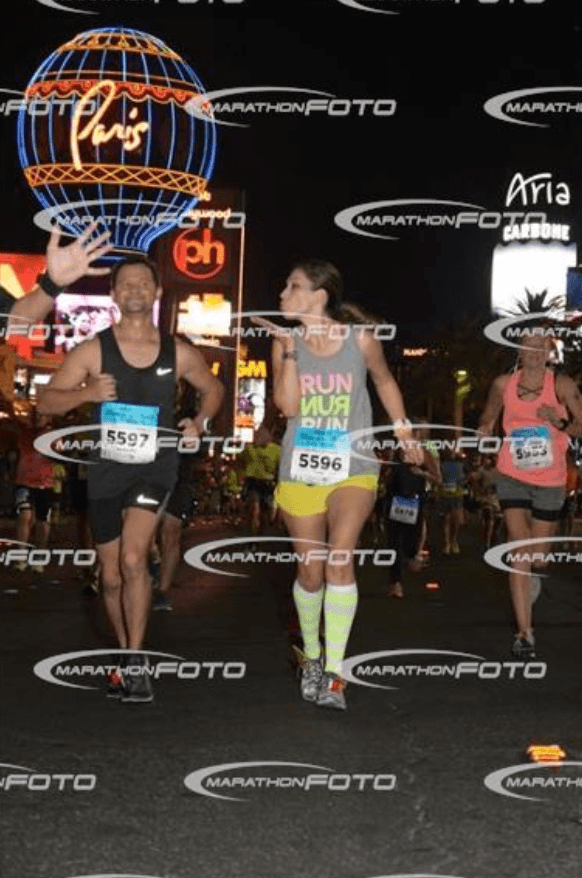 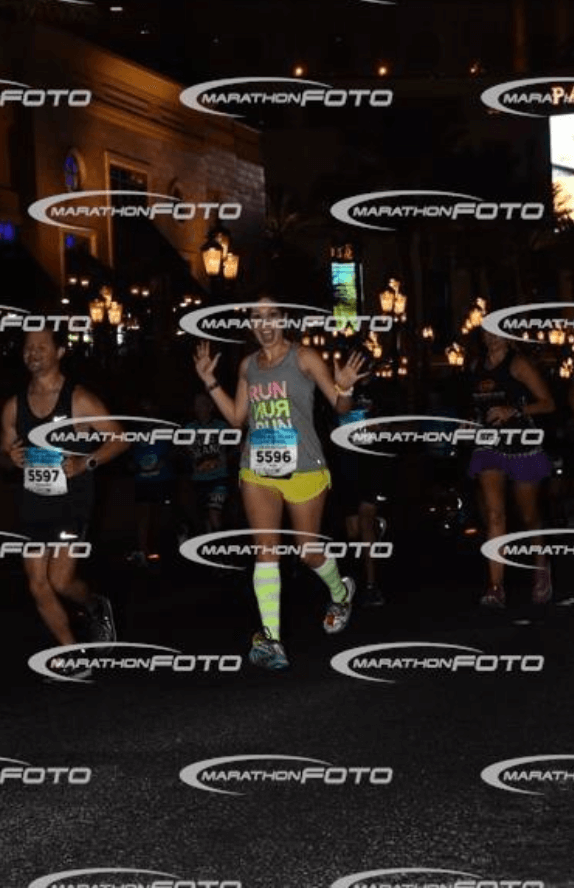 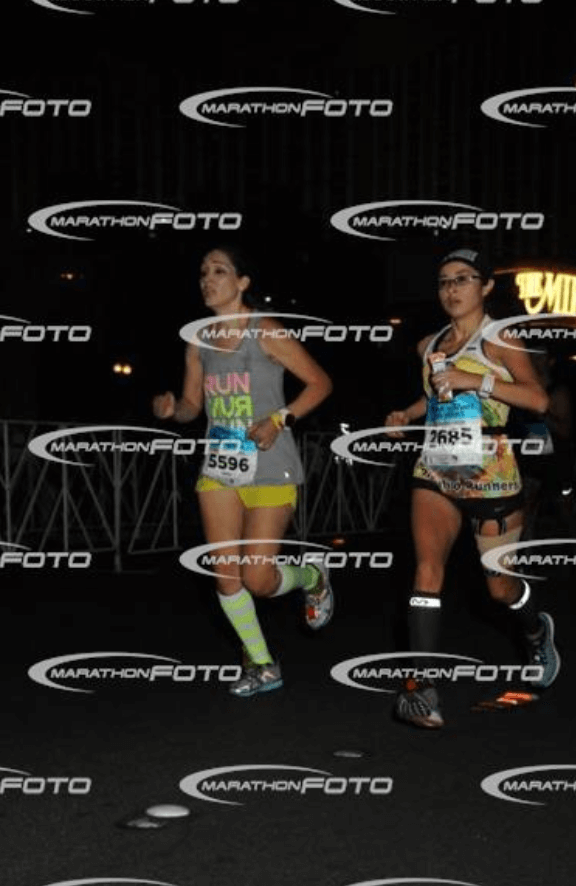 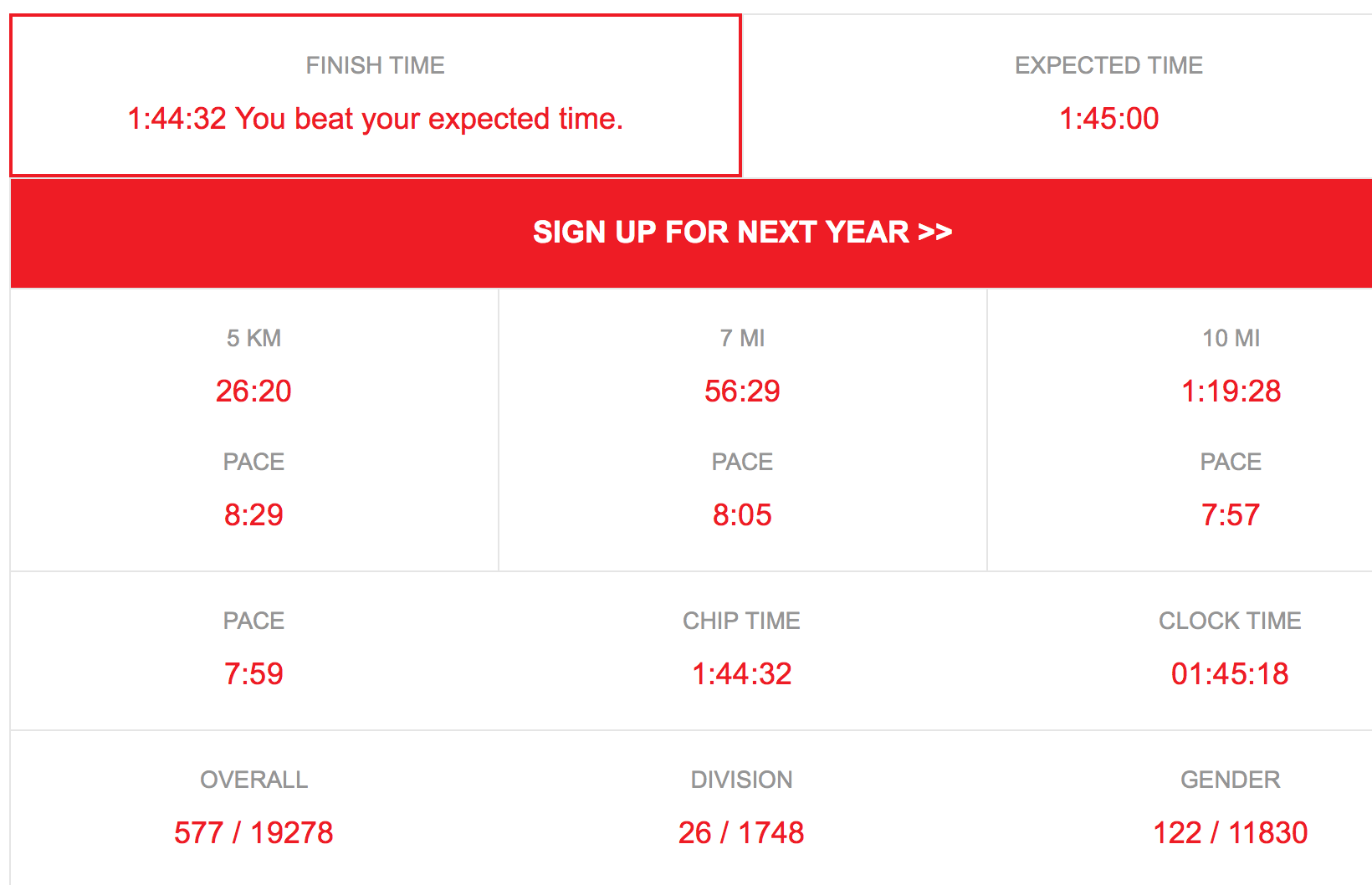 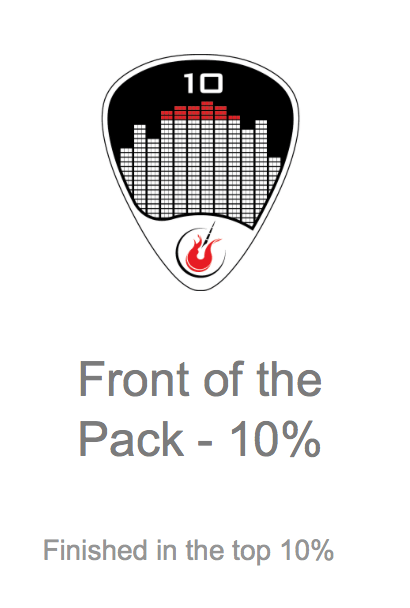 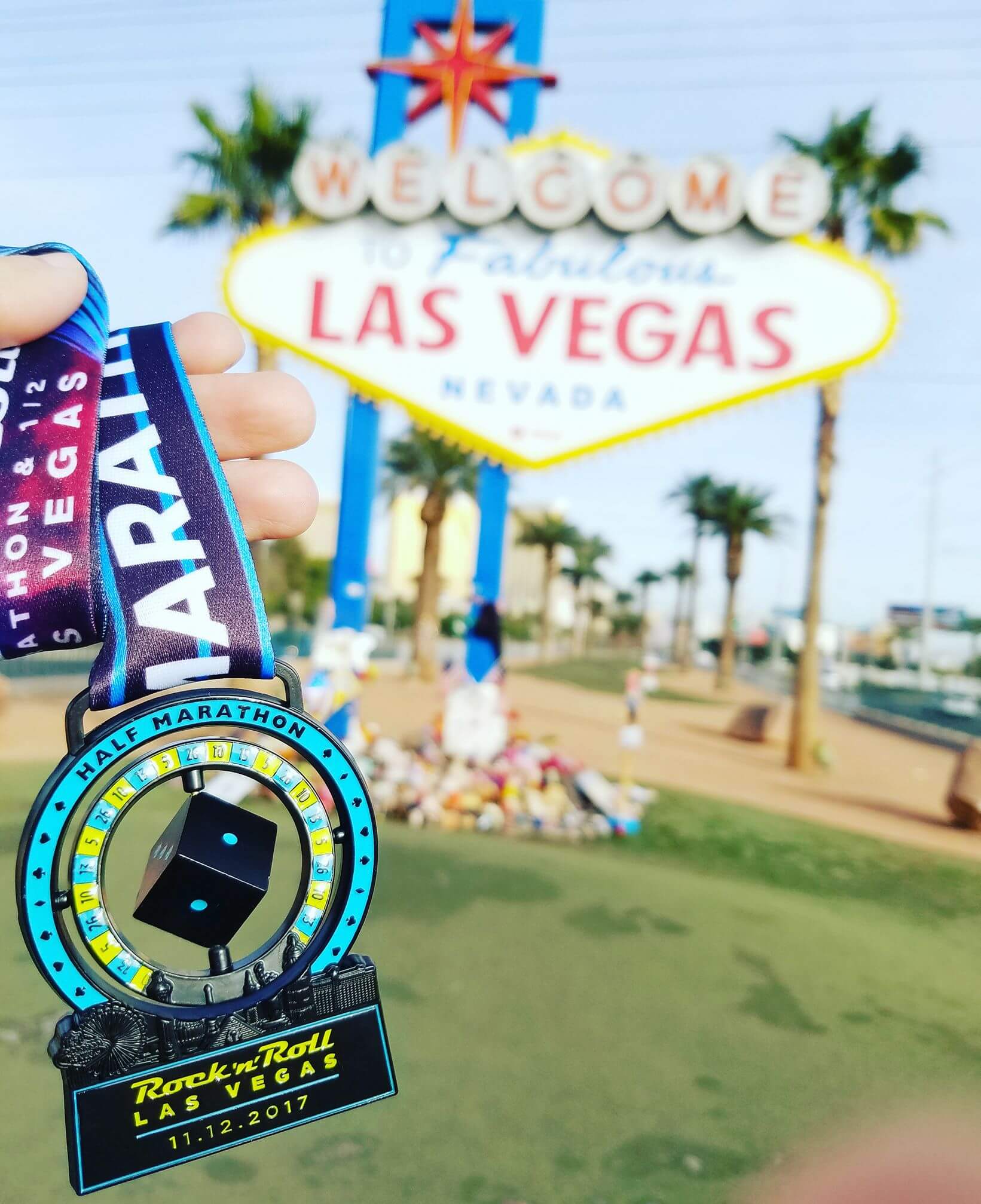 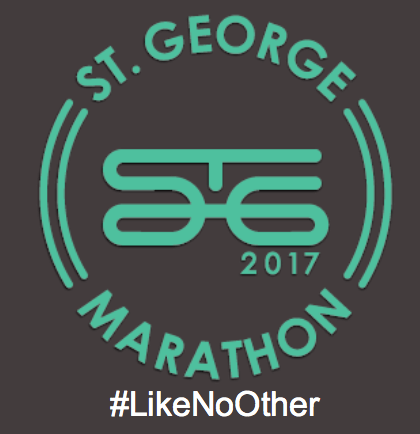 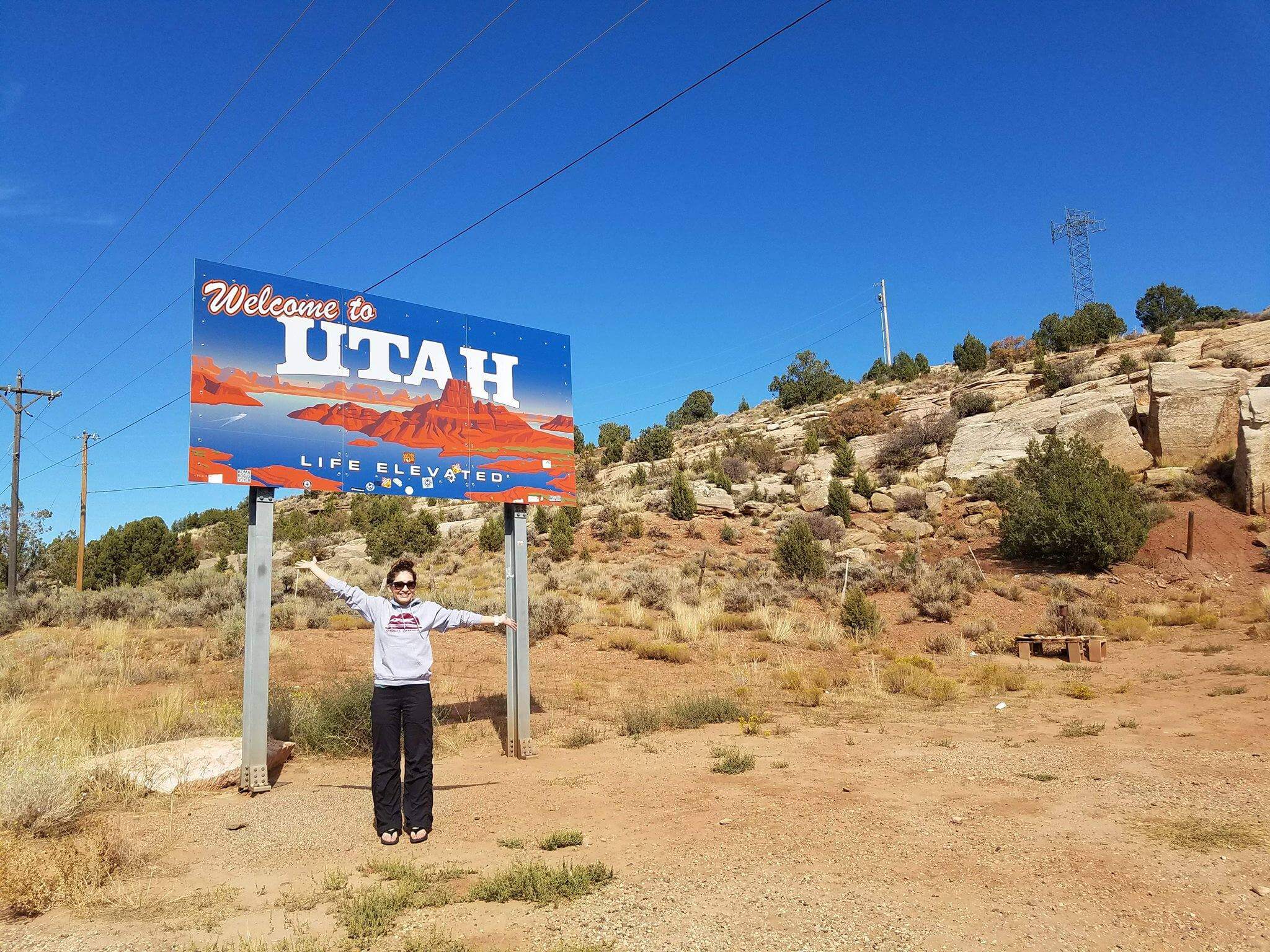 We drove to St. George, Utah on Thursday and hit the expo Friday morning. After, my training buddy Ashley and I drove the course to check out what awaited us. Me and Ash at the Expo #InBobWeTrust

There were SO many ups and downs, ups and downs that I began to worry if I’d even finish the race. I had not prepared for that undulation. And I knew me–hills are just not my strength.

This is NOT an all downhill course. Do NOT be fooled.

Nevertheless, I knew I was there to get to the finish line and get there with a smile. 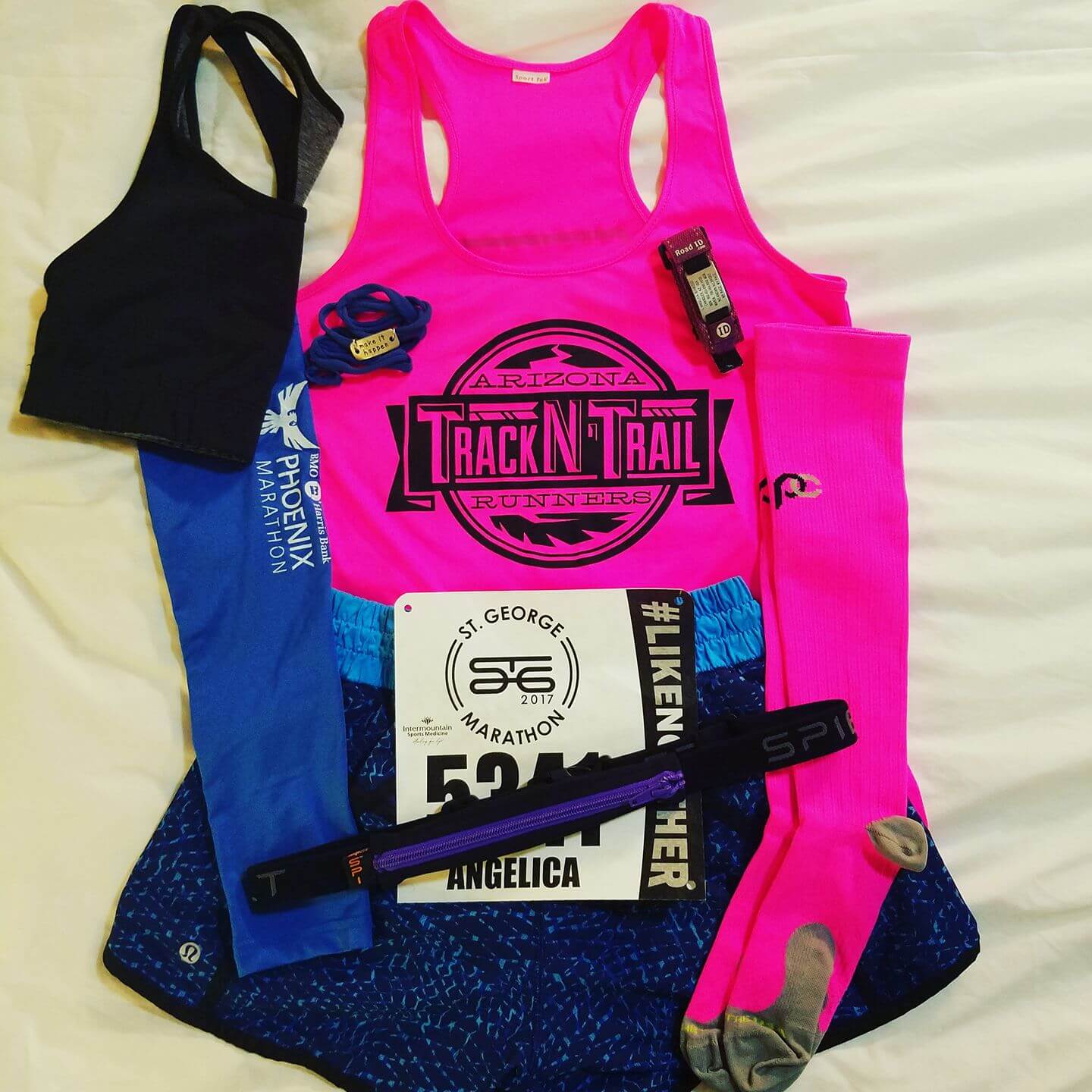 Race morning had us getting bussed to the start. We took the earliest one as I like to have plenty of time for things to settle if you know what I mean. But I had some issues….and that threw me off the loop for a bit. Whatever, I had a race to run.

I ran alone and had absolutely no idea what my race strategy was going to be. I just ran and the first mile chimed in at 8:28. I was fine with that as even though I wasn’t sure what my goal was, I knew my PR average was around 8:30.

But as I ran, the miles kept getting faster. I only looked at my watch when the mile would beep. I was just letting myself run. 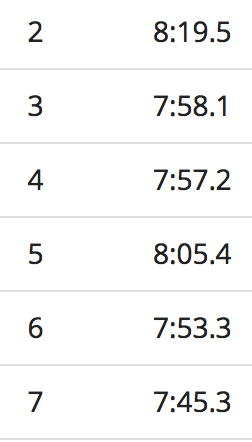 I knew Veyo Hill was coming at mile 8. I knew that there were more after that, and I knew that it was going to suck. The only goal was to NOT STOP, and I didn’t, but man it was getting hard to move. 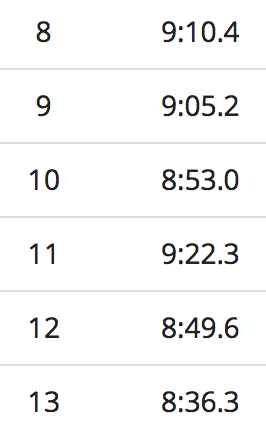 Going into the halfway mark, I was in dour spirits. The hills had crushed me. Thoughts of bagging it started creeping in. When I couldn’t bring myself to quit, I told myself a sub 4 would be an amazing time and if I could pull that off, it would be an accomplishment.

But I knew deep down inside I wanted to PR.

So I began to fight. 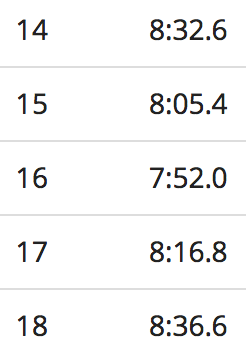 I could start to feel myself wearing down and wanting to give the race the W.

But somehow I’d find the strength to keep punching back.

The last mile I ran as hard as I possibly could. I was beaten. I was broken. But I was not defeated.

I ran and fought for it. I have never been so happy to match my PR in my life. I am not the least bit upset that I didn’t beat it, that I didn’t finish 18 seconds faster. I worked SO HARD for that time. So freaking hard.

I’ve come away from St. George ridiculously happy. I’ve seen how my mental strength has grown by what transpired on Saturday. I had so many outs. So many excuses to use to give up.

I’ve come away motivated, pumped for the next one (Phoenix next year). I thought St. George would be a bust, a miserable race to end a difficult training cycle. Not even close. I am so, so happy.

Thank you all SO MUCH for your love and support. You all have no idea ❤ 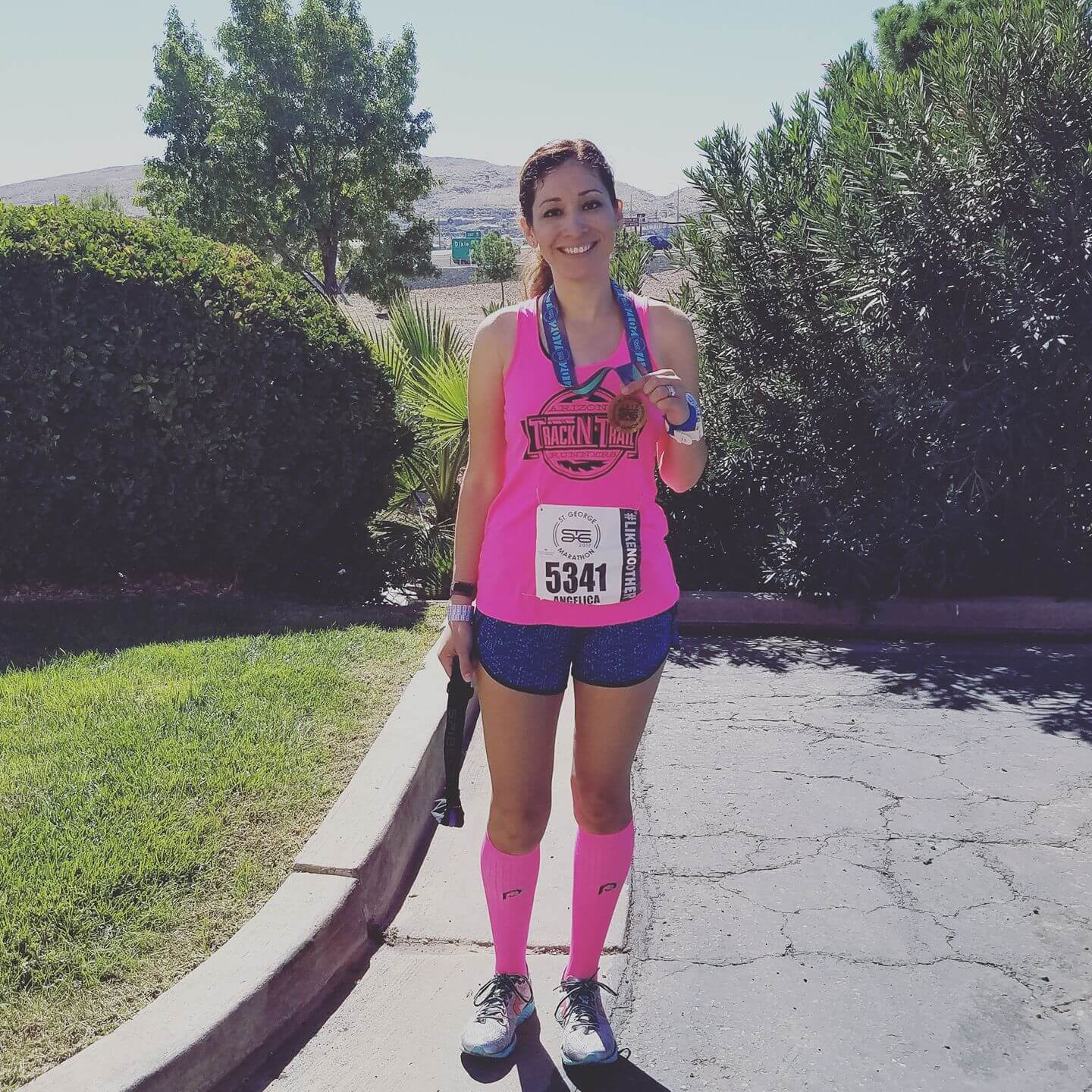 –Have you fought with a race and won?