Last week was a good one and I felt like each run was a success.

I met up with my good buddy Jen who is training for Chicago marathon. We kept the pace nice and easy and had a great run catching up. I haven’t been able to run with her as much as I’d like because of our different training plans/schedules so it was a good way to start my running week.

I shortened the warm up and cool down because of the route we take with our Tuesday night group run. It’s not ideal but….oh well. It was a great run nonetheless and I was super excited to see that I nailed the workout. The goal pace was 7:30 and here’s how I did:

I ended the month with another monster total mileage (for me). I also only missed 2 days when I had some shinny shin shin pain. Luckily, some modifications have helped it and I’m a-okay!

This run had me scared as it was my first 8 mile tempo run (of three). The tempo runs are set up in thirds so that from here on it’s 3 eight milers, 3 nine milers, and 3 ten milers. So I’ll be having a medium-esque long run (10+ miles) on Thursdays from here on out.

So the first one was tough…it was 84 degrees and 55% humidity at 4:45 in the morning and what has usually been a relatively comfortably hard pace was just brutal. Plus, I think I’m definitely feeling the accumulated fatigue now. The goal pace was 8:45 and this run was at about an 8:52 pace average for the 8 tempo miles. Ugh.

This run was faster than it should’ve been (and shorter) because I skipped my early morning hill run workout to let my husband run. I keep saying I forget that he’s training for a marathon and I say that half jokingly, but I sometimes do forget. I’ve been pretty selfish about making sure *I* get my runs in and I haven’t been more accommodating to him.

Side note: I’ve found Hanson’s to be a pretty lonely training plan. It’s so much running and pace specific that it doesn’t work well with running with other people. I’ve missed out on running with friends quite a bit and while I’ve tried to make it work, it can get tough with different training plans, different life schedules, kids, and a spouse also training.

I switched my long run days so that I can run with friends (see Side note above). I have two friends also training for NYC Marathon and it has been difficult getting our schedules to match. I hate that we haven’t run together more, especially since we’re training for the same race.

Anyway, it was a great run. I didn’t worry about my pace; the run was about hanging out with friends.

At the mile 12 mark, my friend said she needed musical assistance so she plugged herself in and got in her zone. I started to pull away from her then as I felt good and I finished the last three miles at goal marathon pace–8:46, 8:43, 8:32. This is where I really feel/see the benefits of Hanson’s. I can’t believe I felt that good at the end of a 15 mile run. 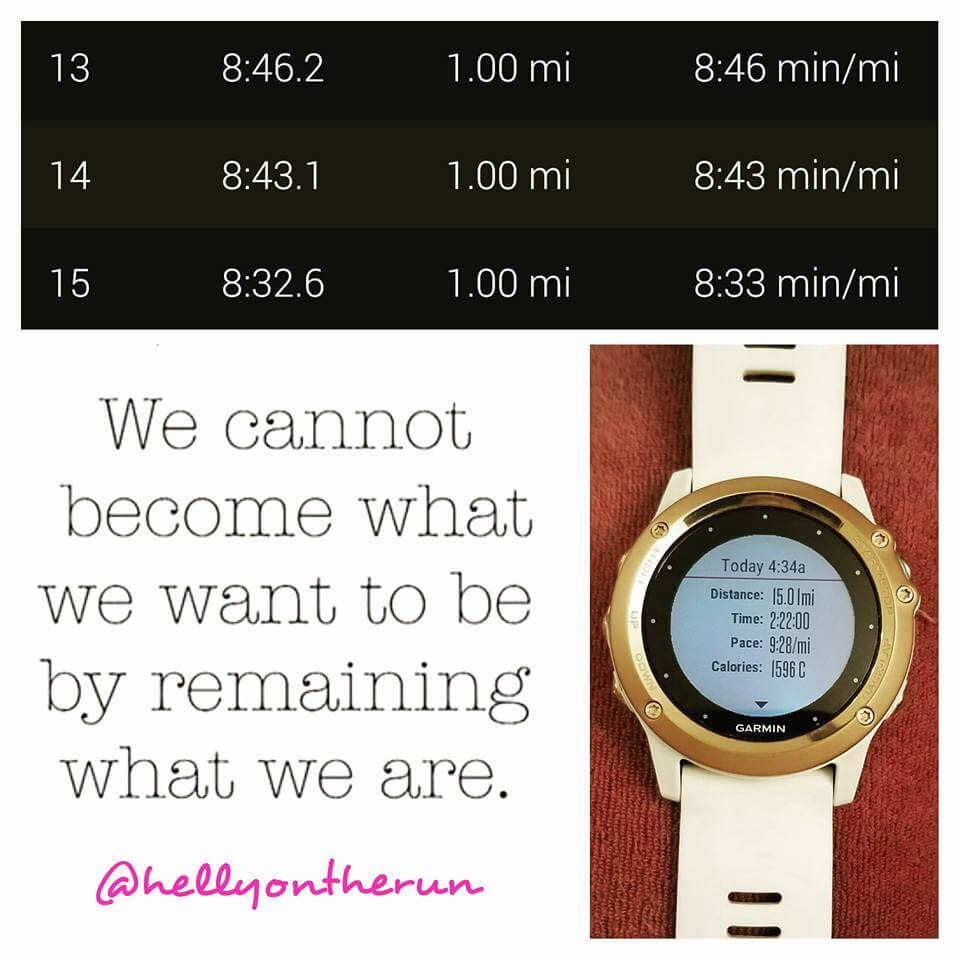 Easy recovery miles around my hood to finish off the week.

It was a 44.16 mile week of good running and I’m stoked to be at the halfway point feeling strong. I know things will start getting tough as the fatigue settles in and the mileage keeps climbing. Here we gooooo!!!

–How many of your runs are solo runs? The majority of mine are and I don’t mind running by myself, but there are times when I really do enjoy company. 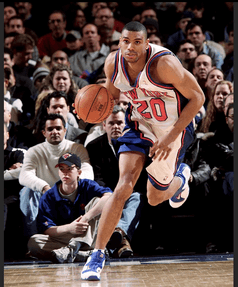 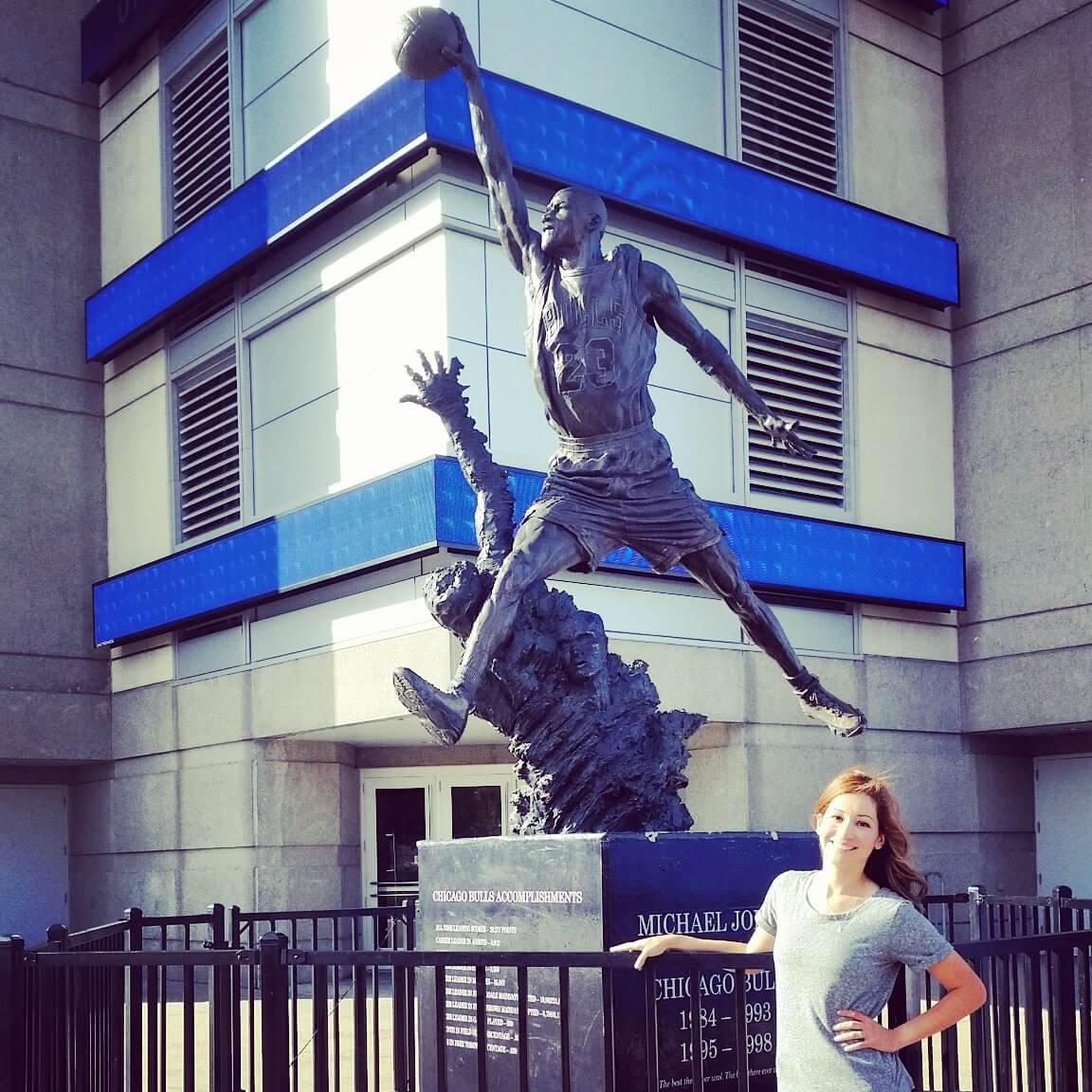