Growing up, I used to watch Mexican soap operas. And I loved that each novela would have a grand finale. It wouldn’t go on and on and on like American soap operas. (How long has General Hospital been on?) Of course there were times that I’d get sad when a novela would end–it was so good! But I appreciated the fact that they would give the viewer closure by having an end. 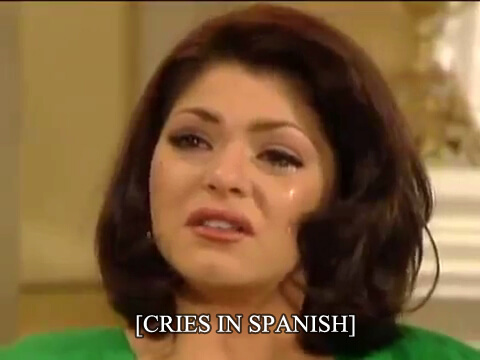 I *loved* watching this actress growing up 😀

What does this all have to do with running?

I don’t want BQ training to be my General Hospital.

While I love training, and get legitimately sad when it’s over, I reeeally don’t want training to Boston Qualify to be never-ending. Please Lord let there be an end (and with good results LOL)!!

I’m always excited to start a new training cycle and I’m excited this time too, but…

REAL TALK: Sometimes I wish that BQ training could’ve been a continuation of NYC Marathon training–I felt so confident and in it then. I honestly think it was because I knew deep down inside I could get my sub 4 hour goal, despite it requiring a 45 minute improvement. I wasn’t scared of the “end” of that cycle. I was excited. I knew I could reach my goal.

I take comfort in the “known” which is why I think this particular training cycle scares me so much. I don’t know if I can reach my goal. I don’t know when this BQ training cycle will end. That confidence I had going into and training for NYC Marathon is not here with this BQ training. I’m trying. I really am–to be optimistic, and tell myself that with hard work and commitment it can be possible. But the high expectations of this particular end is both exciting and terrifying.

I love challenge. I love taking risks. I even like being scared. As far as running is concerned, this will be my biggest challenge, my biggest risk, and the scariest thing I’ve ever attempted.

I know all of you have been anxiously awaiting my weekly training reports, LOL! Last week was Week 1 of 20 on the road to BQ. I still can’t believe I’m attempting it. I’m a ball of emotions right now (you bet I’ll write about it) but all I can do is trust the process ❤

I joined a friend for this run in the early a.m. –I’ve been getting up SOOOO early this training cycle. #gottagetthemgoals

My training schedule is opposite of my usual run club days and I no longer run on Tuesdays and Thursday 😥 But, since I can’t be away from my friends for too long, I join them for a warm up mile (at 4:45 a.m.!!!!) before heading inside to the gym. That’s loyalty, amiright?

Holy hilly hell. This was hard, but this. was. FUN.

I’m supposed to cross train Tuesdays and Thursdays, but today we drove to the beach so all I squeezed in were some core exercises and squats. Something is something.

the beach at Puerto Penasco, Mexico

This was my endpoint.

This was a tough run. My husband and I had to really make it work with the route we had to get to 12 miles. Our biggest obstacle, besides the undulated hills, were dogs! There were so many loose dogs on this route and we weren’t even in the actual city! But we got it done and I was SO proud. Getting in a long run while on vacation can be tough but when there’s a goal to be met, you do what you gotta do 🙂

Sundays are my new rest days and I actually did rest this time because we traveled back home. Other Sundays I’ve still been meeting my MRTT group for some easy miles which I’ll continue to do if life permits.

–Do you plan ahead to make time for your workouts/runs on vacation?

–Are you a beach person? Where is your favorite beach? I’m not particularly a beach person and haven’t explored many, but love to see where people go 🙂

Thanks for reading and I hope you follow along for the rest of this crazy BQ journey of mine! ❤ 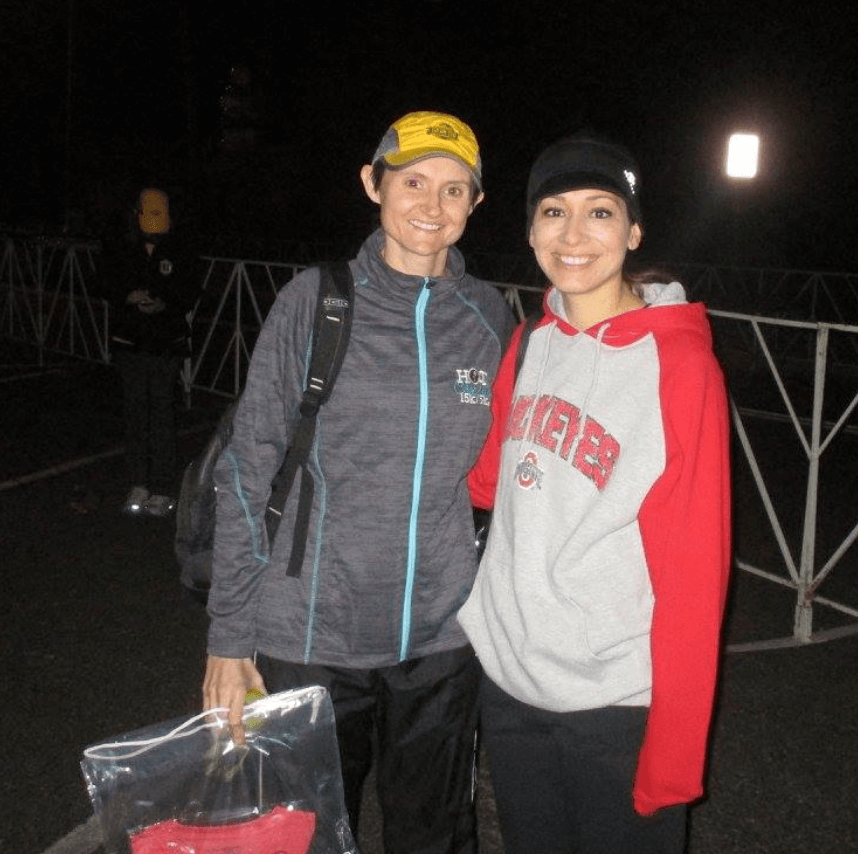