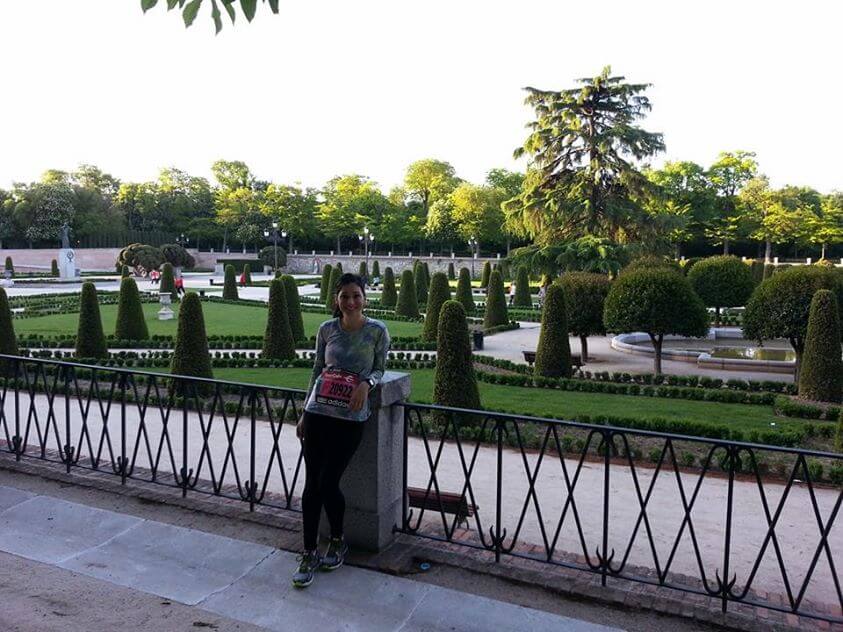 Hi guys! I’ll be MIA for a while as make my way to Spain, Italy, and France 🙂 I’ll be doing my best to update on my Facebook, Twitter, and Instagram accounts so if you’re not following me on those, do! Have a great weekend and can’t wait to come back with fun stories!

I’ve hinted at having some pretty awesome things coming up. My marathon was a big, big race but it was only the beginning 🙂

1. I’m finally going to see my family in Ohio. My mom, brother, and sister live in Ohio and it’s rare when we go visit them. Luckily, one of them manages to make it down here to Arizona–my sister not so often as she’s got her clan to travel with. My husband, Ben, was the one who suggested us making the trip up there this time and he had zero reservations from me 🙂 We’ll be heading out there in a few weeks and it just so happens to be right before my little girl’s 2nd birthday. So, she’ll be having her birthday party with her cousins; we’re so excited!!

Of course, I thought about whether I could squeeze in a race while I was there. I found a local 5k close to my sister’s place and signed Ben and I up. My sister is a runner so it wasn’t too difficult to get her to join in as well. But guess what?? My non-running, 6’2, 280 lb brother signed up too!!!! This will be his first race and our first race all three of us have done together!! I’m so ridiculously pumped about this.

He texted me this yesterday: “3.5 mile fast walk done!”

I had the biggest smile all day from reading that.

Ben and I were looking at spring/early summer races and considering Rock ‘n’ Roll San Diego in June. We looked at the website at what other RnR races there were around the time frame we wanted and we saw Madrid. What if we did something crazy like that? We are not very spontaneous people and doing things like just isn’t normal for us. But, we were in a moment and we decided to go for it! We’ll be taking a week long trip to Europe late April starting in Spain, then going to Italy, and going home from France. I don’t think it’s fully registered that we’re doing this.

Living in Arizona, going to the Grand Canyon is a must. I went with my family when I was 6 and don’t remember a thing 😦 It’s been on my to-do list for quite some time and when my run club told me they do a yearly hike in the canyon I jumped at the chance. There was a pretty long waiting list but after a few months of waiting, I made it!

I’d be doing it alone with my club though and hiking the canyon was something I would have loved doing with my husband. But, this was an opportunity I wasn’t sure I’d get again. The dates to hike are mid to late May and since I’ll be going back to work (more about that another time), those days are blackout days. I couldn’t pass this up.

So on May 17th I’ll be making a 23 mile hike down the canyon and then making a 25 mile return back up. Sounds like fun, right? I’m so freaking excited about this!!!

Now that my marathon is over, I’ll be doing a lot more trail running and branching out a little from my usual pavement/treadmill runs. I’m looking forward to doing different things and can’t wait for this challenge.

Want more info on this? Go here to read about this awesomeness that is Rim to Rim.

So there you have it! I have other races sprinkled in between, but these are the next big things 🙂

–What’s on your race radar?

–What are some cool races you’d want to do? (I still have quite a few things on my wish list lol!)