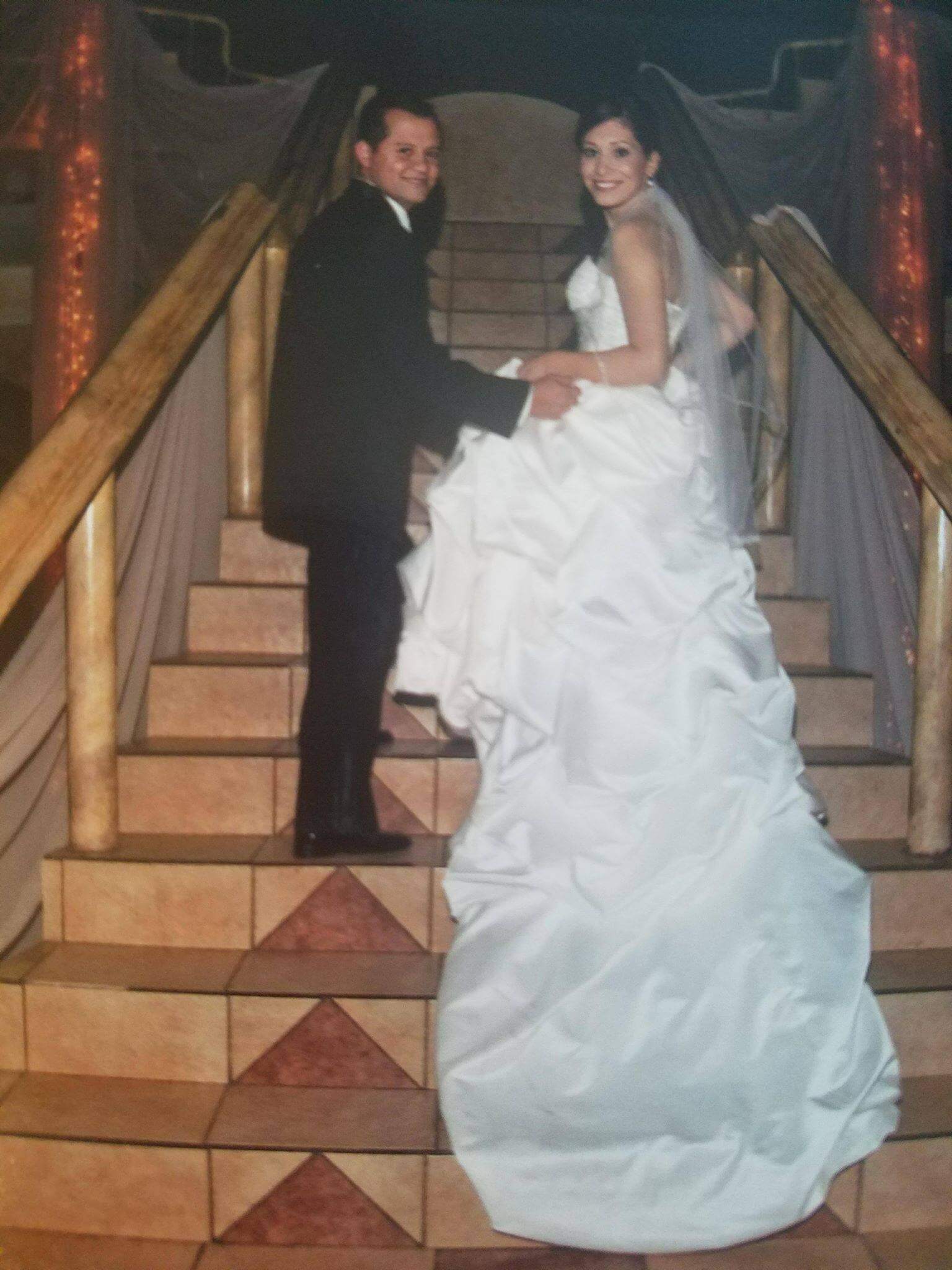 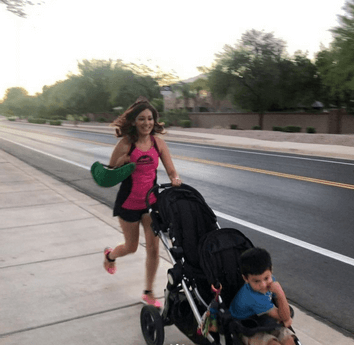 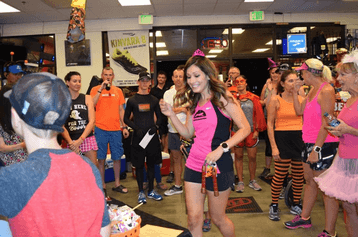 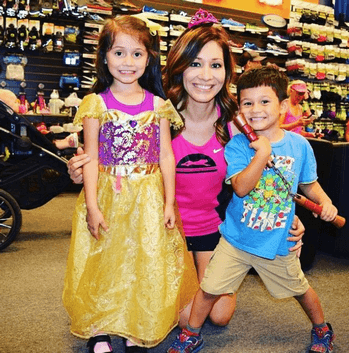 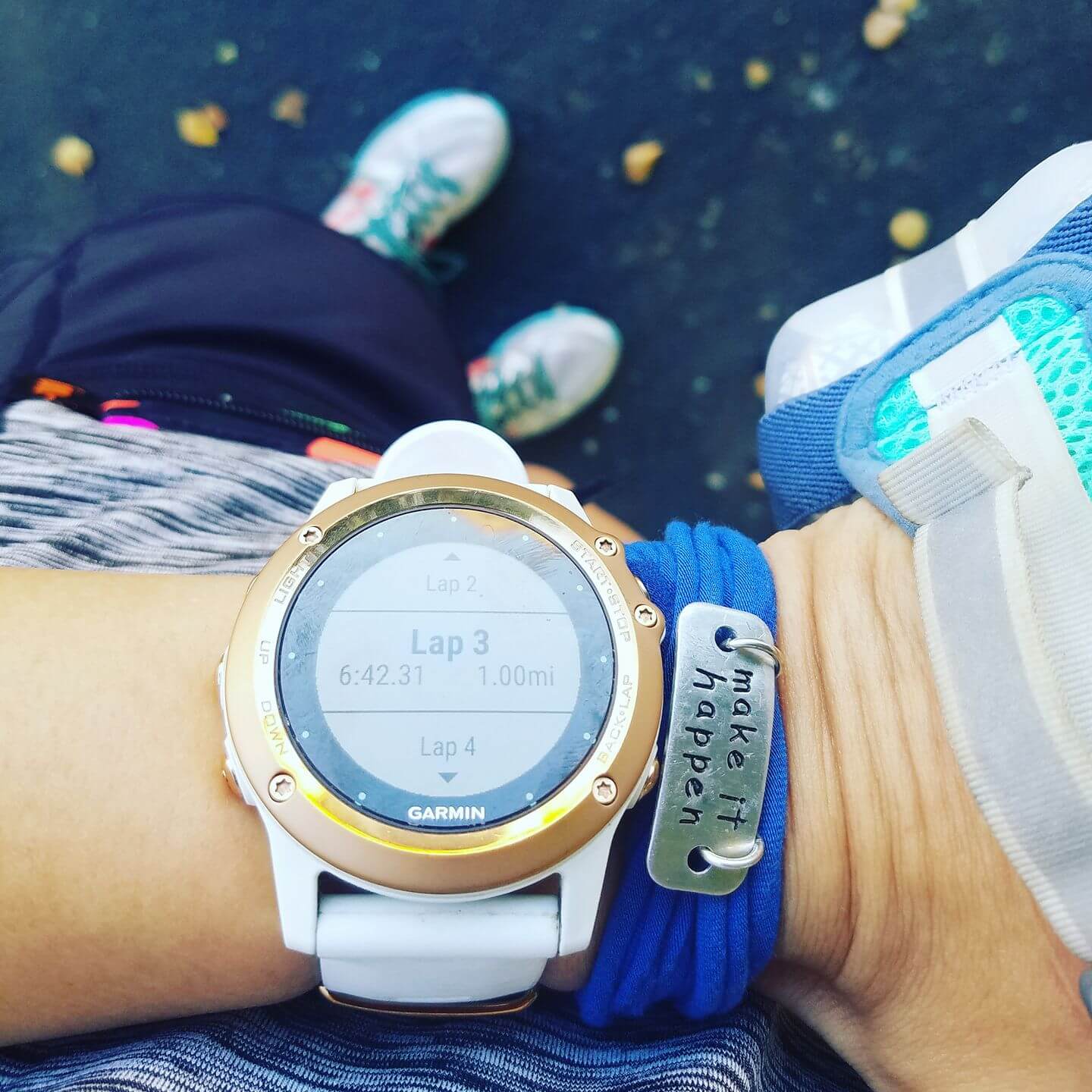 Friday was supposed to be an easy run day but because my husband would be out of town Saturday for my long run, I decided to switch some days around. I was also pressed for time for this 10 miler so I did 8 outside and 2 on the treadmill. You gotta do what you gotta do. 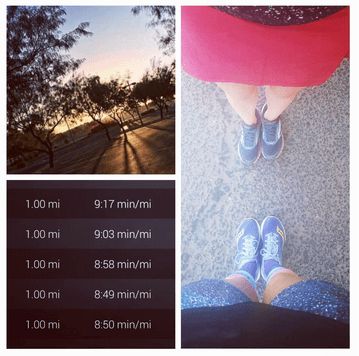