Friday , my Moms Run This Town chapter hosted an event at our local Athleta store. Discounted prices for the win!! I didn’t walk out with anything (so proud of my self-control), but it was so much fun to meet up with friends for a girl’s night. 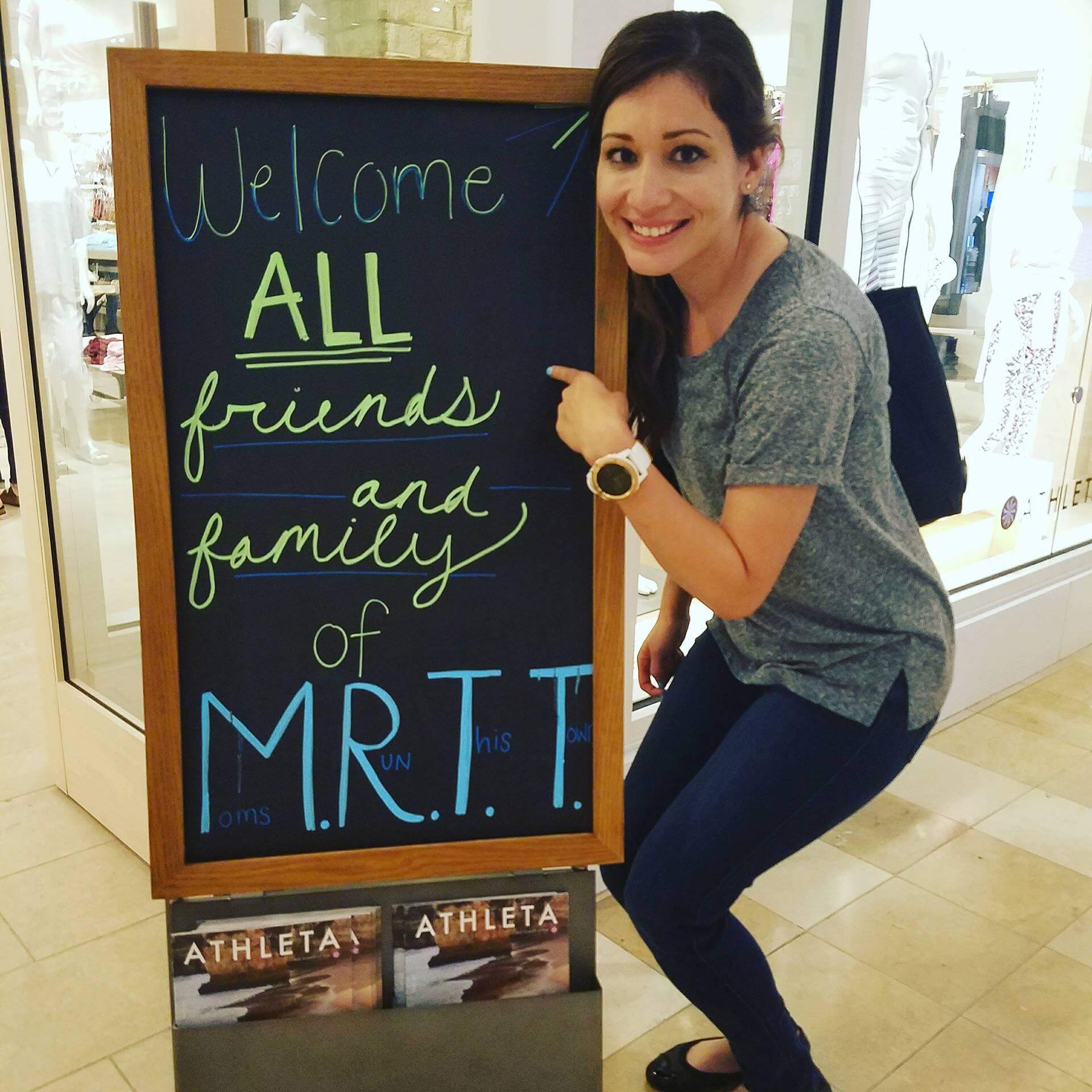 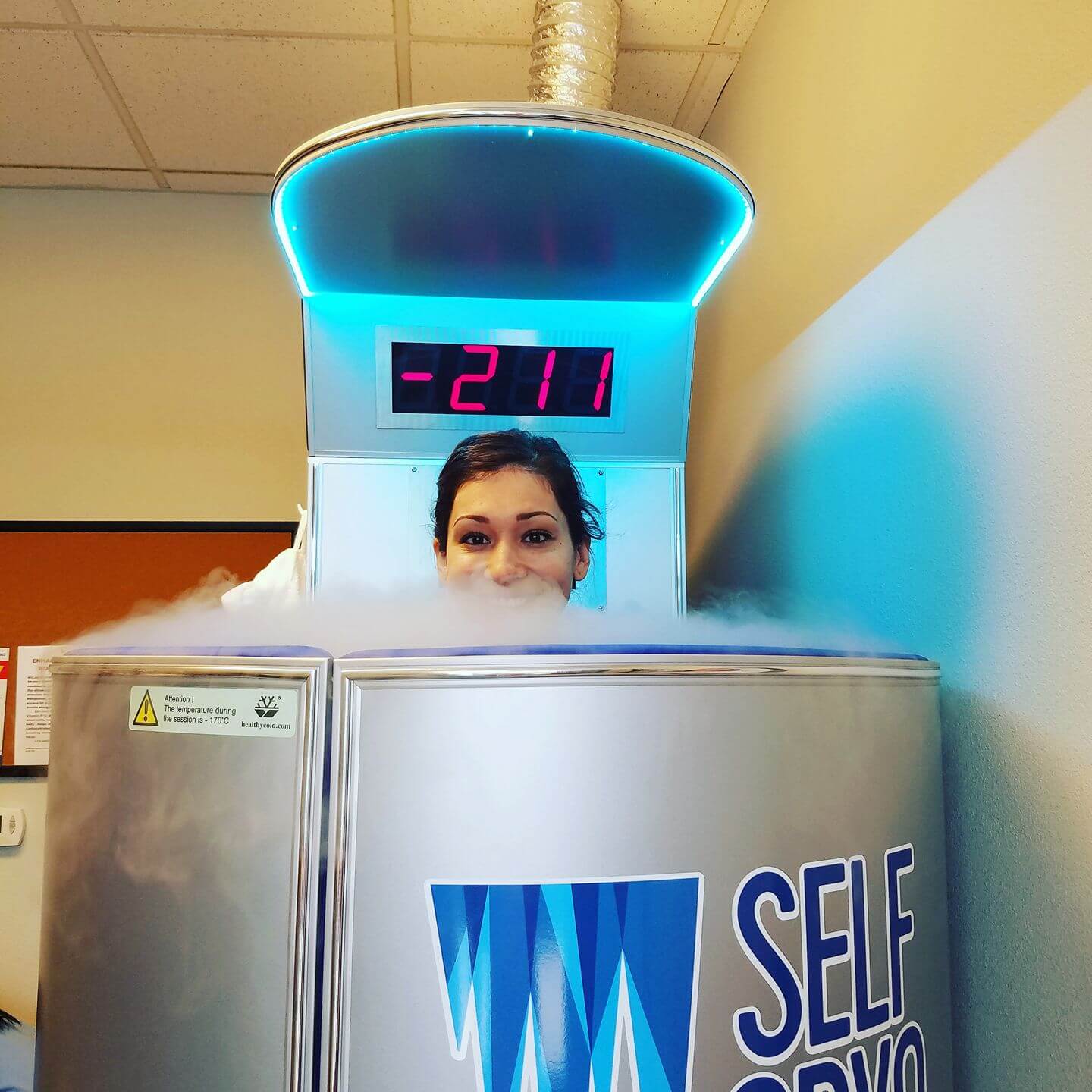 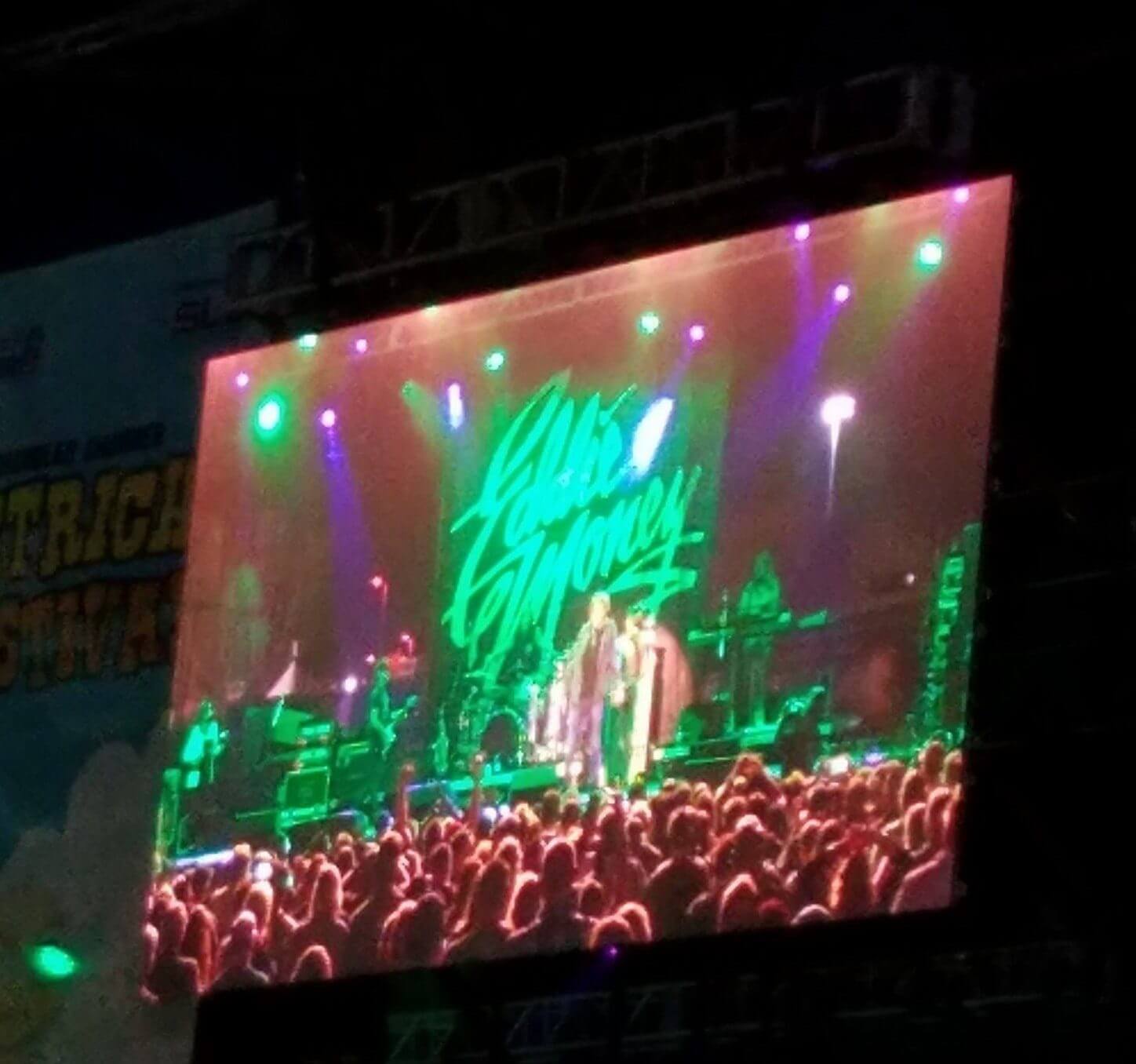 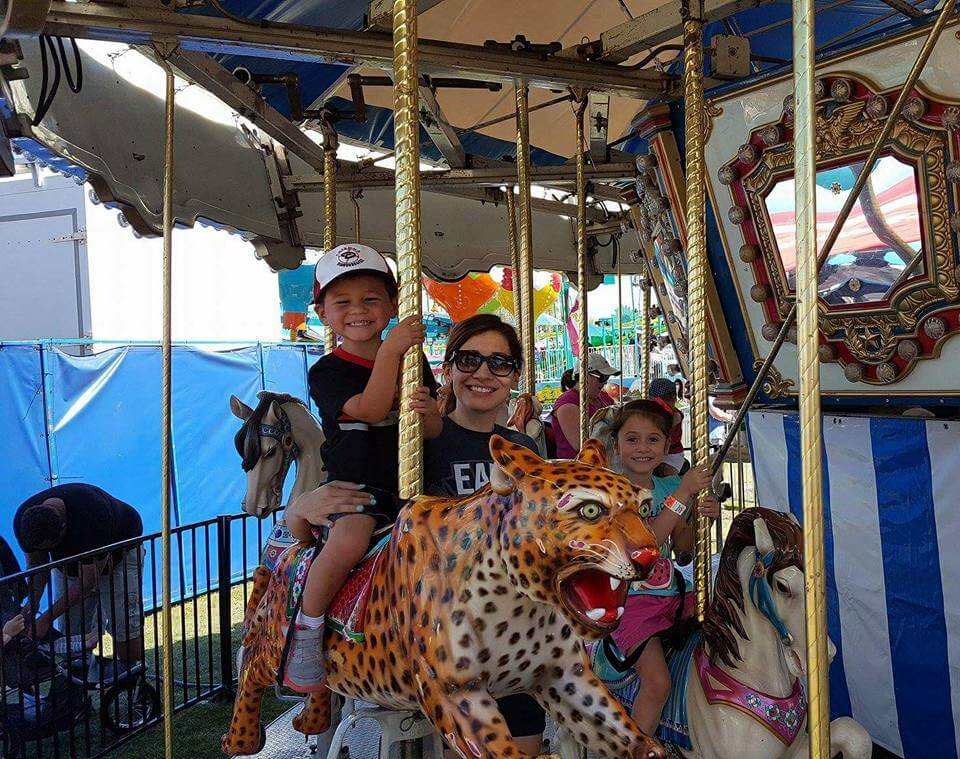 I had written last week how I’d given myself a marathon training pre-season before I get down to business. Well, business has arrived and today is my first official day of training!! Woohoo!! I have 6 miles on the agenda and we’ll see how they go.

On Monday, my pre-season schedule had me running 4 miles, one warm-up, two tempo, and one cool down. Despite once again venturing out in 106 degree heat, it went far better than the previous Monday as my splits went like this:

The last cool down mile was a little too fast but I had begun Lebronning (cramping) and just wanted to get the run over with. I was happy to see that I was keeping my splits consistent again as it’s something I’ve been trying really hard to work on.

Tuesday according to my plan is a cross training day and I know this is where I might be cheating with Run Less, Run Faster. Tuesdays are group runs with my running group and I really like meeting up with them. It’ll be hard to give this day up to a day in the gym as I’d much rather hang out with them–I’m thinking if I did an easy-less than 4 miles-run followed up with the bike or something that it might work.

So the plan was to do some easy running but I ended up running and chatting with a girl who’s pretty fast. You can tell that I couldn’t keep up as my splits looked liked the hot mess that I was

Another what I was I thinking….

Wednesday was speed work at the track but like previous session, there wasn’t much speed happening. Unless you count me trying to eat my ice pop as fast as I could before it melted lol! Anyway, three miles done.

Cross training as planned for Thursday but because I knew I’d be running the following day for the holiday (Fridays are typically rest days) I made Thursday my day of rest.

Friday we were all up bright and early for a fun 5k with my run club. They had a splash mob-bish run planned so it was going to be some wet and wild fun!

Little did I know that the wet would really be sweat from the humidity going on that morning–holy cow!

The race itself was really fun as my running group always finds unique ways to make these get togethers interesting. We were told to arrive on time as the race would be chip timed and we needed to pick them up early before the race started.

We all do these in fun so it wasn’t a competitive 5k. I kept a decent pace (although difficult because I could really feel the humidity!) and finished in 28:45 (9:01/mile).

I had an 8 mile long run planned for Saturday and I was up at crazy 0’clock to get started. The humidity had carried over at at 5 in the morning and we were running in 82 degrees weather with 51% humidity. It was pretty awful and I could feel it the entire way. Luckily my plan’s long run pace was manageable and I stuck to it the entrée way: 8 miles (9:50/mile). I was actually really excited about this as I hadn’t run this far in a while (not counting the 27k trail run).

Working up some nice leg sweat.

Sunday was rest day with stretching and foam rolling.

I’m Jesse Spano excited about this!!!

–Did you run/race this weekend?

–Get my Jesse Spano reference? 🙂