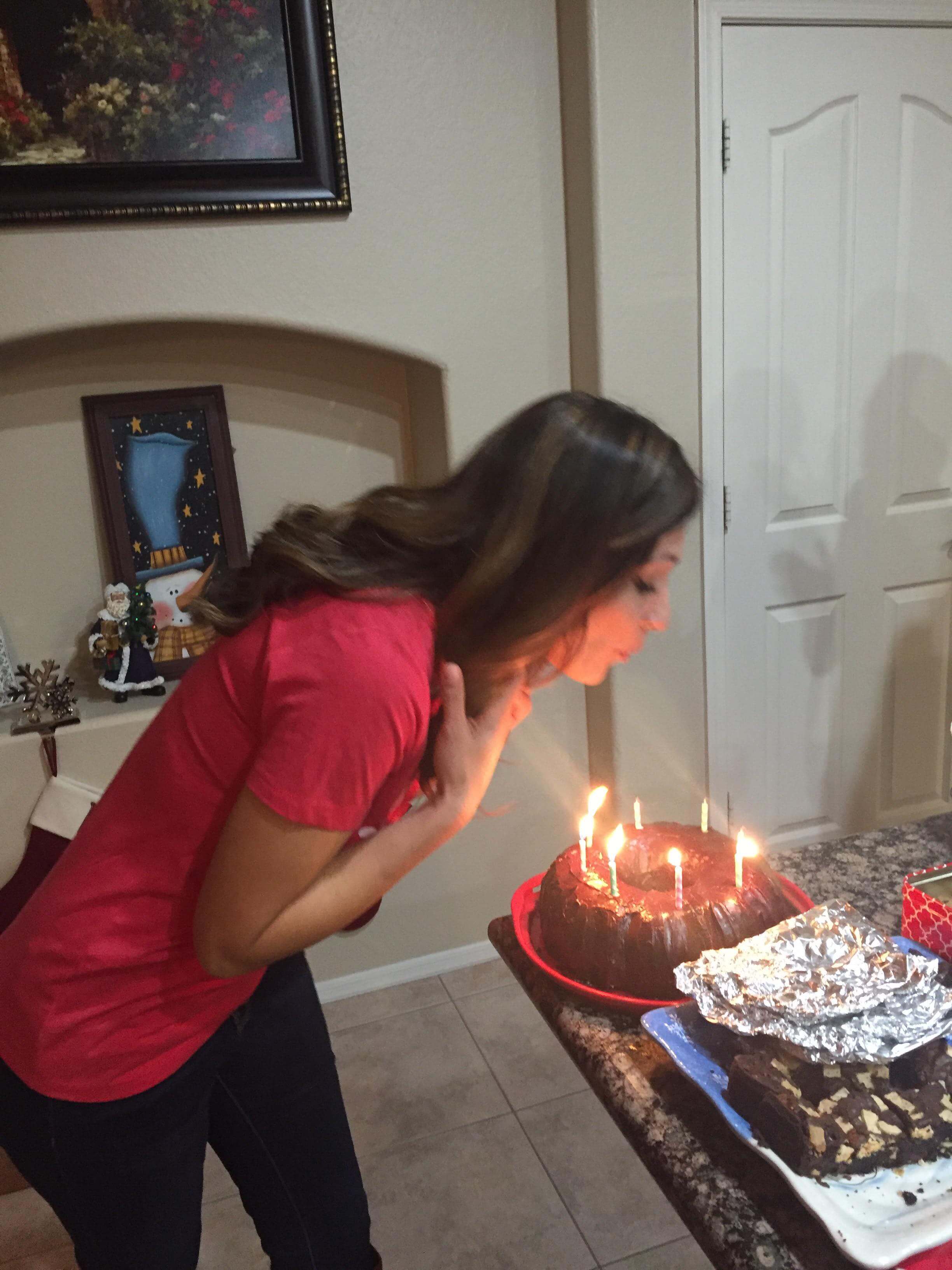 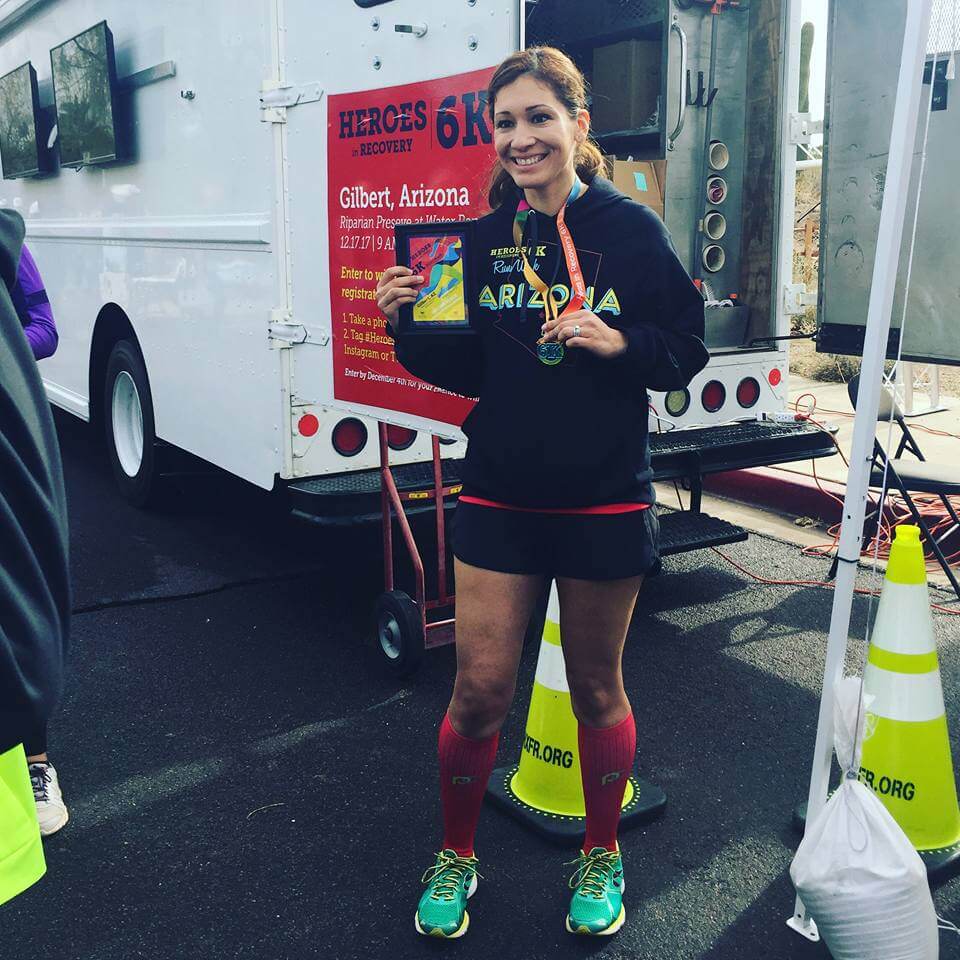 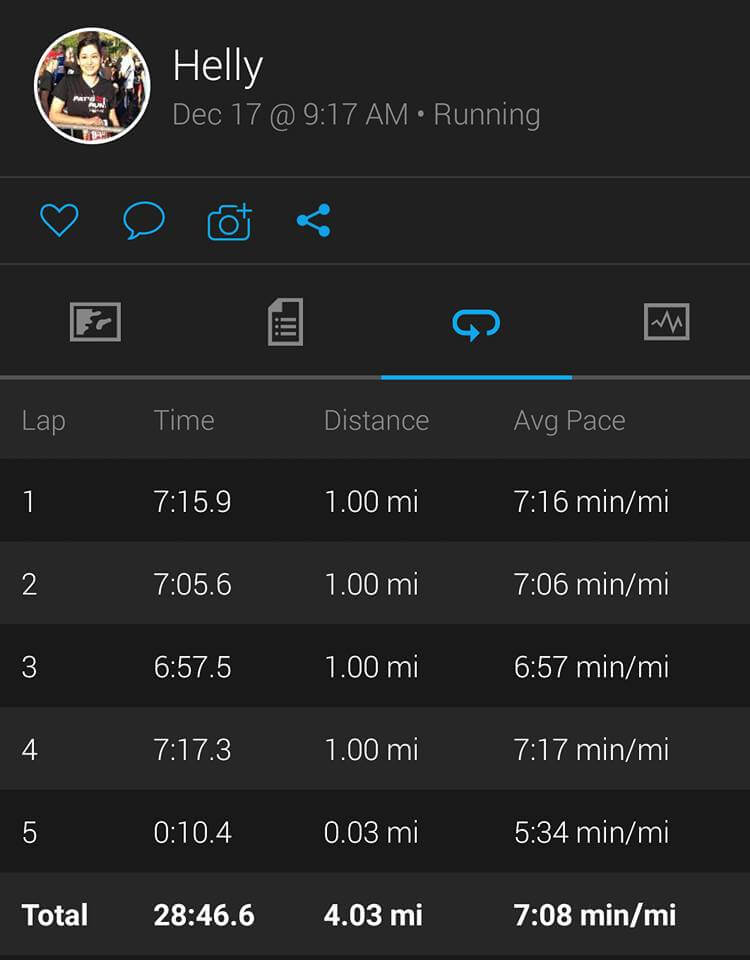 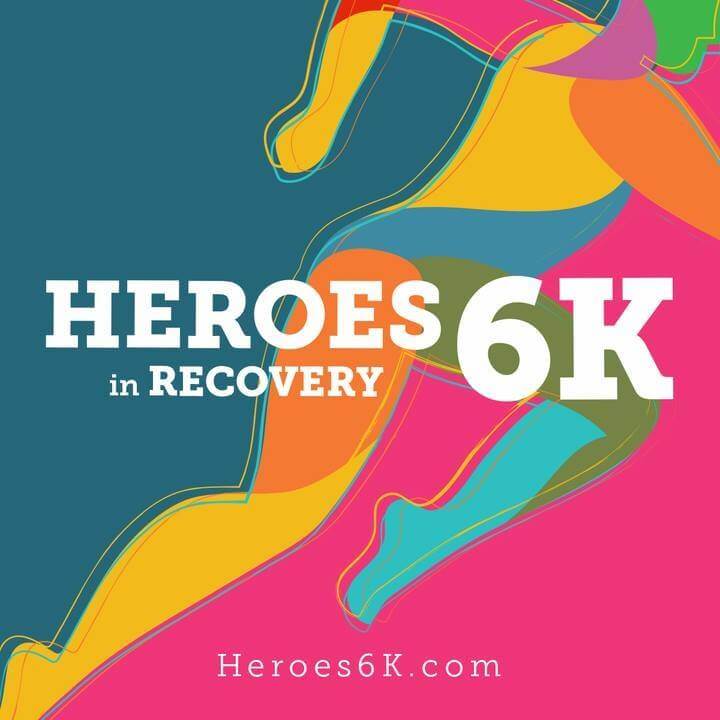 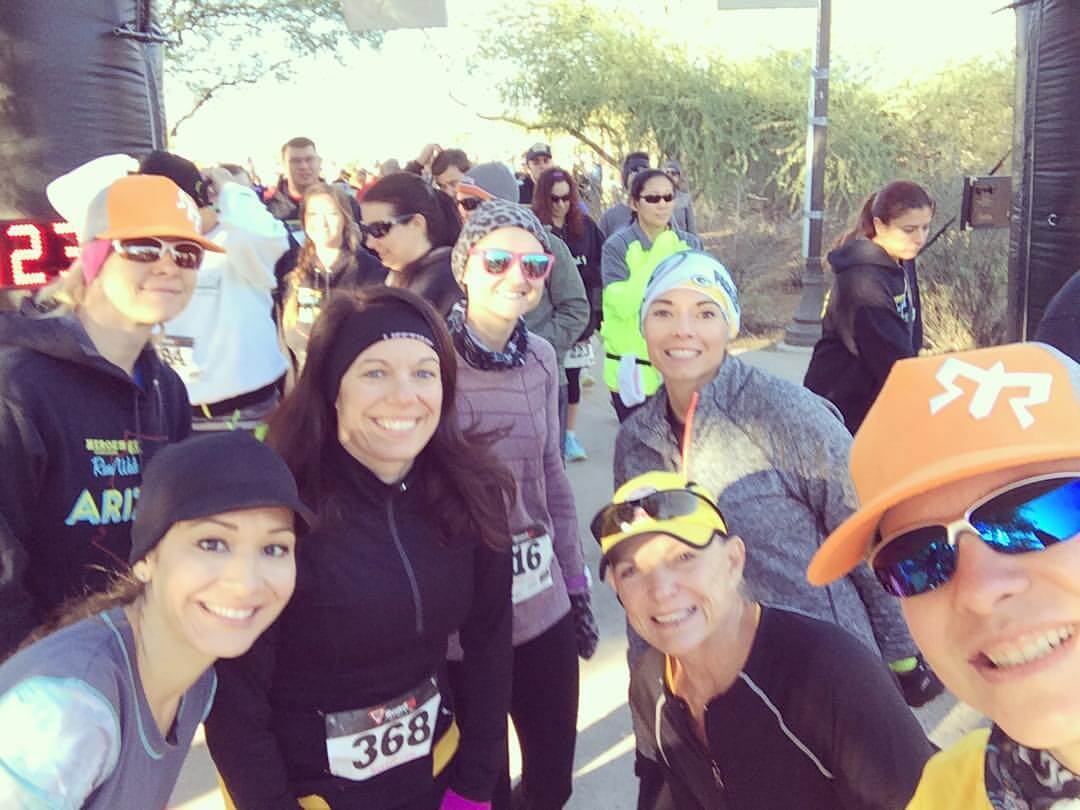 Yeah, no. Mile one was 7:22 . Close, but because I wanted to negative split it meant having to go faster than that and that was a little scary. 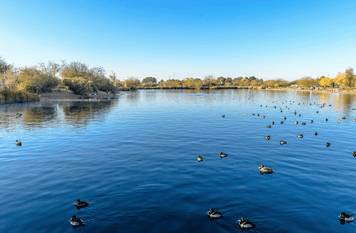 It was then that an old familiar sensation crept in. PANIC . I felt myself start to freak out at having done that mile so fast. It was just like old times where I started yelling to myself, “Helly, you’ve blown it!! There’s no way you’ll be able to keep this up! You have more than a mile left! Are you crazy?? You’re for sure going to bonk now!!” I felt myself slow a little as I battled the thoughts in my brain. I felt fine, like I wasn’t going to be bonking anytime soon, but the thought that I was so close to a 6 scared the shit out of me.

Mile 3, 7:18 . I was bummed I didn’t get the negative split I wanted but I knew it was because I had lost the mental battle. 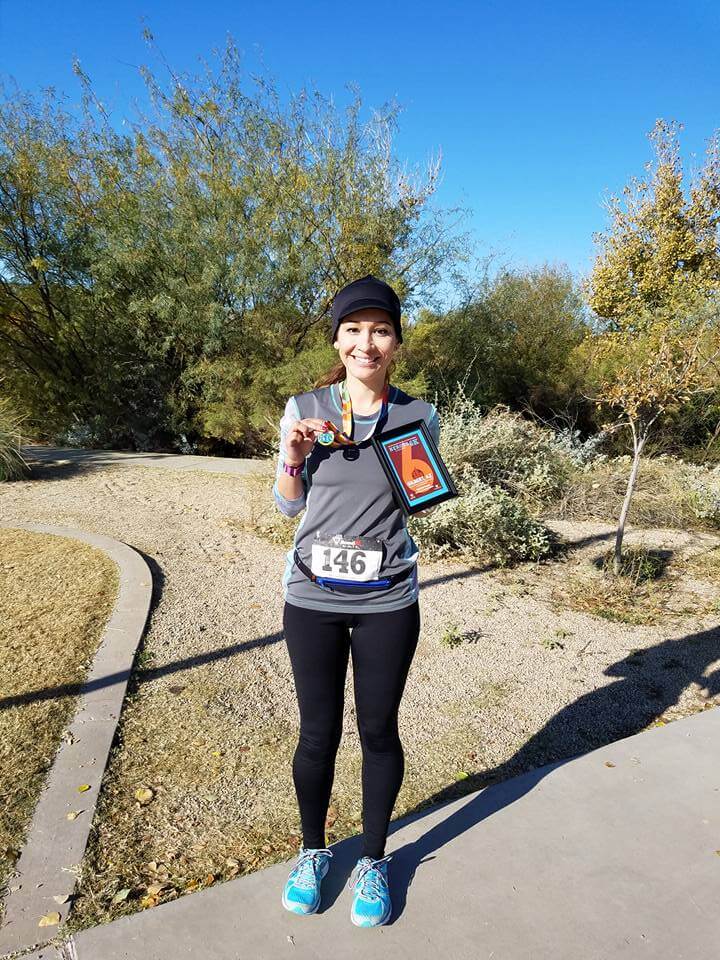 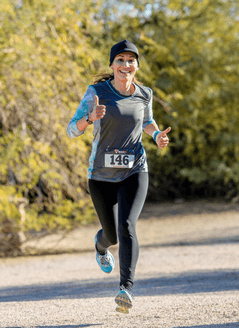