Two years ago, in a lot of ways spontaneously, my husband and I flew to Europe (Spain, Italy, and France). We ran Rock n Roll Madrid, Spain April, 27th as our first out of the country race. 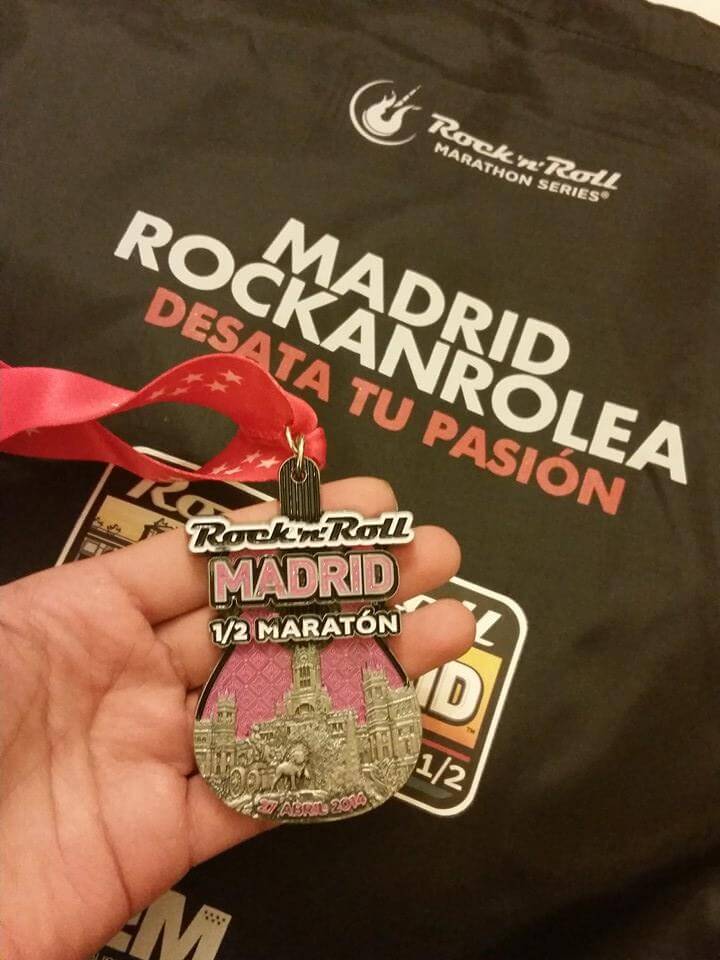 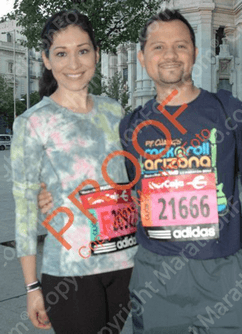 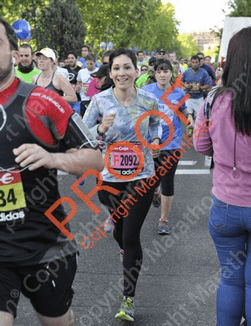 This weekend last year, I flew to Ohio, also sorta last minute, to see my brother run his FIRST half marathon. He had been training hard, and I was so proud of him. I said out loud to my husband after reading one my brother’s training runs (he texted them all to me ❤ ) how I wished I could be there to see him. My husband immediately got me a plane ticket. 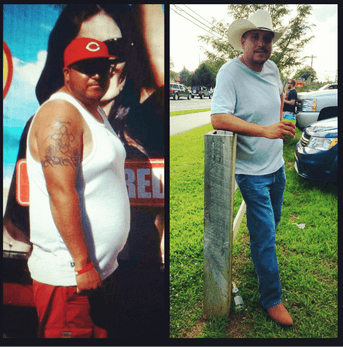 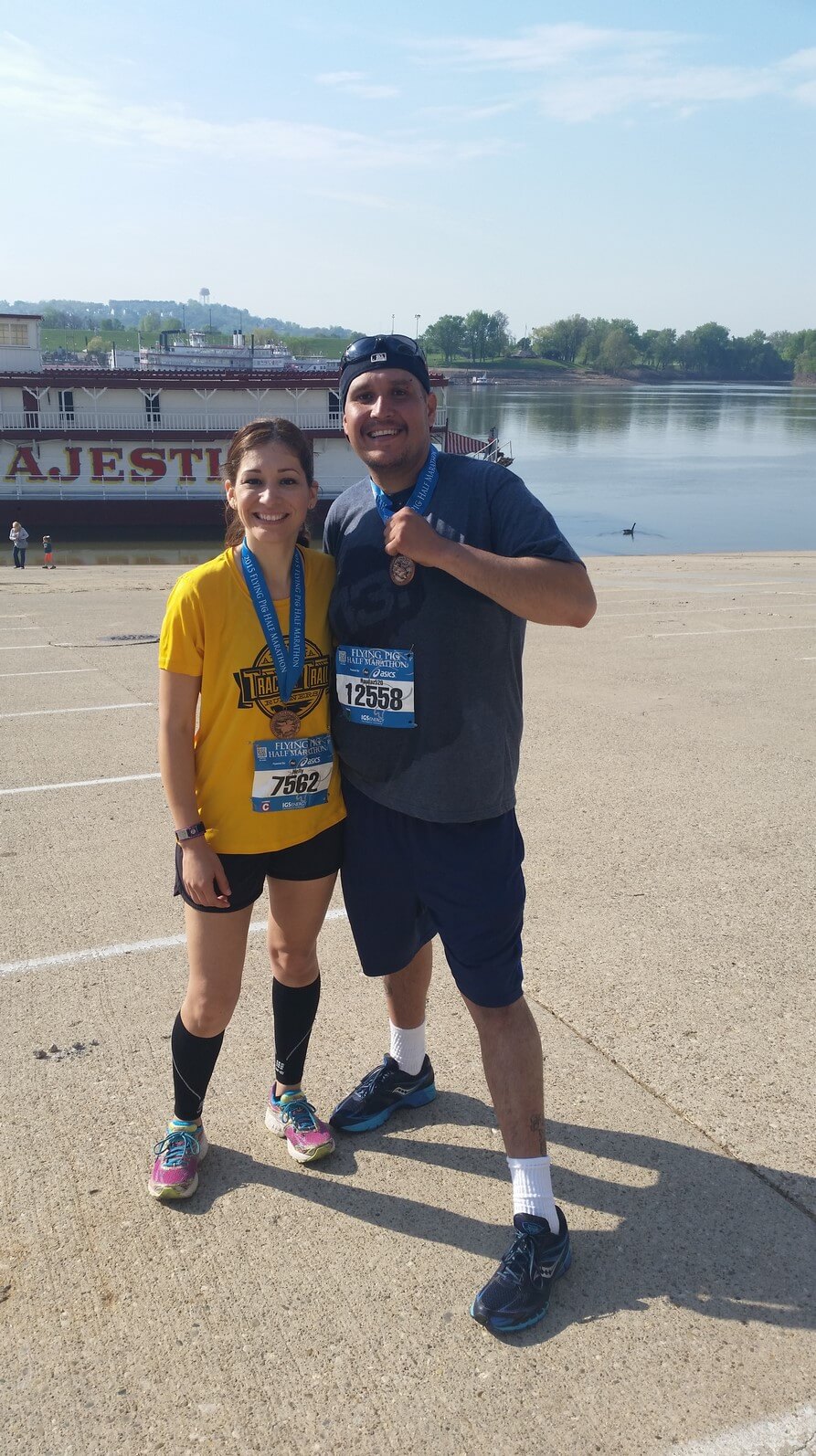 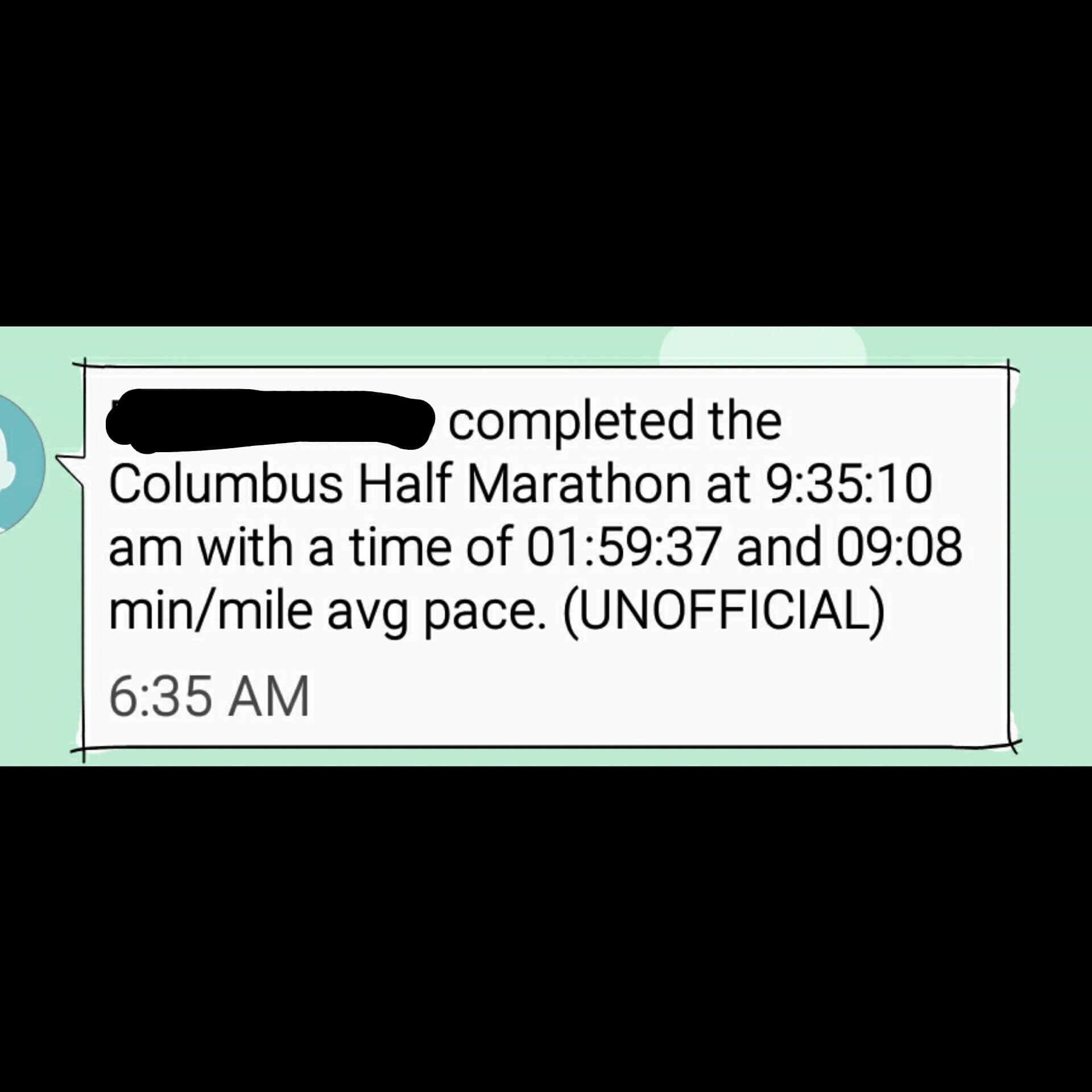 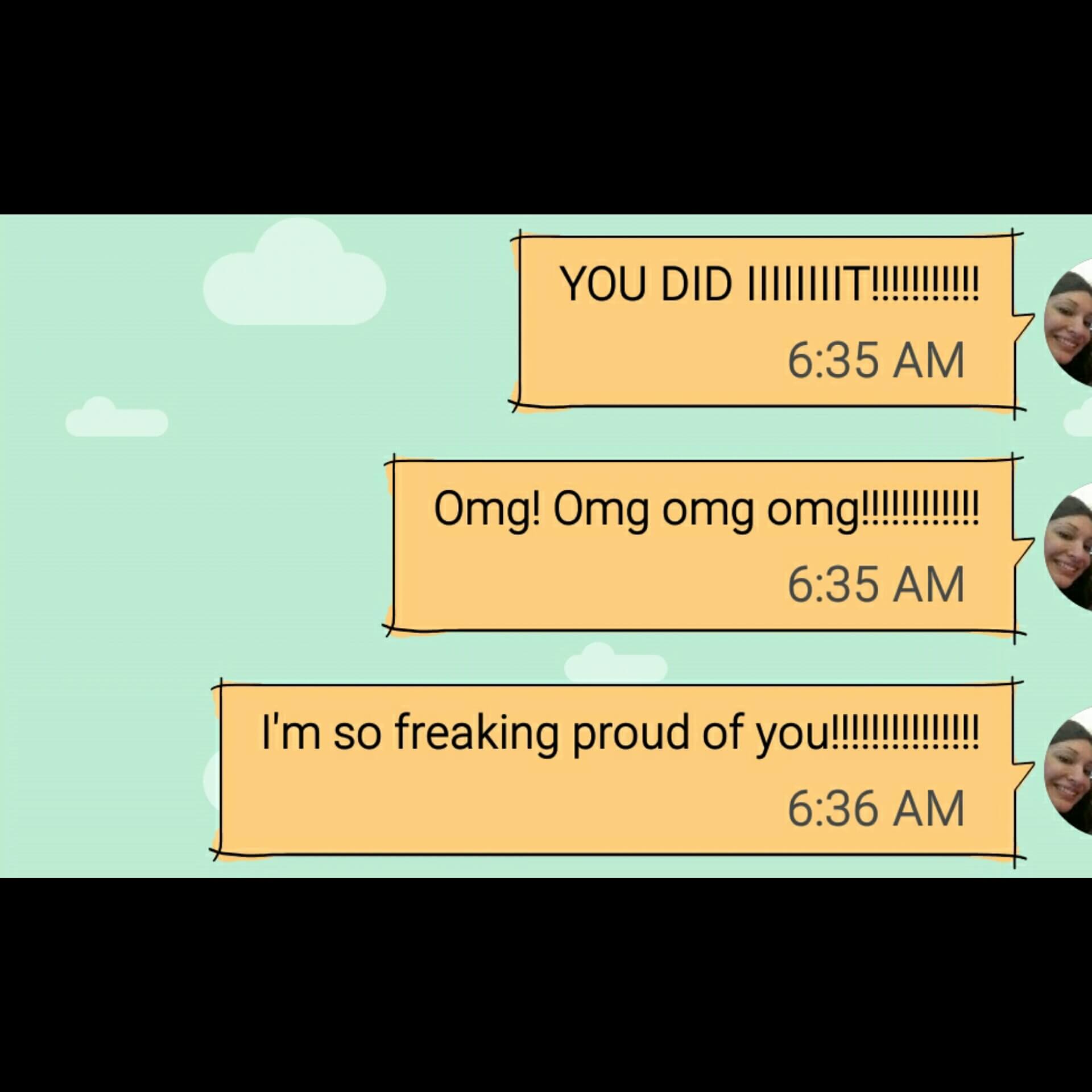 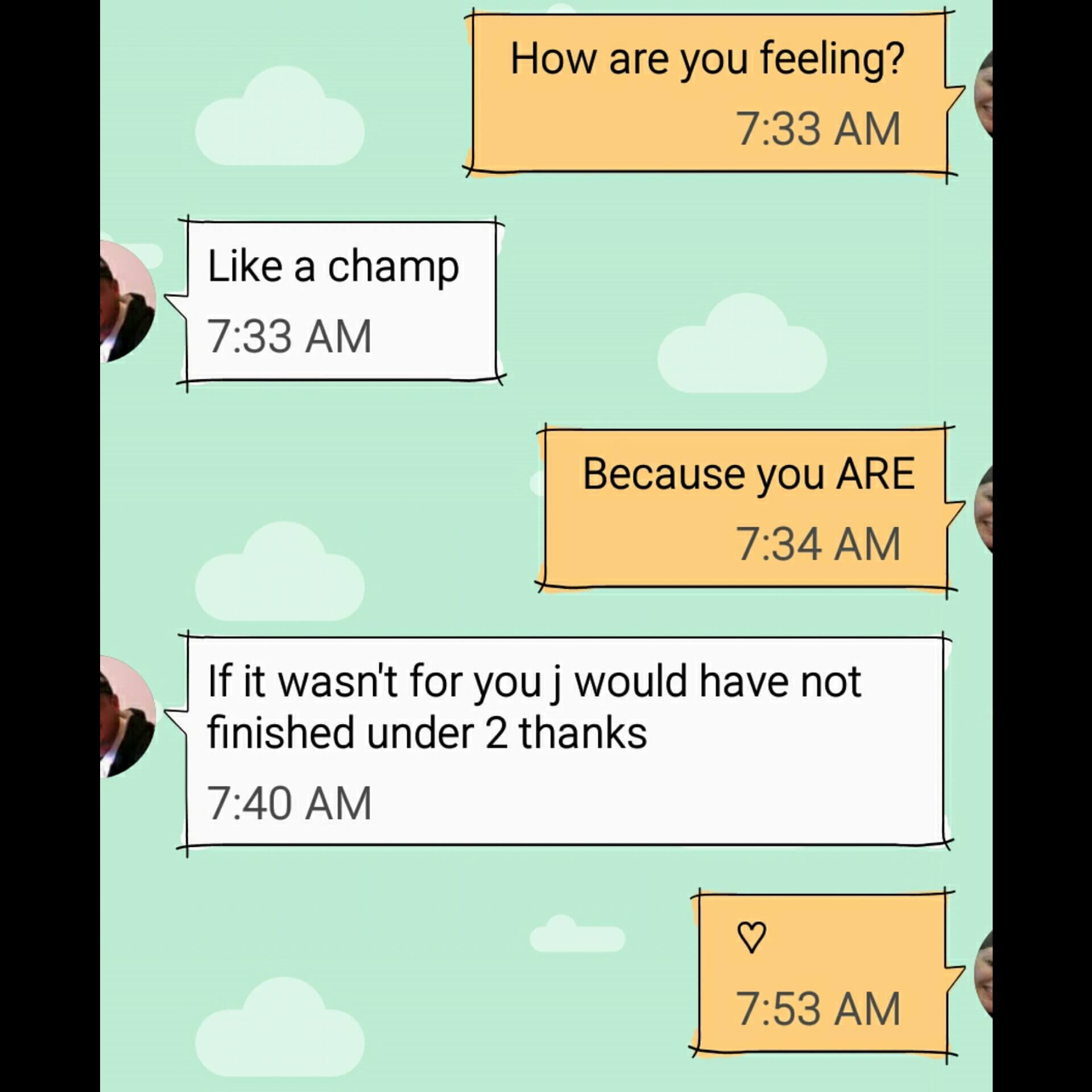 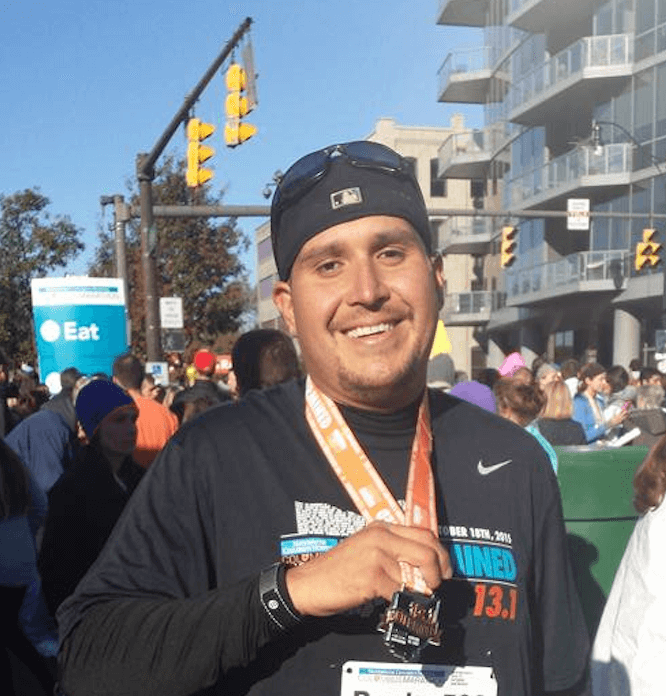 I’ve been getting to know quite a few bloggers and love some of their link ups they’ve got going on. Last week I hooked up with the DC Trifecta girls and today I’m linking with Sue at This Mama Runs for Cupcakes (who I absolutely love–go check her out!) and three of her friends, Lynda, Sarah, and Sara.

I’m a relatively new blogger so my oldie but goodie is 7 months old. I wrote it at a time when I was struggling and I thought about this post today because well, I haven’t ran in a while and I want to make sure my motivation is still there. That’s what this post is about–what motivates me. Enjoy, and I’d love to know what motivates you when you’re struggling 🙂

Maybe because it’s “cold” here in Arizona (I feel horrible even typing that), but my honeymoon came to mind as I was sipping hot chocolate last night.

We took our honeymoon a few months after our wedding because we had just gotten the keys to our new home three days before we got married; we clearly had a lot of things going on at the time!

We chose Costa Rica as our honeymoon destination because we liked that it had a lot to offer. We could hike, swim, and do touristy stuff in the city. And we could zip line!!!

We spent 4 days there and the first day we went straight to the fun : )

Here I am getting ready…

This is what awaited me…

The first time you do it it’s scary as all hell. But afterwards, it’s….freaking…awesome!!!

It’s definitely one of the craziest things I’ve ever done. Sky diving and bungee jumping have zero appeal to me and not doing them ever in my life would be totally okay. But zip lining for some reason was something that I thought was doable crazy. Like even though I knew I would be terrified, I was curious.

We chose to do the full ride which was 14 zip lines. They happen pretty quickly. After you’d do one, you’d land on a platform to the next and so forth. You get absolutely stunning views. Really though, you wouldn’t catch views like that from any where else.

Afterward, we relaxed by taking a ride through the rain forest. This ride took us high up to the tops of the trees. Again, breathtaking.

I’m second from the left.

At the top top top

The next day we went on a hike and looked at some of the cool stuff that was around.

You don’t want to mess around with these ..

A butterfly comes out with its full grown wings….I didn’t know that

This was a huge leaf.

Then it was beach time!!

Me and my new buddy.

Finally, we did some touristy stuff in the city:

Like our San Francisco trip, my husband and I took full advantage of the time we had in Costa Rica; we don’t mess around! Even though we were crazy busy running around doing stuff, we had so much fun and we wouldn’t have wanted it any other way : )

–Have you been to Costa Rica?

–If you could choose anywhere to travel to, where would you go? (we still want to hit up Europe!)

Don’t forget!! The giveaway is still happening!! Click here to enter to win 35 FREE dollars to use towards a Road ID purchase. Yes, FREE!!