Rock ‘n’ Roll Madrid is getting closer and closer and I’m starting to get really excited. I think what has me looking forward to this race is that it’s a no pressure race. I’m not looking to PR having reached my goal at RnR Arizona–quite honestly, if I never beat that time I think I’ll be okay lol. With Madrid, I want to enjoy being in a different country with my husband doing what we enjoy doing: running

What I am concerned with is that when I get back from Europe May 3, I have that dreaded mandatory Death March 17.8 mile run/hike the next morning. With jet lag and the exhaustion from being gone a week, I think I’ll be a good representative of that hike’s title. My running group leader has been getting on us to make sure we’re prepared telling us that temps at the bottom of the canyon can go up to 100+ degrees. Fueling and hydrating is super important and because of that, I’ve been trying a few things.

I tried Energybits a few weeks ago (my review) and during Sunday’s 14.75 mile hike I tried Tailwind Nutrition for the second time. Tailwind is a mix you combine with water and it comes in several flavors–all the ingredients are natural and organic. The berry flavor I tried was amazing. (I’m one of those that when I hear natural and/or organic, I automatically assume I won’t like it (I know, dumb) ). It was sweet but not overly sugary and had zero aftertaste but it def gave my water a little extra yummy oomph. 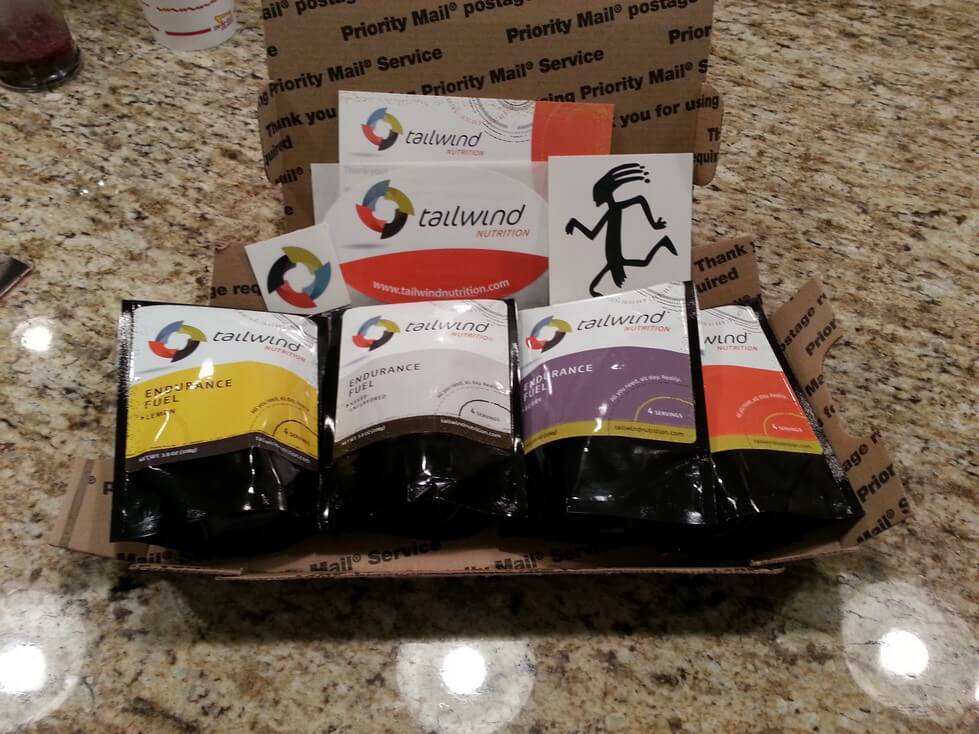 Having not eaten anything before the hike–I usually eat a Nutrigrain bar but my daughter snagged the last one the morning before– Tailwind surprisingly kept me full the whole time. I was really worried I’d be starving during the run/hike but I starting drinking about 15 minutes in and throughout the entire way and was perfectly fine. In fact, I sucked my hydration pack dry by the time I reached the end lol! It was really really yummy and actually very satisfying–it’s advertised to meet your calorie, hydration, and electrolyte needs so no need for gels.

I’ve also tried the lemon flavor (yum!) and have yet to taste the Mandarin Orange. They also have a flavorless mix. I’ll keep you posted on the last two.

Tailwind came recommended from a buddy in my running group who swears by it and I’m glad I gave it a shot. Here’s the website: www.tailwindnutrion.com I love how they offer single packages (the berry flavor is on my weekend buy list).

Let me know if you decide to try it. So far it’s a winner in my book.

–What do you use for fuel?

I was sent my package of Tailwind free to test, however, my opinions on the product are my own. I do plan to continue using the product because I truly like it. 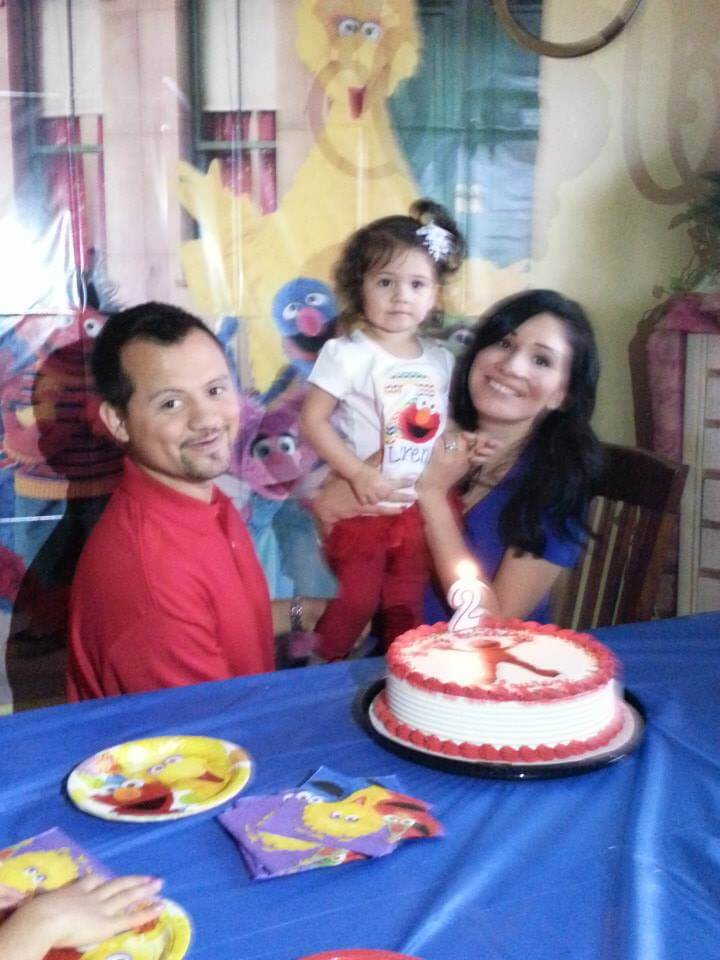 I feel good with my mileage for last week. It was my first longish run/long hike back to back days Saturday and Sunday but I didn’t feel too exhausted afterward. That’s something that’ll be regular leading up to the Canyon.

I have a few things coming up so I’m in a weird not-sure-what-I’m-training-for place. I have RnR Madrid 1/2 Marathon next month (4/27) and the Grand Canyon Rim 2 Rim 2 Rim mid-May.

I’m not working on PRing in Spain. I want to just enjoy the run and enjoy where I’m at. I do want to make sure I’m prepared for the mileage however. My longest run since my marathon March 1st was Sunday’s 10.6 mile run/hike. With me going out of town on Wednesday and not getting in a long run until about two weeks from now (plus I want to leave a few days for taper), I’m in a tight spot to make sure I can get it all in. But, I know that all the training I did for my marathon has left me with a good base and I’m not starting from scratch.

What I am concerned with is that I get back from Europe May 3 and have my running group’s mandatory Death March 17.8 mile run/hike the next morning. With jet lag and the exhaustion from being gone a week, I think I’ll a good representative of that hike’s title.

The hike includes the one I did on Sunday, looping around and going up the steep part an additional two more times (3x total). 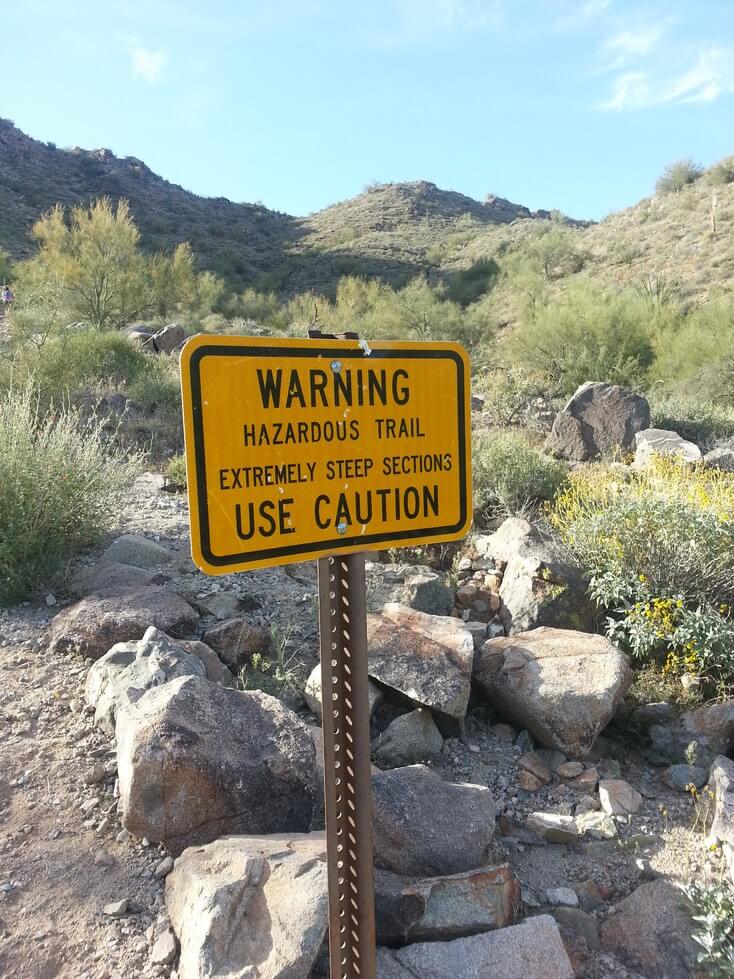 –Have you ever trained for two things at once?